Home » Lifestyle » Simple pension pot error could leave you with £50,000 less than expected

Simple pension pot error could leave you with £50,000 less than expected

THOUSANDS of pension savers are overestimating their future retirement pot by as much as £50,000.

Research from consumer group Which? highlights how a worrying number of people don’t know much money they’ll get from their state pension. 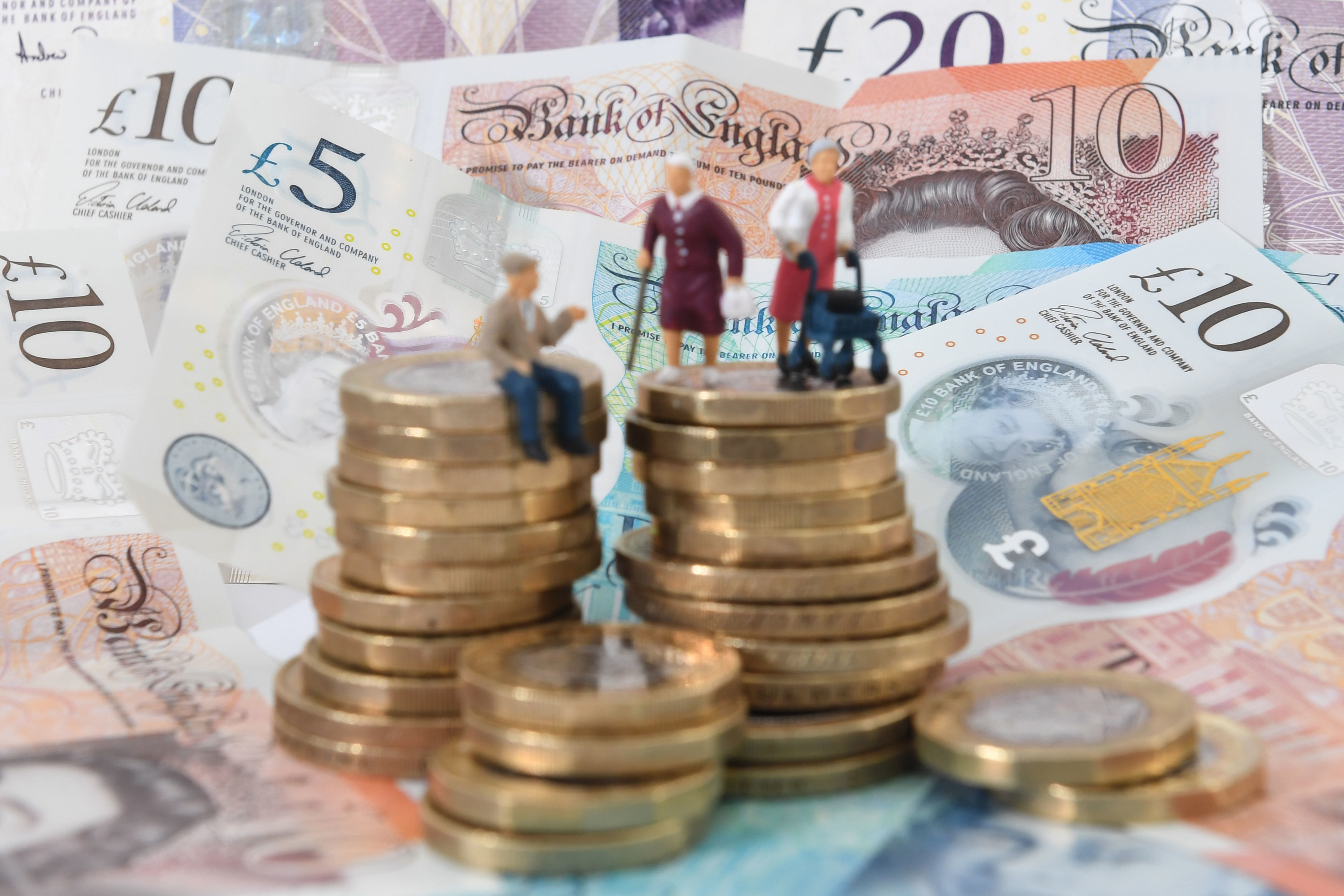 In some cases, savers are expecting up to £50,000 more than they’ll actually get, which could cause them money difficulties in later life.

It also means some people could be saving far less than they need in their private pensions, due to thinking that they’ll be getting a larger sum from the government.

Which? found three in ten people are overestimating their future state pension payments.

In the biggest of pension gaps, one in ten savers thought the state pension is worth £200 a week or £10,400 a year on average.

What are the different types of pension?

WE round-up the main types of pension and how they differ:

This means some people may be overestimating the amount they will get from state pension by as much as £49,400 over the average length of retirement.

The actual amount you will get depends on your National Insurance record and how many credits you’ve accumulated in your working life.

Both the new and old basic pension are set to increase by 2.5% from this April, boosting some pots by up to £230 per year.

But Which? says people currently claiming the old basic state pension receive £148 a week on average, while people receiving the new pension get a weekly average of £158.

DON’T know where to start? Here are some tips from financial provider Aviva on how to get going.

According to Which?, fewer than three in ten people knew or guessed the average amount people get from their state pension.

Meanwhile, a quarter of savers surveyed by the consumer group wrongly thought that everyone gets the full £175 a week for the new state pension.

A further three in ten people correctly guessed that the current state pension age is 66.

A third of savers thought the state pension age was 67, but this increase won’t happen until between 2026 and 2028.

Finally, around four in ten people knew that you now have the option to cash in an entire defined contribution pension, arrange an annuity or use pension drawdown.

Nearly four in ten correctly said 55 as the age at which you can first access your defined contribution pensions.

Meanwhile, one in ten people wrongly thought you could access this benefit at 50.

This age will rise to 57 from 2028 amid fears that allowing savers to access their savings at 55 could lead to some running out of money later in life.

For its research, Which? calculated the average length of retirement as between the ages of 66 to 85 and quizzed 2,000 people.

Jenny Ross, Which? money editor, said: “Our research shows that there is still a lot of confusion around key pension rules, so more needs to be done to improve public understanding and engagement to put people in a stronger position to plan for retirement.

“It’s been five years since the government first committed to introducing the pensions dashboard, so it’s crucial there is no further delay in its delivery as some consumers have struggled for too long with a complex, fragmented pensions system.

“Dashboards have the potential to bring huge benefits for people in bringing together all their pensions in one place – including the state pension – which should help millions of people to keep track of their savings and understand them better.”

We've rounded up everything you need to know about how you can claim your state pension.

Pension savers could also be missing out on thousands of pounds if they don't tell their pension provider when they're considering retiring.

And in worrying news, retirees are turning their pension pots into cash at a record pace – but it's dragging down savings rates for everyone.