Star Sightings at The Lion King's First Premiere Are So '90s 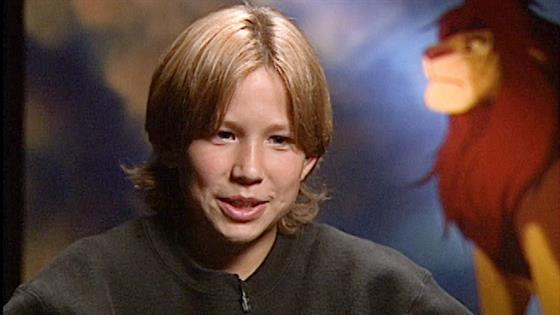 Exactly 25 years after The Lion King became an instant classic, Disney is reintroducing the animal kingdom of Pride Rock to a new audience.

The “live-action” adaptation of the animated film, which relies on photo-realistic visual effects to continue Simba’s “Circle of Life,” premieres tonight in Hollywood. Beyoncé, who portrays Nala in the blockbuster, is expected to turn heads on the red carpet, as are her co-stars Donald Glover (Simba), Seth Rogen (Pumbaa), Billy Eichner (Timon) and James Earl Jones (Mufasa).

We’re ready for 2019’s imagination of The Lion King to make movie history all over again, but not without a trip down memory lane!

Much like tonight’s star-studded event, the 1994 premiere of The Lion King and its sequel four years later were the place to be for ’90s A-listers like Denise Richards, Antonio Banderas and Carrie Fisher

Prepare to feel the nostalgia of the 20th century and check out our gallery below: 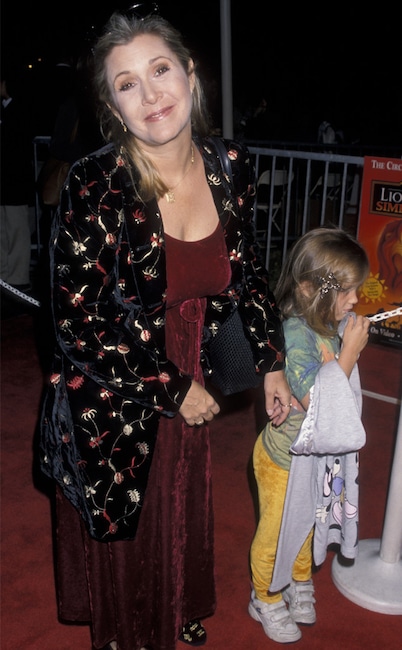 Mother-daughter date night! The late film icon and her little girl, now a budding actress in her own right, hit the red carpet together. 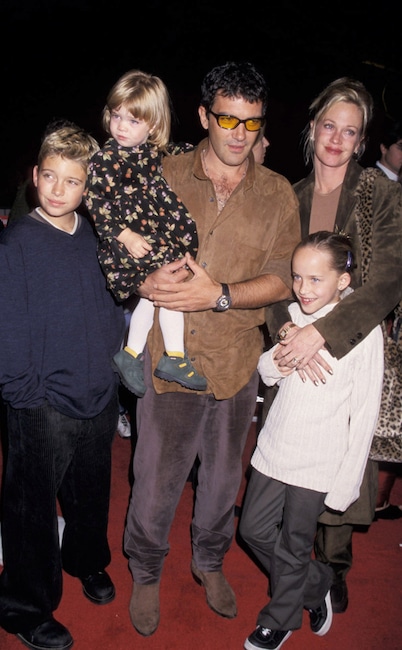 The former “It” couple, who went their separate ways in 2014, enjoyed a night at the movies with three of their kids. And yes, that is the one and only Dakota Johnson in the white sweater! 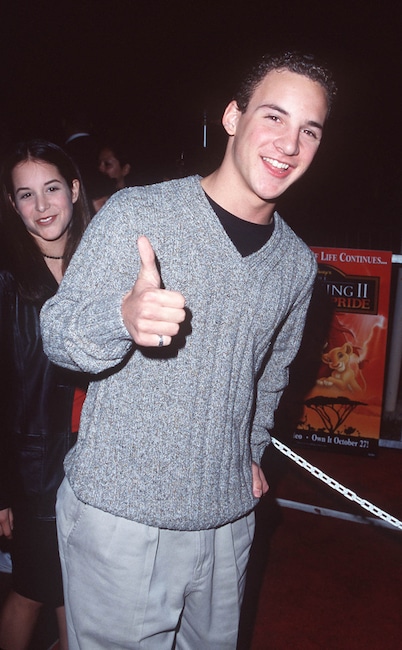 At the peak of this actor’s Boy Meets World fame, there was rarely a red carpet event he wasn’t turning out for. 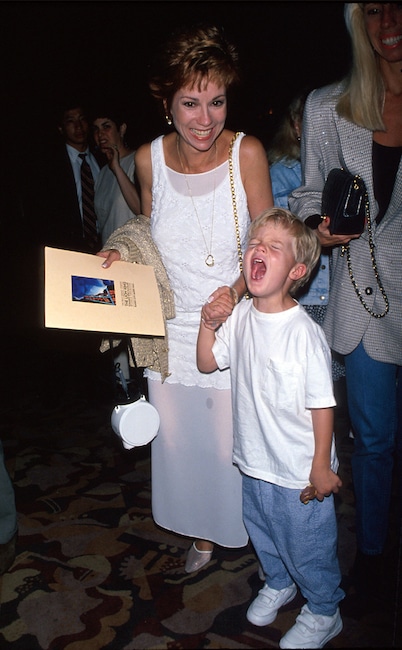 How time flies! The beloved television personality and her son Cody Gifford, who is now 29 and engaged to be married, posed for photos. 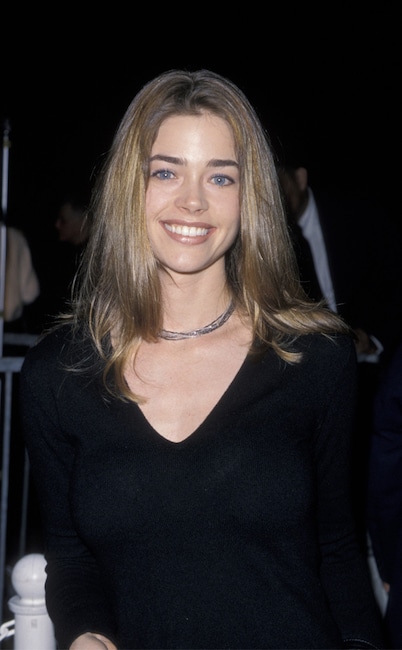 Long before she joined the cast of Bravo’s Real Housewives of Beverly Hills, the actress was busy taking Hollywood by storm. 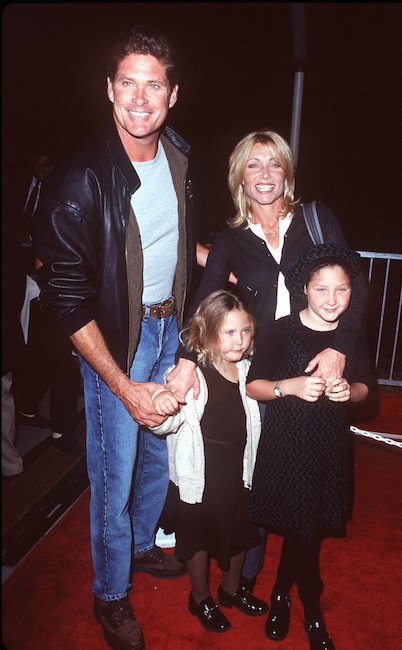 The Baywatch hunk and his now ex-wife were all smiles alongside their daughters, Taylor and Hayley Hasselhoff. 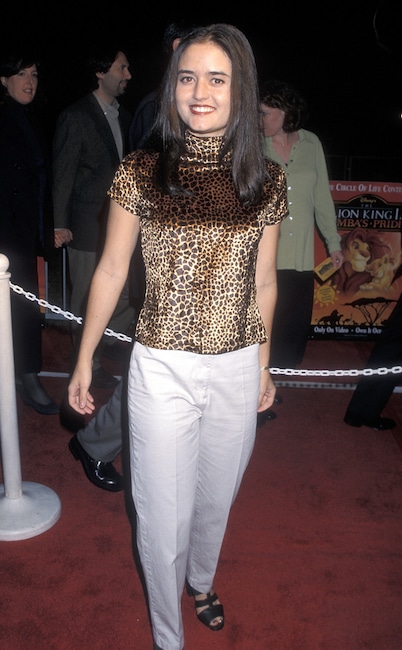 The Wonder Years actress took a walk on the wild side in honor of The Lion King. 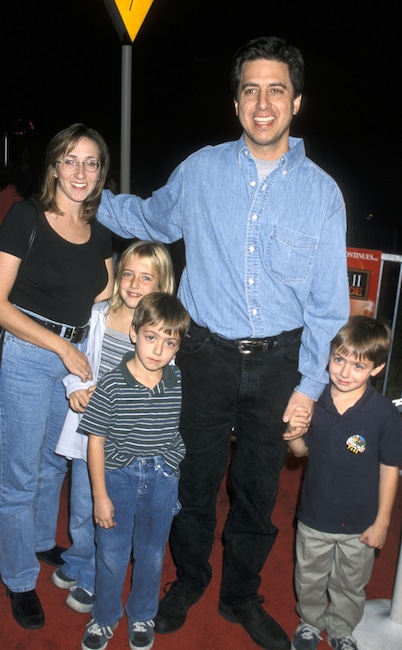 The Everybody Loves Raymond star took his longtime wife and little ones to the family-friendly Hollywood event. 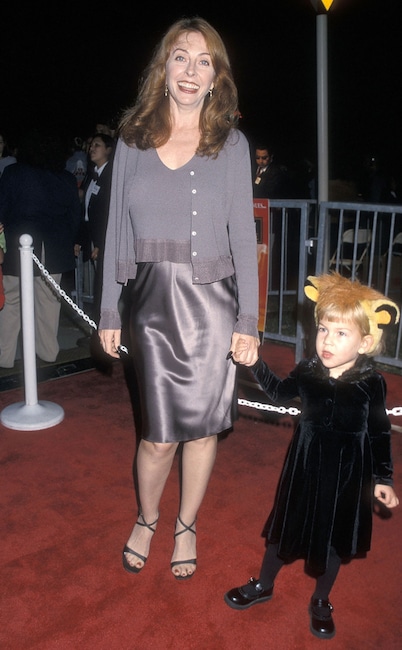 Too cute! The celeb, best known for her portrayal of Elvira, dressed up daughter Sadie Pierson as a lion. 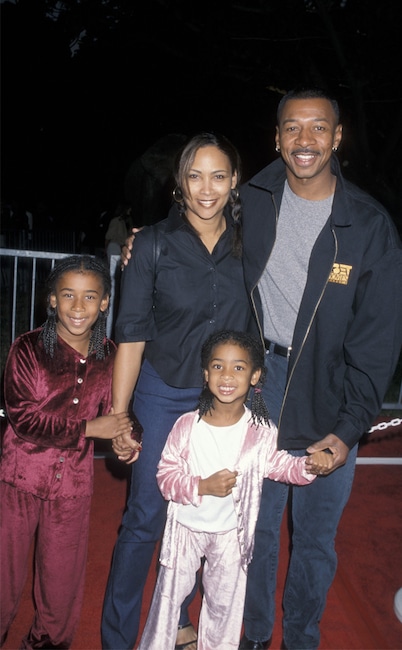 The actor-director turned The Lion King II: Simba’s Pride into a family affair.

The Lion King roars into theaters on Friday, July 19.