However, that doesn’t mean the two mothers are friends.

“We don’t really have a relationship. It’s not negative. It’s not a bad relationship, there’s just really not one,” Bookout, 27, told Us Weekly exclusively. Edwards, who was released from jail in April, has had no contact with his ex. 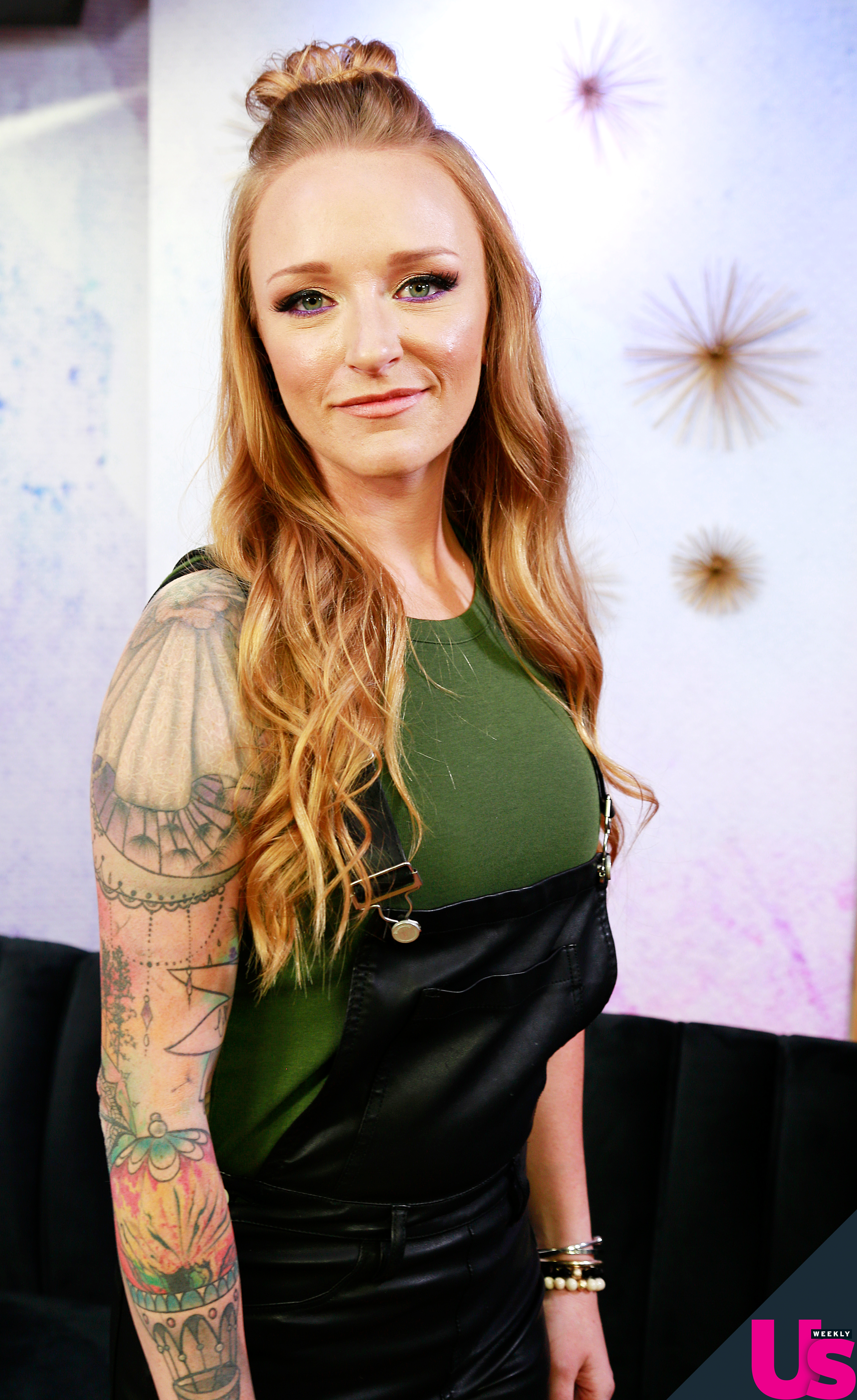 “I haven’t seen him or anything. [He] hasn’t had the chance to impact [me] or have an impact yet,” the Teen Mom OG star told Us. However, that doesn’t come as a surprise: Bookout, McKinney and their two children were granted a two-year restraining order against Edwards in May 2018.

However, Bentley is well aware of everything going on with his father.

“Even if people don’t talk about us, like, we’re on TV at home, kids always tell the truth,” the TTM designer told Us. “People are talking about it at home. So I definitely don’t want him going to school and some kid saying, ‘Oh so-and-so told me’ or ‘my mom showed me’ or ‘I saw this.’”

“I think just from the standpoint of him being able to process, comprehend and understand, and get through it in a healthy manner, I think he needs to know what’s going on,” she continued. “So that I can also, as his parent, reinforce that he does have love around him and support around him. And that that’s life; things happen but it’s going to be OK.”

For more from Bookout on Edwards’ relationship with Bentley, watch the video above and pick up Us Weekly, on newsstands now.