Tameka Foster swears she wasnt gold-digging when she married Usher

T-Pain: Usher’s comments about Auto-Tune made me depressed for 4 years

Tameka Foster swears her two-year marriage to Usher was the real deal.

“The truth is, I really, really loved my husband,” she told Page Six. “It wasn’t bulls–t. It wasn’t gold-digging. I always said that I took a pay cut when I married him.”

Foster, 50, was a successful stylist who worked closely with Lauryn Hill, Jay-Z, and Patti LaBelle — among others — when she met Usher. She was also a divorced mother with three sons who was eight years older than the “Yeah!” singer when they first began dating in November 2005.

But their road to matrimony was bumpy, including the sudden cancellation of a planned July 2007 wedding in the Hamptons. In her newly released memoir “Here I Stand,” Foster alleges that Usher abruptly called off the nuptials after being led to believe Foster was five years older than her actual age by Usher’s mother (at the time, also his manager).

She says that the constant bad press surrounding their union was soul-crushing.

“It hurt me really badly,” she revealed, adding that the criticism of her looks by other black women was particularly upsetting. 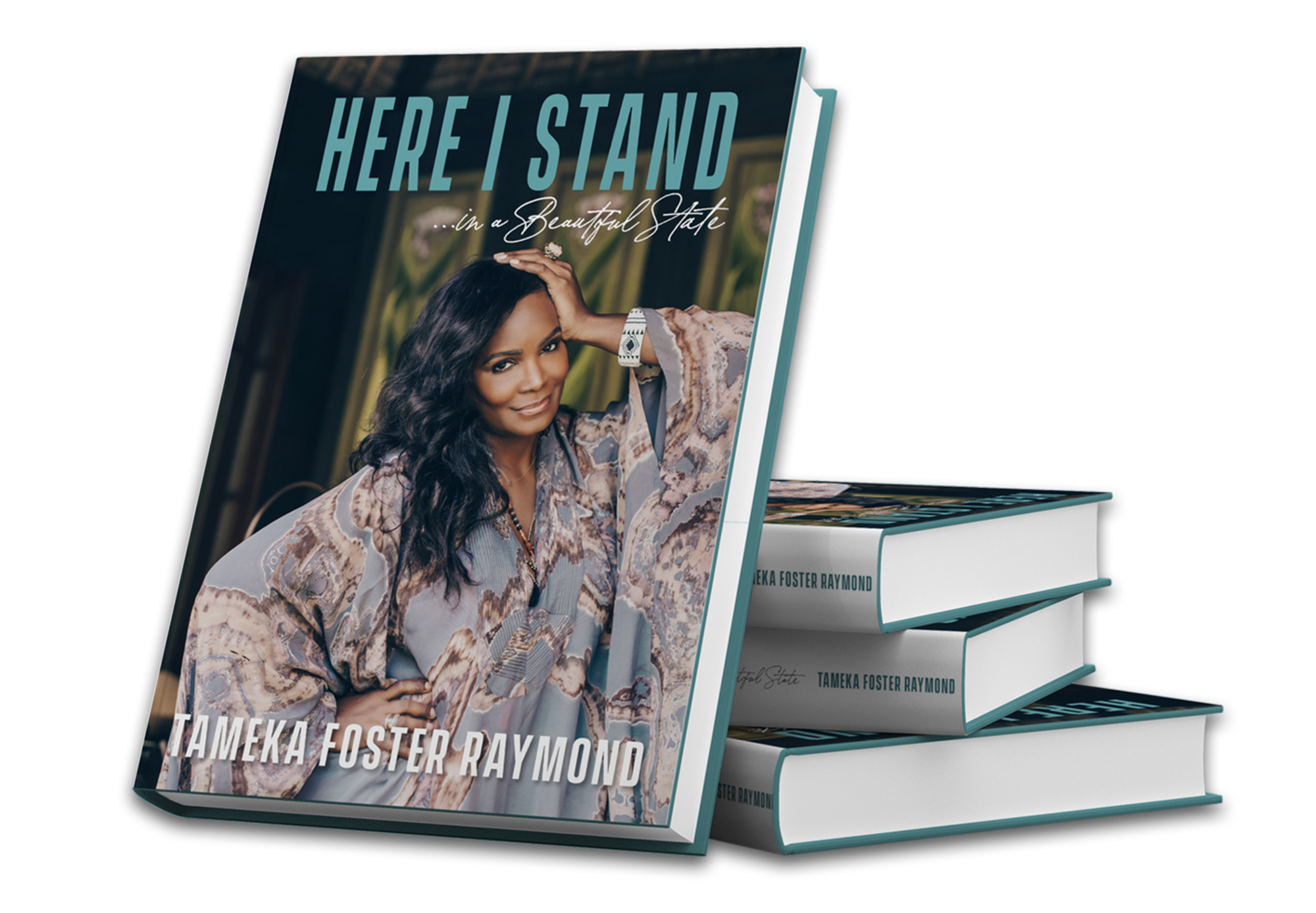 One of her harshest critics was talk show host Wendy Williams.

“I think she really had pegged me wrong and she just ran with it; it was great clickbait,” Foster said. “I was like low-hanging fruit for her to fight. And what I know about celebrities is … celebrities are always the person that’s favored.

“And I’m the underdog. I was a nobody, it’s easy to pick on me. I don’t have a big team that’s gonna be able to ever hit back.”

Foster and Usher’s marriage hit even rockier straits when she traveled to Brazil two months after giving birth to Nayvid and suffered a cardiac arrest when she was given general anesthesia prior to planned cosmetic surgery.

Foster admits she took the trip to make Usher a “bit jealous” and planned the surgery in part to please him, something she acknowledges as “toxic” and that now saddens her. 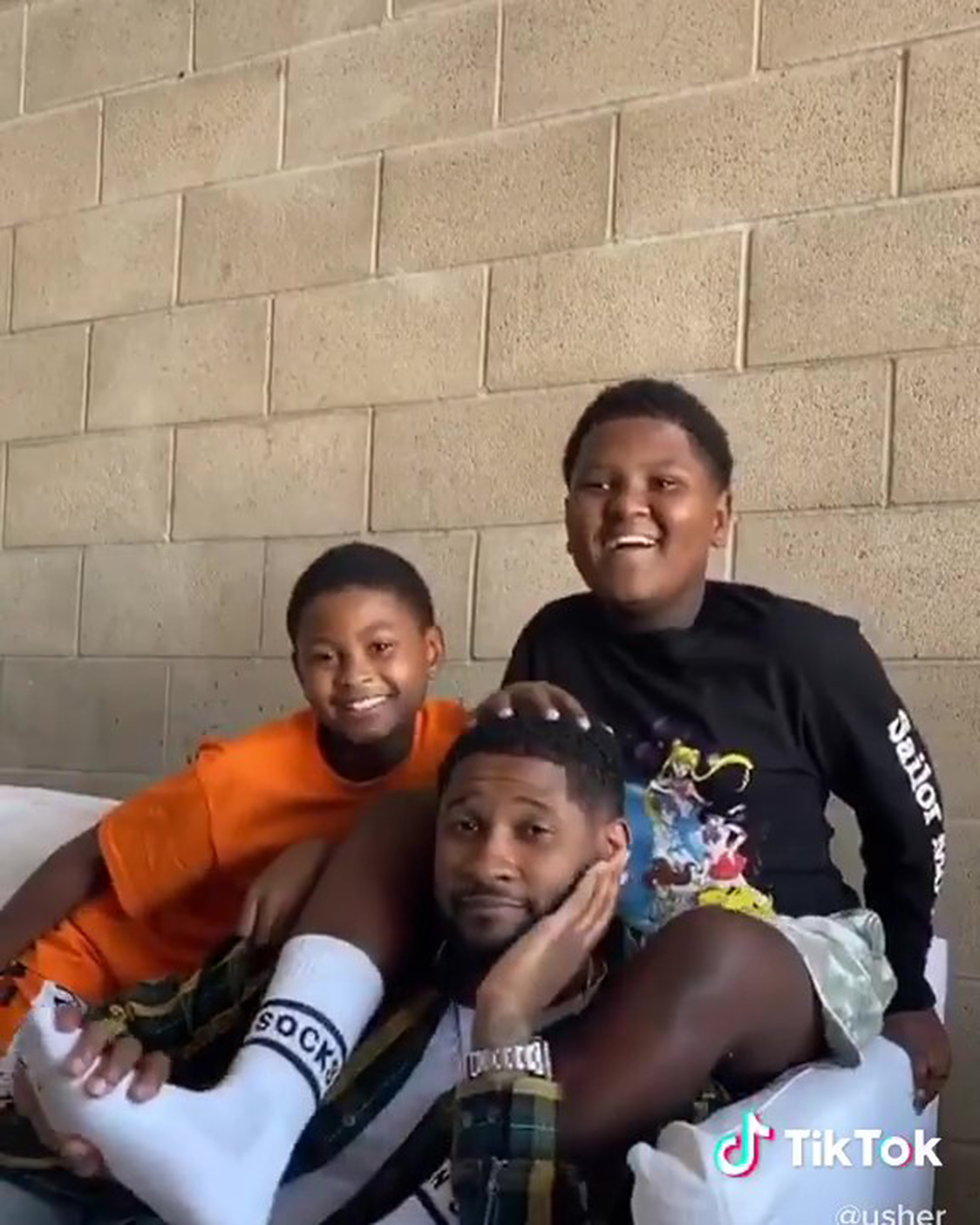 Another allegation she wants to correct is the idea that she walked away with millions of dollars in the divorce settlement. Foster declined to use the term “screwed over,” but claims she received “not very much money at all … less than a million dollars,” and allows that “it’s been a struggle.”

Their bruising divorce left her “hurt” and “lonely,” as Usher also won primary custody of their children — and even petitioned for sole custody.

Sadly, things only got worse from there.

And Foster nearly lost another child in August 2013, when Cinco’s arm became stuck in a pool drain and he was trapped underwater for minutes.

She says it’s a “miracle” that he’s still alive: “There was nothing but God that kept him alive, to be able to hold his breath that long as a child.”

Meanwhile, Foster is currently dating and open to settling down again.

If, that is, “the right guy [comes along] and he was tall enough and God-fearing and rich enough,” she noted with a laugh.

Usher went on to marry his manager Grace Miguel in 2015; they split three years later. The “My Boo” crooner welcomed a daughter, Sovereign Bo, with current girlfriend Jenn Goicoechea in September 2020; the couple is currently expecting another child.

Usher’s reps did not reply to Page Six’s request for comment.