Home » Lifestyle » Taylor Swift Takes on Haters in New Single ‘You Need to Calm Down’: Listen!

Taylor Swift Takes on Haters in New Single ‘You Need to Calm Down’: Listen!

Can you just not step on her gown? Taylor Swift tells off haters of all sorts in her new song “You Need to Calm Down,” the second single from her forthcoming seventh studio album, Lover. 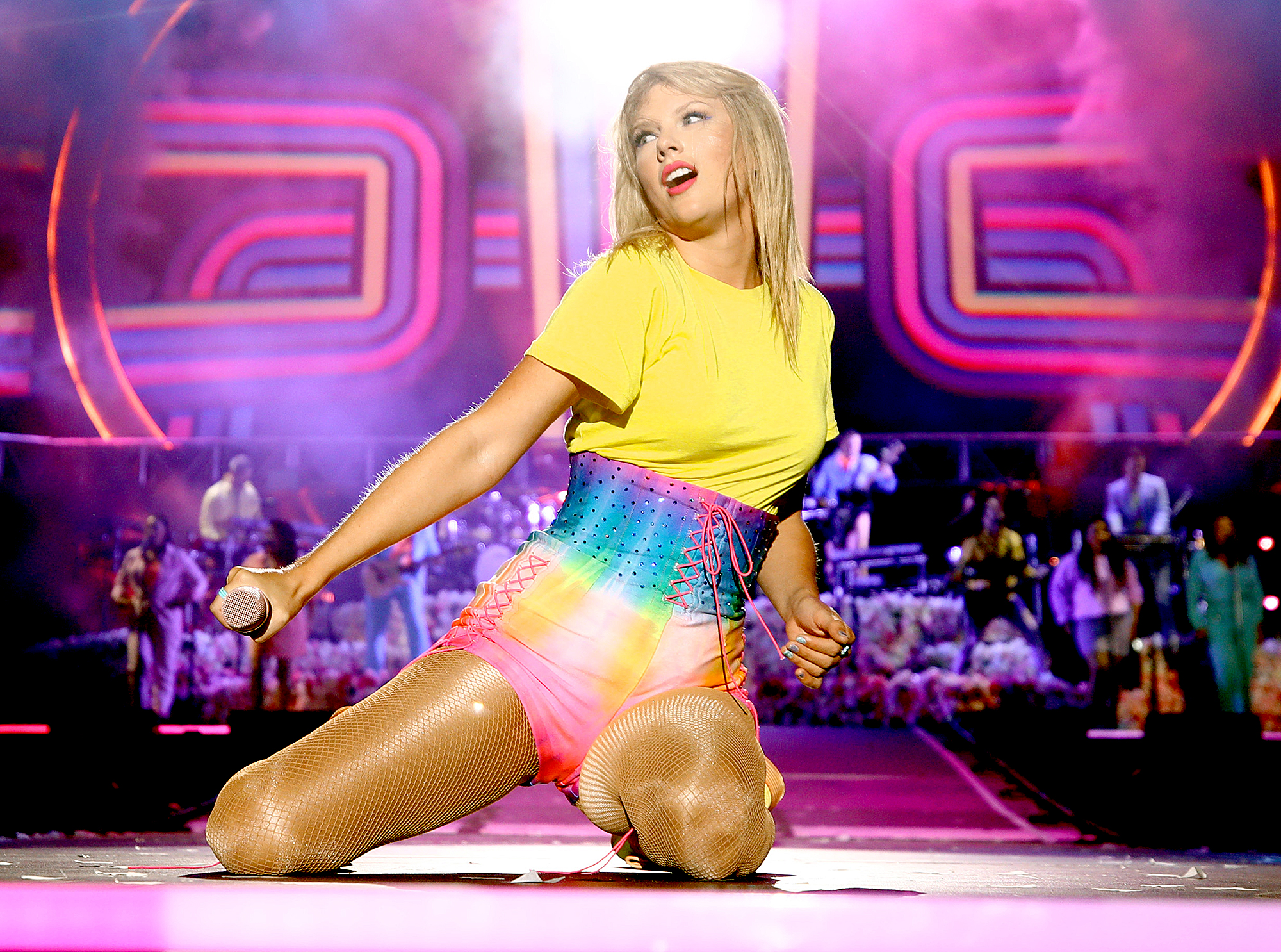 Next up, Swift takes aim at homophobes: “You are somebody that we don’t know / But you’re comin’ at my friends like a missile / Why are you mad when you could be GLAAD? / Sunshine on the street at the parade / But you would rather be in the dark ages / Makin’ that sign must’ve taken all night.”

And in the bridge, the singer claps back at detractors who pit successful women against each other: “And we see you over there on the internet / Comparing all the girls who are killing it / But we figured you out / We all know now we all got crowns / You need to calm down.”

Swift explained her inspiration for the song — which follows the album’s first single, “Me!” — in a Beats 1 video. “It’s about how I’ve observed a lot of different people in our society who just put so much energy and effort into negativity,” she said. “And it just made me feel like, ‘You need to just calm down. Like, you’re stressing yourself out. This seems like it’s more about you than what you’re going off about.’” 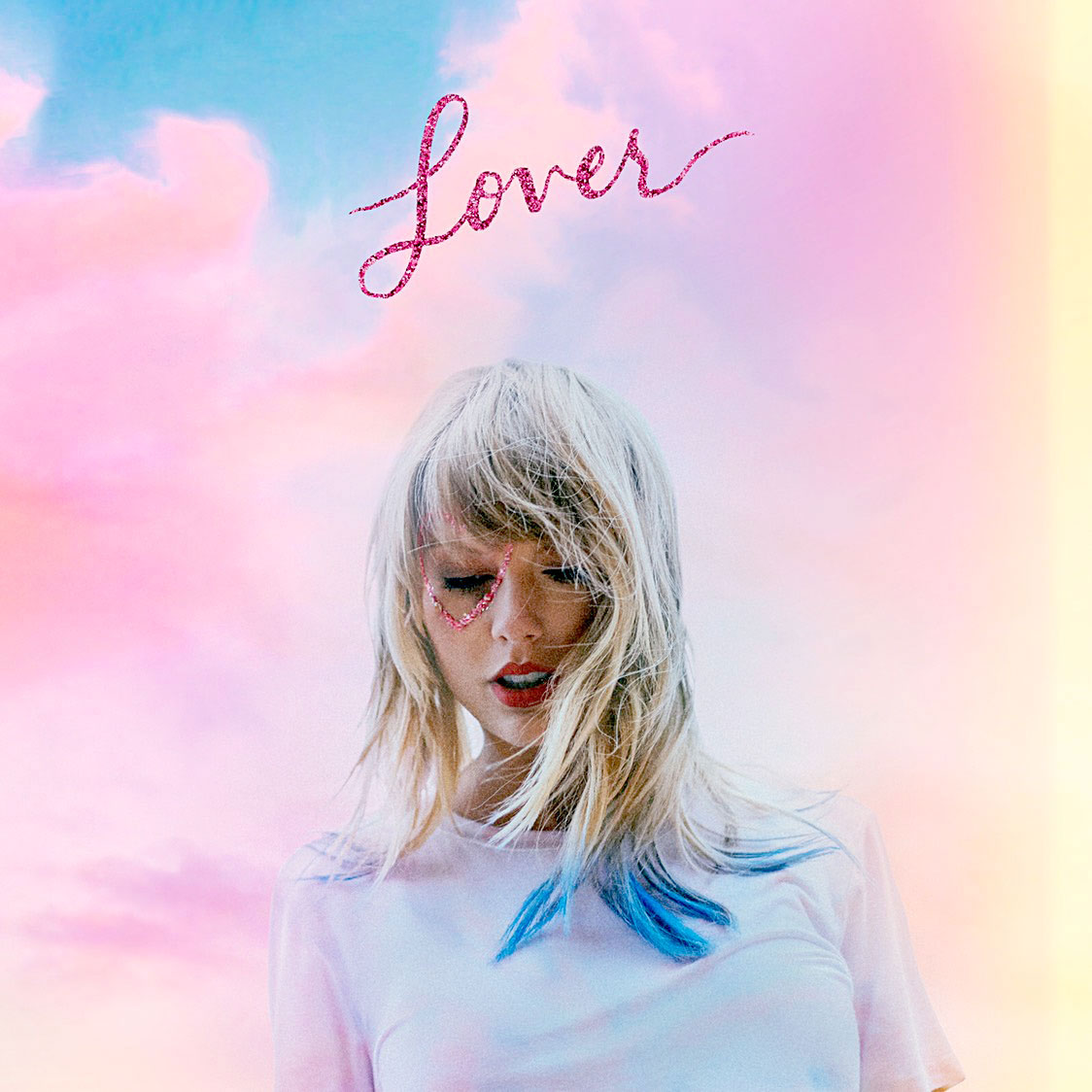 After iTunes accidentally leaked several details of Lover, Swift confirmed in an Instagram Live video that the 18-track album will be released on August 23 and that a music video for “You Need to Calm Down” will hit the web on Monday, June 17.