What Teresa Giudice got in her divorce settlement from Joe

Joe Giudice reunites with his daughters in the Bahamas

Teresa Giudice gets new tattoo in honor of late mother

Teresa Giudice can picture herself saying “yes” to her boyfriend.

The “Real Housewives of New Jersey” star told Andy Cohen she sees a future with Luis “Louie” Ruelas, whom she began dating in the fall.

“I mean, you know, I feel it, so we’ll see what happens,” she said on “Watch What Happens Live” on Wednesday when asked about marriage with Ruelas.

The Bravolebrity also revealed that Ruelas, a single father of two, wanted to meet her ex-husband, Joe Giudice.

“They’ve talked over the phone. Luis wanted to go to the Bahamas and meet him, which I thought was the most amazing thing ever,” Teresa shared. “He said he just wanted to talk to him and let him know he’s not trying to take his place or anything.”

Teresa and Joe finalized their divorce in September after 21 years of marriage and share four daughters — Gia, 20, Gabriella, 17, Milania, 15, and Audriana, 12. Teresa revealed on “RHONJ” this week that her ex “walked away with nothing” in their divorce settlement.

Joe, who lives in Italy since his deportation, and his mom, Filomena, reunited with his kids in the Bahamas for some R&R last weekend.

The “Standing Strong” author, 48, also praised Ruelas, 46, for being more emotionally available than her ex. 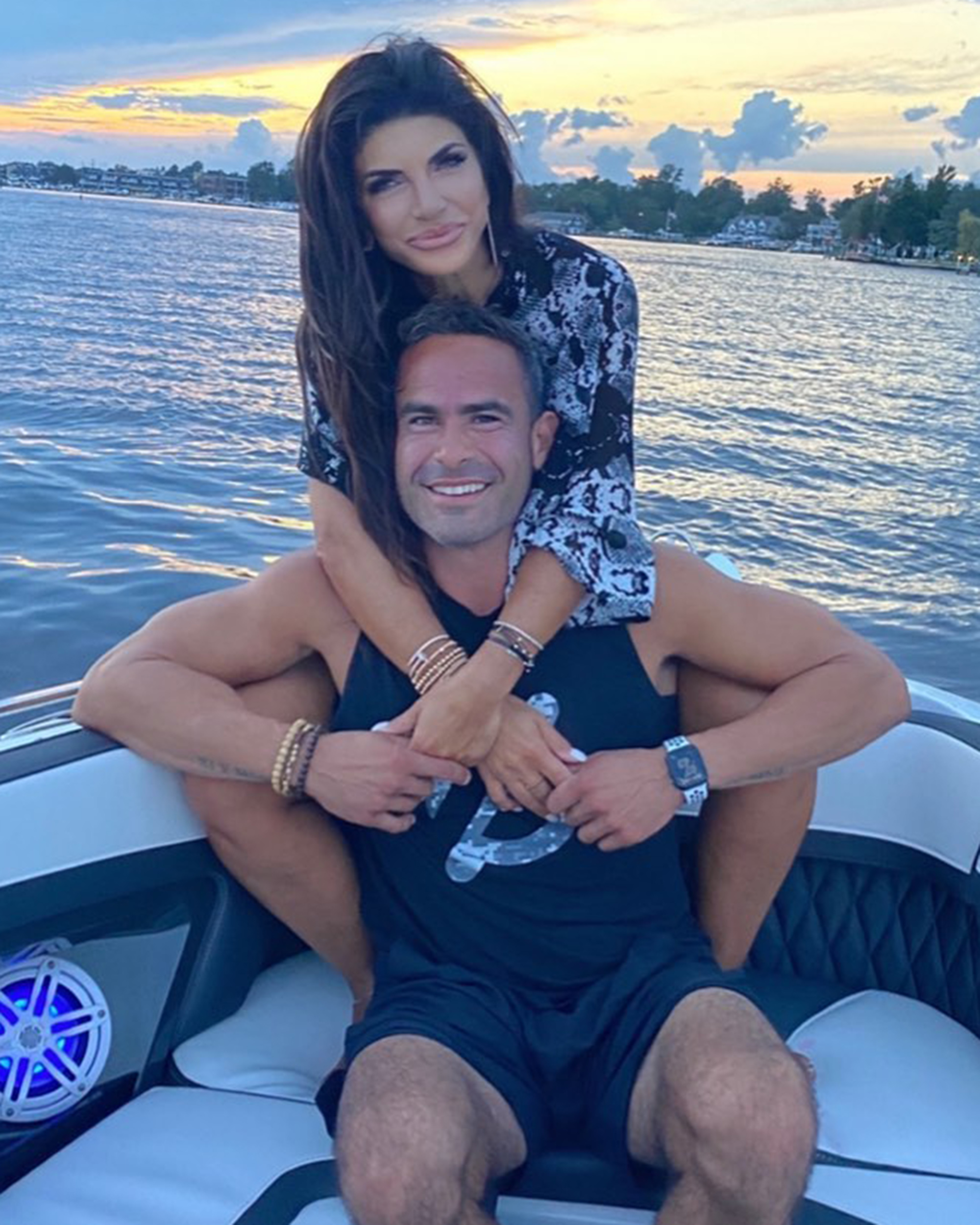 “With Luis, he’s very open, he gets me to open up, and, like, I know exactly what he’s feeling,” Teresa shared. “He expresses his feelings.”

She admitted they both crave “a lot of attention,” so it’s no wonder they’re dishing out their emotions all the time.

Page Six broke the news in November that Giudice and Ruelas were dating. Since then, they’ve posted tons of photos on social media celebrating their relationship and have even purchased an investment property in New Jersey together.

“We’ll see where it goes from there,” Teresa said on “WWHL,” adding that there’s “been no talk” of them moving into it yet.