Home » Lifestyle » The Queen has never really thought about her legacy: royal biographer

The Queen has never really thought about her legacy: royal biographer

The Queen isn’t too concerned about her legacy, according to a royal expert.

“I think for starters, she’s never really thought about it,” author Robert Hardman tells Page Six in an exclusive interview. “That’s not the Queen’s way. It’s sort of just, get on with the job and move aside.”

This year, the 96-year-old is celebrating her Platinum Jubilee to mark the 70th anniversary of her accession to the throne. She is Britain’s longest-reigning monarch.

Hardman, whose most recent book is “Queen of Our Times: The Life of Queen Elizabeth II,” describes the monarch as someone who is “very calm.”

“I spoke to some of her very old friends, and they said she got that from her father who was in the Royal Navy and had that sailor’s sense of ‘This too shall pass.’ Storms will come and storms will go, you’ve just to batten down the hatches,” he says. 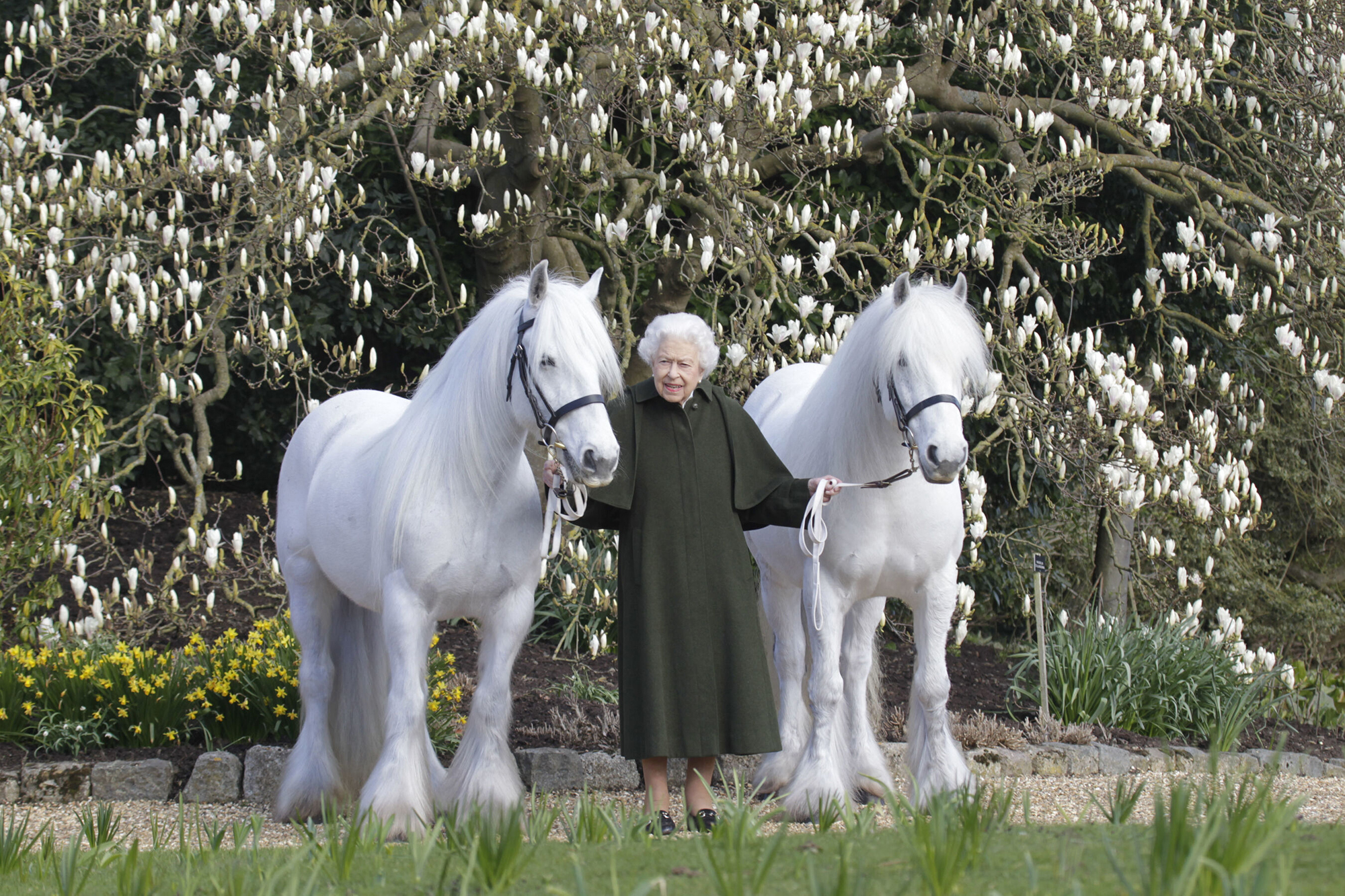 “She’s a great believer in the … small-step approach to things. She doesn’t do big, big statements. She’s not a politician. She doesn’t have a big agenda. She works on the basis that, you know, a lot of small acts of kindness cumulatively have a great effect. Rather than being, you know, making sort of the big decision.”

The “Monarchy: The Royal Family at Work” author is also forgiving of the Queen’s mothering style, which has been criticized as having been remote and leaving her children — particularly Prince Charles and Princess Anne — for long stretches of time. 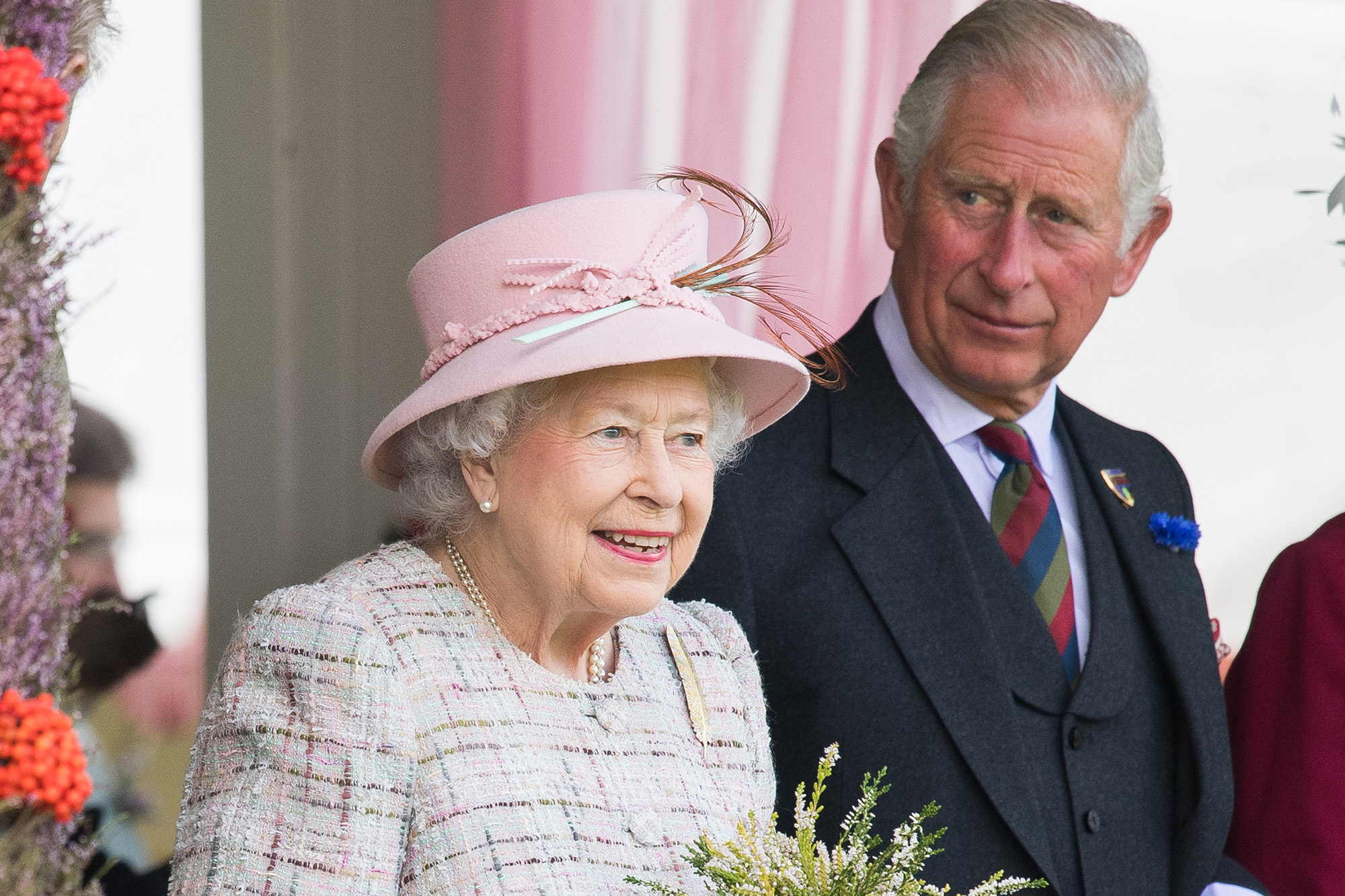 “I think she was very conscious that her role … her job placed demands on the family,” he explains. “I think there have been times when she certainly felt duty has been at the expense of time with her children. I think she’s a devoted mother, and she’s also an old-fashioned mother.

“I think there’s a tendency among some people to sort of apply the norms of modern parenting,” Hardman adds. “This was a wartime generation of people who have been separated from their families not a few weeks or months, in many cases for six years. And frankly, children who had both parents were considered quite lucky. A lot of people were missing at least one. So that was just the way it was.” 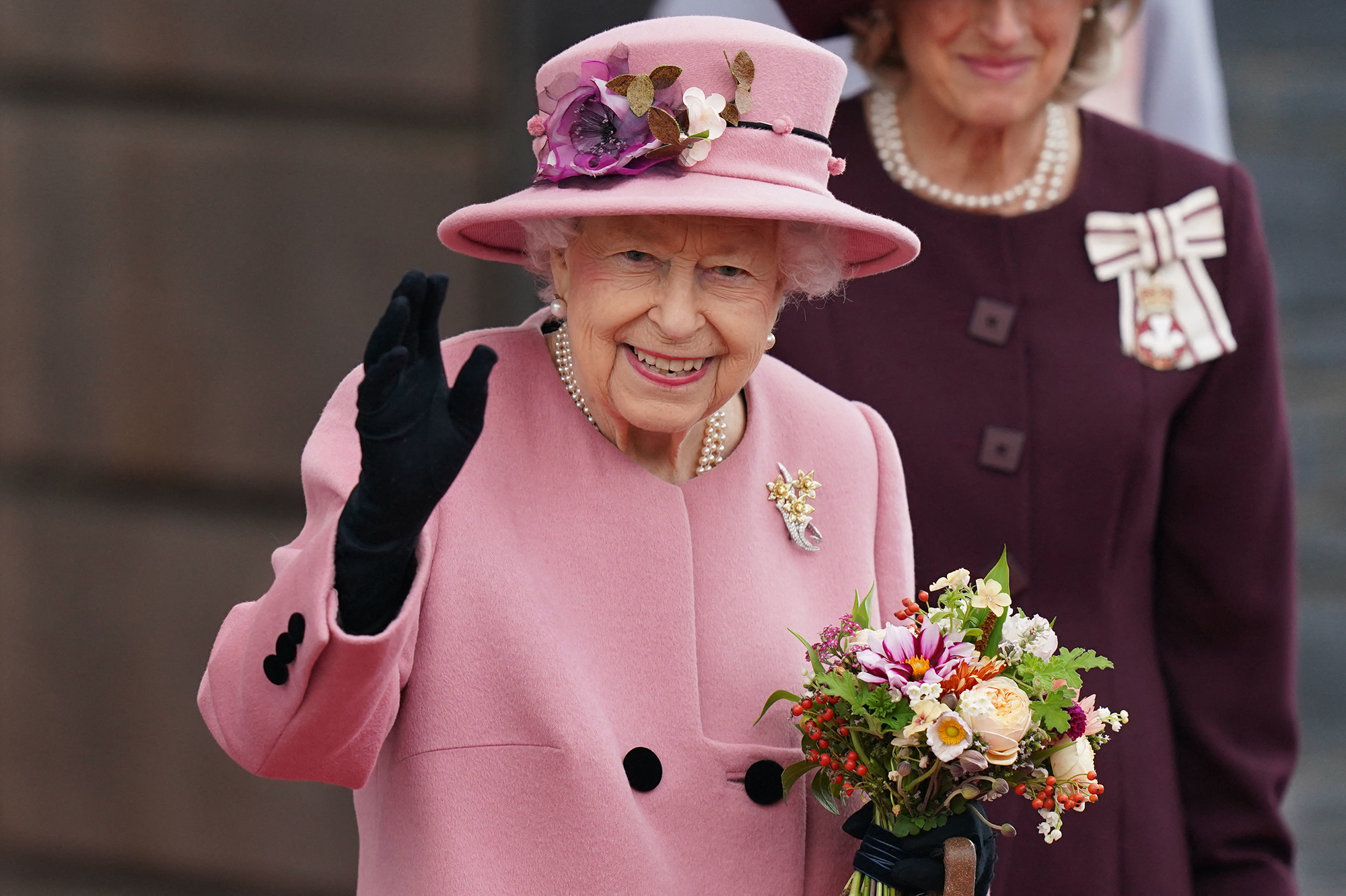 And as for how the Queen is leaving “The Firm” for Charles, 73, to one day take over?

“Anyone running any kind of hereditary institution or even a family business, the primary imperative is to hand it on to the next generation in as good a state, if not better state, than when you found it,” Hardman says. “And I think one could say she’s done that.”