The Wire's Michael K. Williams' Cause of Death Revealed 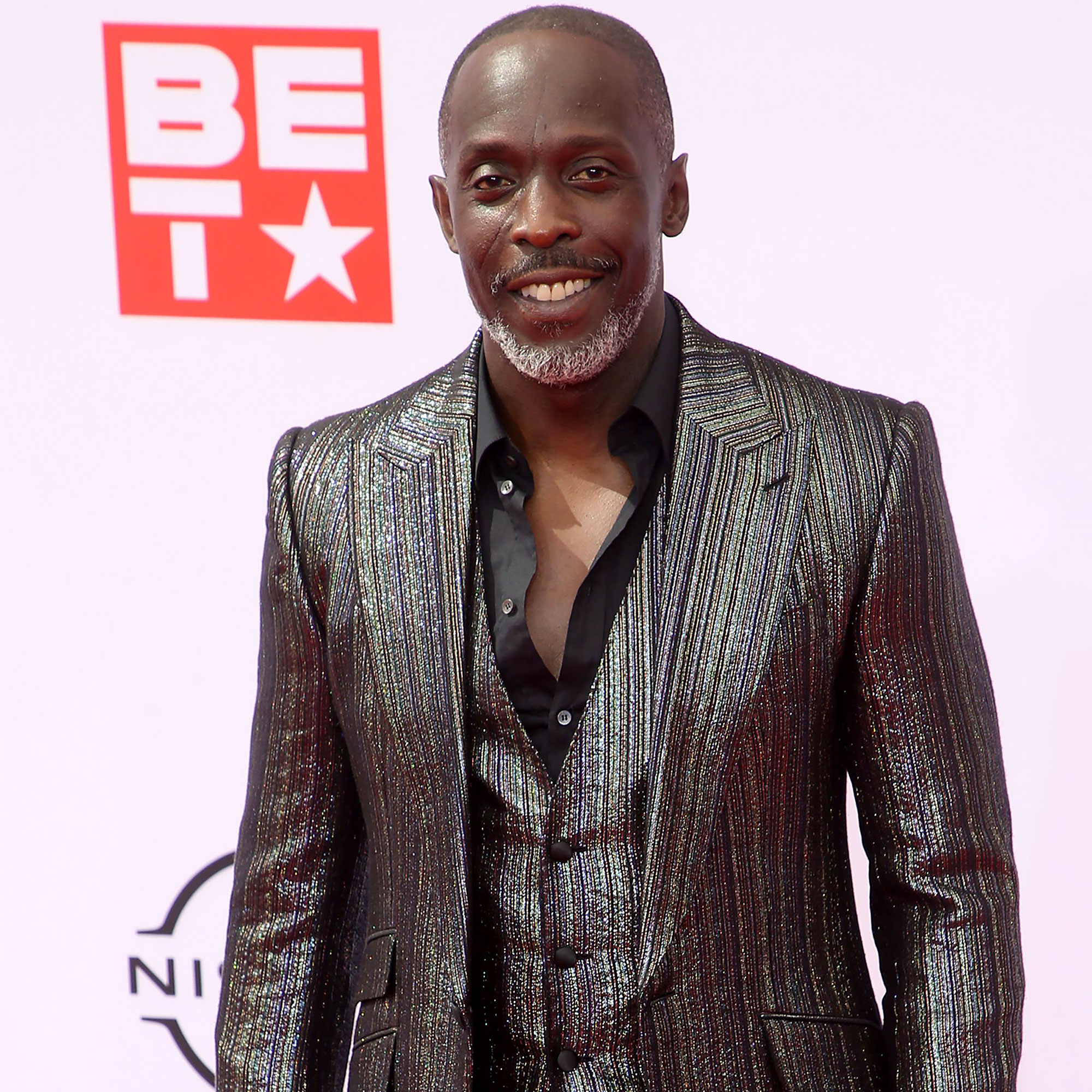 Michael K. Williams‘ cause of death has been confirmed after the heartbreaking news of his passing made headlines.

According to Variety, the New York City’s chief medical examiner’s office ruled the Emmy nominee’s death an accident. He died of an overdose, with fluorofentanyl, heroin and cocaine in his system.

The New York native was found dead in his Brooklyn apartment on September 6. His rep later told The Hollywood Reporter, “It is with deep sorrow that the family announces the passing of Emmy nominated actor Michael Kenneth Williams. They ask for your privacy while grieving this unsurmountable loss.”

Williams was an acclaimed star on both the big and small screens, best known for his performance as Omar Little on The Wire and for playing Albert “Chalky” White on Boardwalk Empire. In May 2018, he reflected on the possibility that he was being typecast throughout his career, discussing the question with different characters he’d portrayed.

“You think everybody don’t got a role to play?” he said to himself in the clip. “You think a white boy could have played Omar? You think you could play a president? … I think you always gonna be playing some version of Mike. Gangster Mike, old-time gangster Mike. Southern gangster Mike.”

Williams weighed the perspectives before he asserted, “Look, I picked these roles. I made the path for myself. … [I] got myself out.”

More than one year before his death, the Bessie star shared a powerful message with his followers inspired by the late Kobe Bryant, who died in January 2020, and other personal losses.

“I’ve been thinking about my own mortality lately,” Williams captioned a February 2020 Instagram post. “I don’t know if it’s the recent death of my first love and first heartbreak or watching my hero, my rock, my mom get older every day knowing that at 93 her time here won’t be as long as it’s been maybe all of the above. It all has me wondering how will I go? Will I die alone? How will I be remembered and what will be my legacy.”

Bryant’s “untimely passing” was a reminder of “how fragile life is,” Williams wrote at the time. “I may not have known every nook and cranny of Kobe’s career but the two things I did learn from watching him is that we are not what we do for [a] living and that focus, hard work and dedication are the seeds of success. … I’m tired of wasting time worrying about what people think of me, self-doubt and fear, I’d rather trade all that in for a purpose driven life cause from where I sat in the bleachers that’s exactly what it looked like he had. #kobe.”

Sober Confessions: Celebs Who Announced They Gave Up Drugs, Alcohol

The When They See Us actor was previously vocal about his struggles with drug abuse, revealing in past interviews that he was using cocaine while working on The Wire and The Night Of.

“The characters that mean the most to me are the ones that damn near kill me,” he told The New York Times in 2017. “It’s a sacrifice I’ve chosen to make.”