Home » Lifestyle » 'Tindstagramming' Is The Creepiest New Dating Trend, And It's Probably Happened To You

'Tindstagramming' Is The Creepiest New Dating Trend, And It's Probably Happened To You

You’re swiping through your dating app options (left, right, left, left, LEFT) when an Instagram message notification pops up on your screen. The person looks familiar, but it’s definitely not someone you know—or someone you tried to get to know. You’ve just become a victim of Tindstagramming.

“Tindstagramming is when someone whom you swiped left on on Tinder decides to stalk you on Instagram and slides into your DMs in an attempt to connect,” says Samantha Burns, dating coach and author of Breaking Up & Bouncing Back. “They basically ignore the fact that you clearly aren’t interested in talking to them, since you didn’t match on the dating app.”

And while this latest dating trend obviously gets its name from OG dating app Tinder and Instagram, it can happen with any dating app—Hinge, Bumble, Coffee Meets Bagel, OkCupid…wherever. 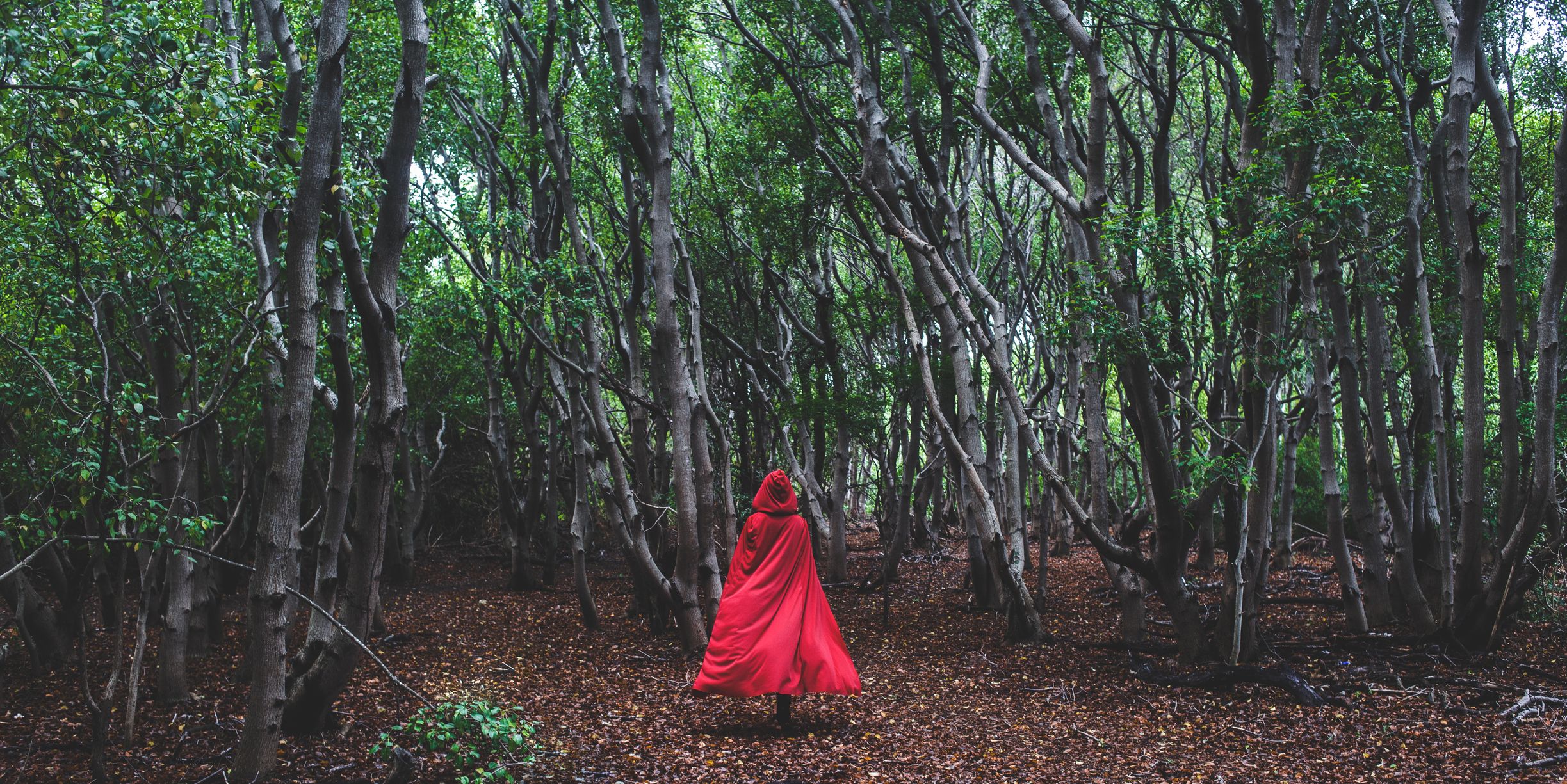 Granted, some dating-app users probably think you just haven’t seen their profile yet—and, okay, that could be true. But it doesn’t change the fact that they’re contacting you for romantic (and oftentimes, sexual) purposes without knowing whether you’re even remotely interested in that.

“It feels like a violation,” says Burns. “You joined a dating app so you could find dates with whom you mutually match, and you likely did not sign up for Instagram to be bombarded by dudes, especially ones you already ruled out.”

So yeah, this dating behavior is nowhere near okay, but clearly, it still happens.

Okay, so why the heck do people Tindstagram?

Like any run-of-the-mill rando sliding into your DMs, a Tindstagrammer wants to get your attention.

The difference, though, is that while a random person is just trying to shoot their shot and see what happens, a Tindstagrammer is forcing you to take a second look at them in the hopes that’ll change your mind.

That’s not just wishful thinking—that’s disrespectful of your desires (or rather, lack thereof).

Usually, this is the direct result of a bruised ego, says Burns. They figure you either accidentally swiped left or were just too busy talking to other people to give them a chance.

“They’re hoping this less conventional way of connecting can boost their chances,” she explains. “Sometimes, they have innocent intentions, such as actually trying to get to know you because they were truly were blown away by your dating profile. Other times, it’s just a creepy attempt to send you a sexual message.”

Tindstagramming is creepy, but it’s not the only dating trend you should watch out for this year:

Of course, anyone in the dating scene can find a reason to Tindstagram their wannabe love interest, but Burns believes this particular dating trend tends to be a more male-dominated issue.

That said, “women can definitely get a bit stalkerish, too,” she adds. (If you’ve ever been to brunch, you know that all too well.)

But while a woman might search IG for hours to find the regulation hottie she spotted on Hinge, when she does, she probably won’t do anything beyond checking out his pics.

“Tindstagramming isn’t as common among women because they tend not to initiate as frequently on dating apps [besides Bumble],” Burns explains. “So they’re also less likely to do it on other social media sites when the intentions are romantically based.”

How should I respond to Tindstagramming?

Well, it depends. “If they send you a thoughtful message or make a funny joke about their second attempt, and you think you may have overlooked a diamond in the rough, then, by all means, respond and see if there’s any chemistry,” says Burns. 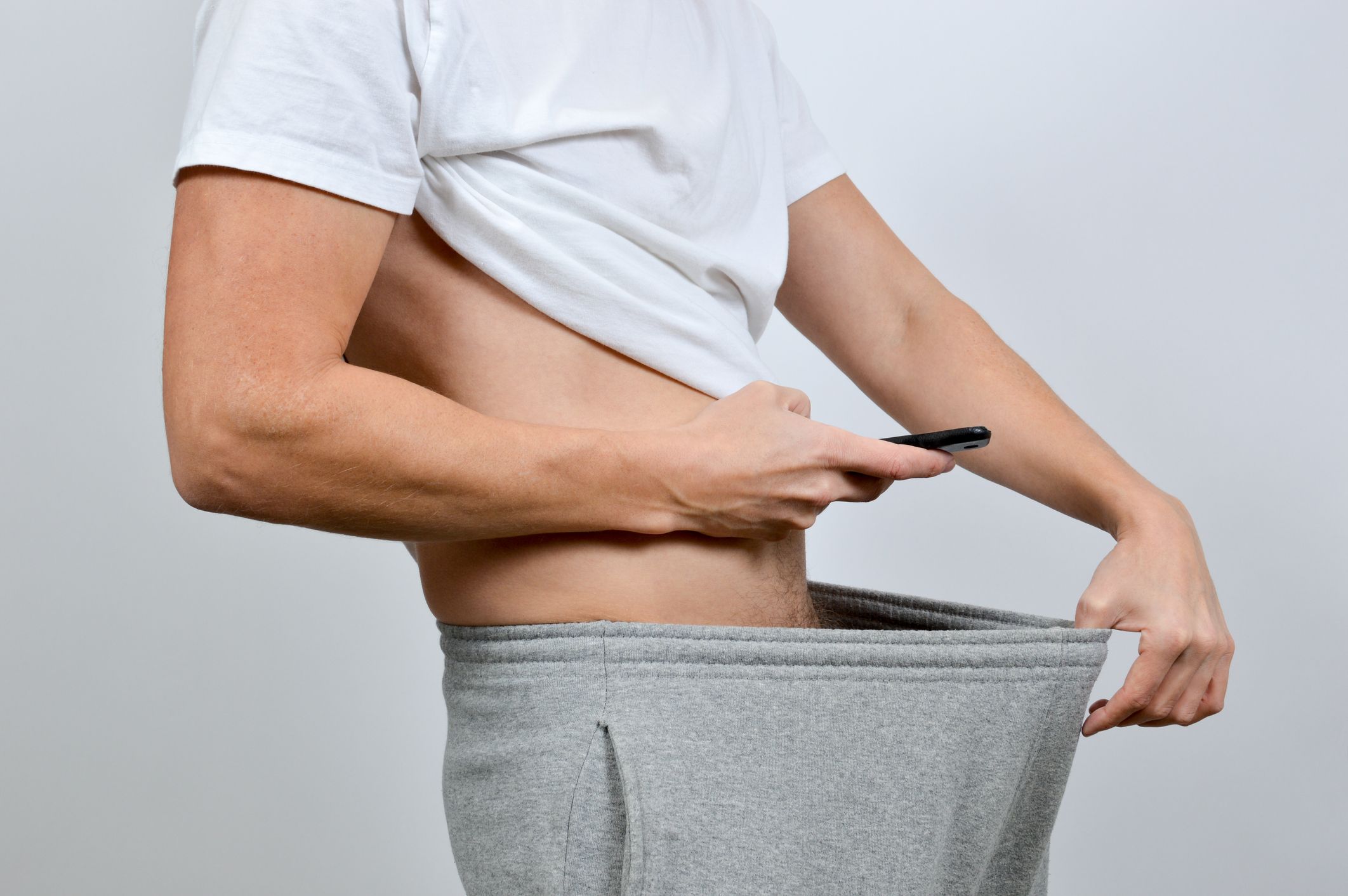 If you’re still not interested, hit the “Block” button—plain and simple. It’s not worth your time or energy to call them out, especially if they send you something inappropriate, she says. If they say something gross, or worse, send a dick pic, report them and move on.

How can I avoid getting Tindstagrammed?

Obviously, the easiest way is to make sure your online dating profile isn’t connected to your Instagram. But even that’s not a fool-proof solution because skilled cyberstalkers can still find you (it just might take them a little longer).

If you want to keep your IG linked, just “be conscious and smart about what you share,” Burns advises.

“When you choose to connect your dating profile to Instagram, you’re granting strangers permission to look into your life,” she says. Make sure you’re comfortable with someone you’re not interested in gathering that information about you.

“If you tend to photograph and comment about the places you hang out, or announce future plans, be aware someone could show up there to meet you, whether you’ve swiped right or not,” she cautions.

(They probably won’t, but hey, it’s the internet so…all bets are off.)

What if I want to Tindstagram someone?

Short answer: Don’t do it.

Most of the time, Tindstagramming comes off desperate (not to mention, creepy AF). In rare cases, “persistence can pay off if the person you’re pursuing decides that they ruled you out too quickly,” says Burns. But again, emphasis on rare. 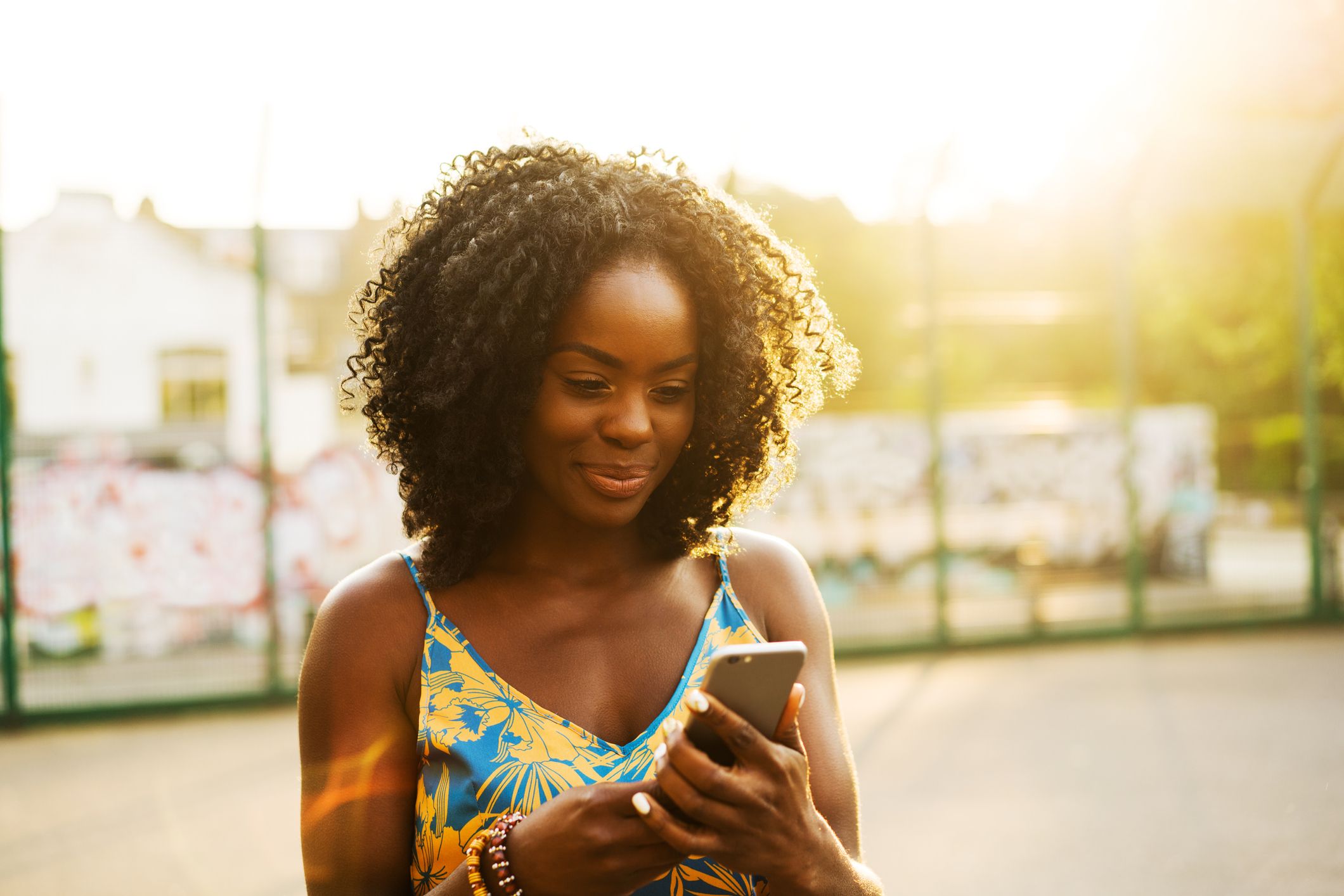 In general, she recommends accepting the rejection and using the time you would’ve spent stalking their ‘gram to connect with someone who actually did swipe right on you.

Life’s too short to spend time on losers, after all.