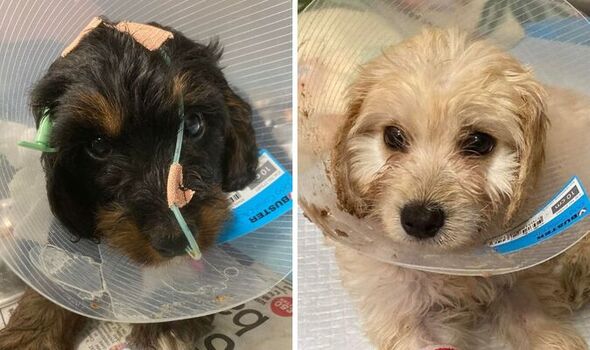 The three sick pups came into the care of the RSPCA’s Essex South, Southend and District branch at the end of June after being abandoned by their previous owner. The eight-week-old cockerpoos were rushed to the vets where they were diagnosed with parvovirus.

Veterinary staff are battling to save the lives of the pups, now called Huey, Louie and Chloe.

Kathy Butler, manager of the RSPCA branch, said: “Poor Huey is the weakest of the three and has been struggling to hold his head up or keep his food down.

“The staff have been feeding him little and often but his little 1kg (2.2lb) body has been battered by this awful virus. 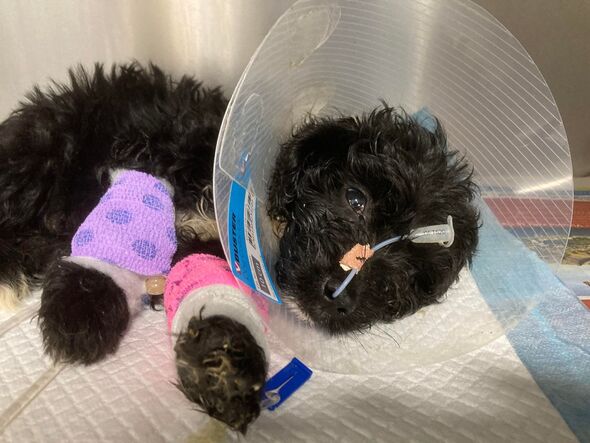 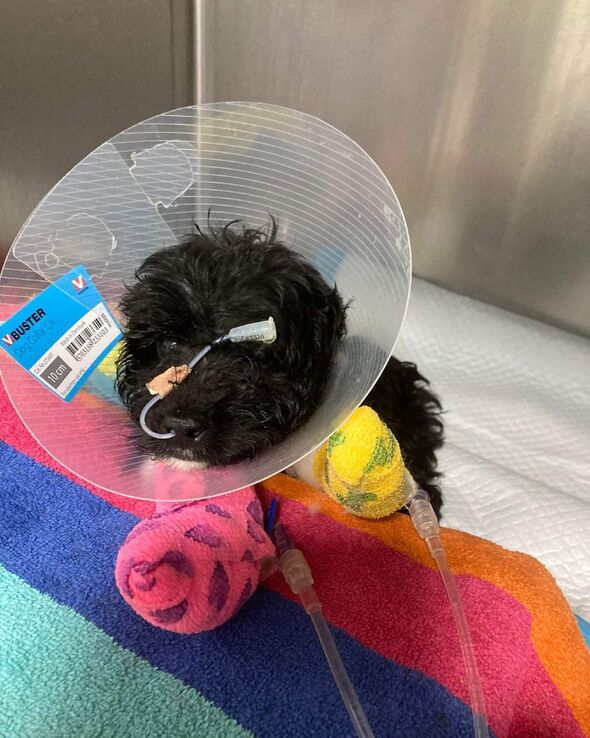 “Louie and Chloe are a little stronger and brighter but haven’t shown any interest in eating or drinking on their own so continue to be tube and syringe fed by staff.

“They had expensive antiviral medication for three days as well as ongoing fluids and supportive care.

“Some of the staff had to feed Huey every two hours and then sit with him to prop his head up. It’s been really touch and go.”

The RSPCA centre has since taken in a fourth cockerpoo puppy with parvovirus symptoms. 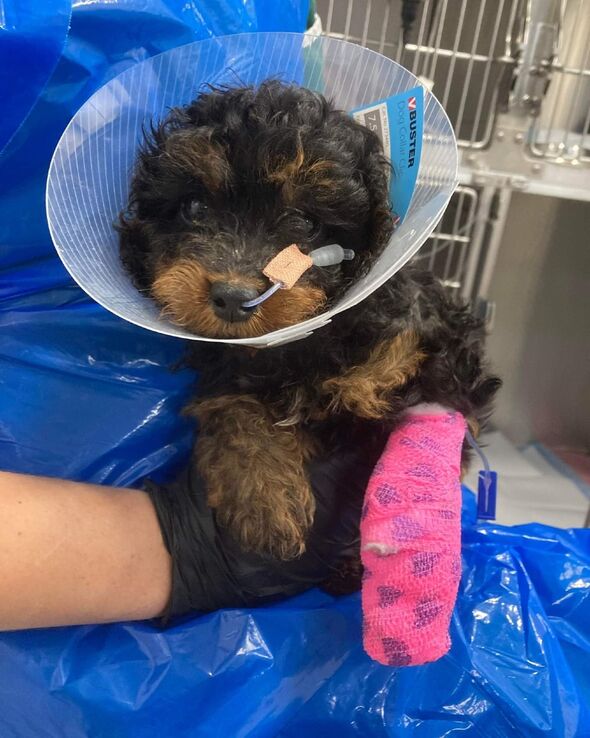 “After taking in Huey, Louie and Chloe we also took in a fourth cockapoo puppy, called Zoe, who was displaying similar symptoms.

“The puppies came to us from a breeder via a third party and we’re incredibly concerned that we could see more pups suffering from the same hideous virus.

“We’re doing our best to help other dogs at the same site but can’t go into further detail at the moment.” 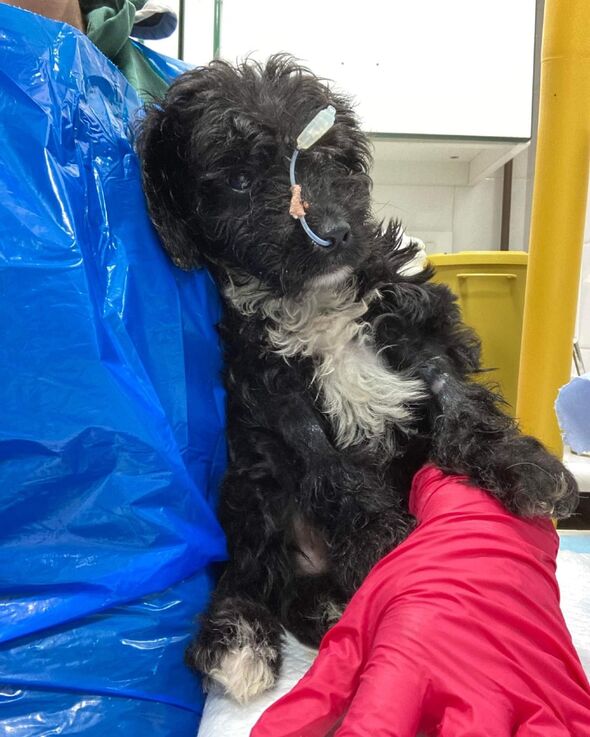 The branch has launched a fundraiser towards the puppies’ vets bill, which already totals more than £5,300.

Ms Butler added: “We’ll be fundraising to help recoup some of the costs of the puppies’ vet care but we’re also appealing to local animal lovers to help by donating to our emergency appeal.

“We’re so grateful to anyone who can support us and help us help these innocent souls, every pound helps.”