A Baptist pastor is on leave and receiving “professional counseling” after he encouraged his female congregants to be more like “the epic trophy wife” Melania Trump and scolded them to watch their weight.

“Men want their wives to look good at home, and in public. Can I get an amen?” Pastor Stewart Allen-Clark of First General Baptist Church in Malden, Missouri, told the women in his church during a 20-minute sermon last month that was posted on Facebook. 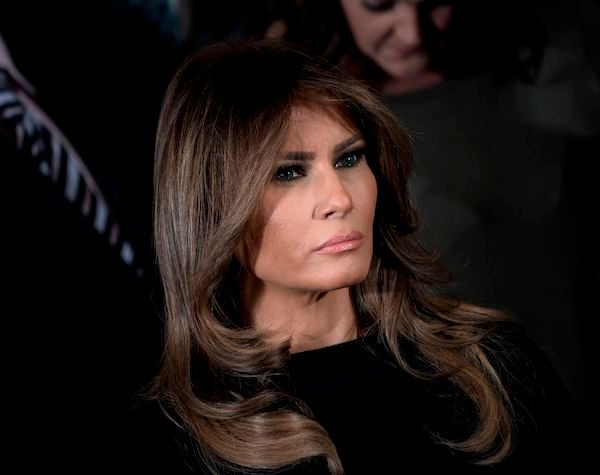 Allen-Clark warned women to pay attention to their looks so their husbands won’t stray. Women should avoid wearing flip flops and sweatpants, take care with makeup and hairdos and watch their weight, Allen-Clark said.

“I’m not saying every woman can be the epic, the epic trophy wife of all time, like Melania Trump. I’m not saying that at all,” Allen-Clark said as he called up an image of the former first lady on the screen behind him. “Most women can’t be trophy wives, but you know like her, maybe you’re a participation trophy.”

“You don’t need to look like a butch either,” he added.

General Baptist Ministries, which includes Allen-Clark’s church, slammed the minister’s comments as “not consistent with the positions and values of General Baptists,” who “believe that every woman was created in the image of God and they should be valued for that reason.”

Criticism on Twitter about both the pastor — and the former first lady ― got ugly: