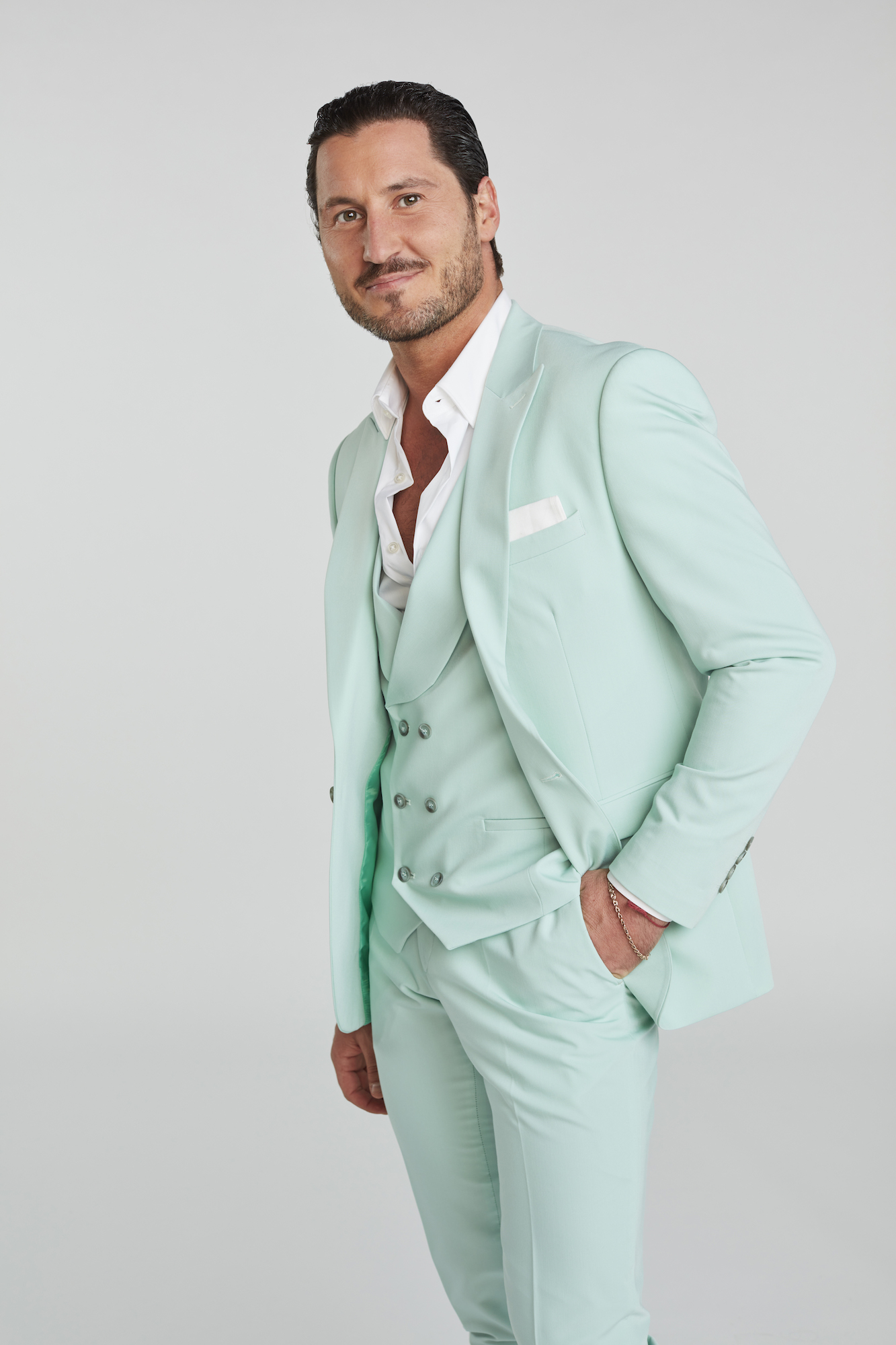 Looking to the future. Val Chmerkovskiy has competed on 17 seasons of Dancing With the Stars and even if he doesn’t return to the show, he’ll never stop dancing.

“I’m going to promote dance and whether it’s at Dance With Me or a local dance studio, go and dance. That’s why I’m passionate about the show, whether the show moves on with me or without me, which I’m not saying it’s going to move on without me,” the pro, 35, said during “The Bellas Podcast” on Wednesday, November 17. “I’m saying I love the show, genuinely, but I want to see it [continue] for a long time. It’s good for dance, it’s good for my passion, it’s good for my business. It’s good for life!”

The two-time champ competed on season 30 with Olivia Jade Giannulli. The duo, who many believed should have made it to the finals, were eliminated during the November 8 episode. After his exit, Chmerkovskiy shared that he’s not sure whether he’ll be back. 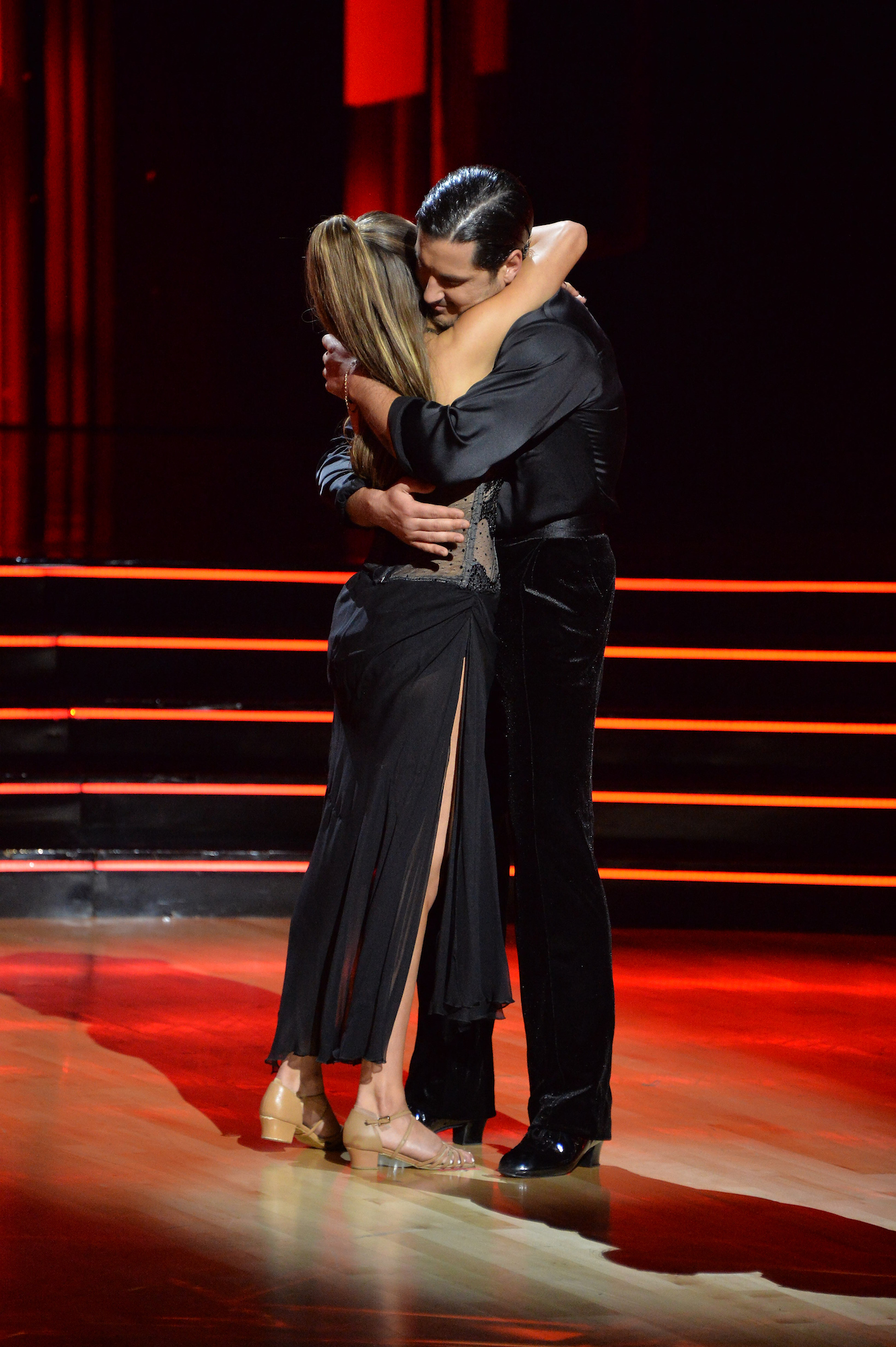 While talking to Brie and Nikki Bella on Wednesday, he noted that there were many reasons he loves the competition series.

Every ‘Dancing With the Stars’ Pro Who Has Left and Why

“It’s a place that gave Olivia Jade a chance to flip the narrative. It’s a place that’s a lot of fun and does a lot of magical things very randomly, completely out of the blue. I don’t think anyone ever imagined that a show about celebrities partnering up with mostly Russian and Mormon ballroom dancers would be a huge hit but it is,” Chmerkovskiy shared. “For some reason, maybe two people coming together and moving as one, it’s something that’s powerful beyond the dance floor and that’s really what I want to champion. So that’s what I’m doing. That’s what I’m going to do in many different ways — whether it’s writing a script about it, whether it’s going and teaching at our studios, whether it’s going on convention [tours] and teaching kids around the country, I’m just going to continue to preach the gospel of dance.”

The choreographer, who is married to DWTS pro Jenna Johnson, has won the mirrorball trophy twice: first with Rumer Willis in season 20 and again with Laurie Hernandez in season 23.

While this season didn’t result in another trophy, he’s still proud of how far he went with Giannulli, 22.

Every ‘Dancing With the Stars’ Pro Through the Years: Where Are They Now?

“I’m very proud of her. I’m proud of us. I’m proud of this season,” the dancer told Us Weekly and other reporters after being sent home. “It meant a lot to me to be in a position to help somebody, period. But also somebody that could have used it. I’m grateful for that opportunity. I’m grateful that it worked too. We did win some folks over. We did get a chance to shed a different light on her and show her in a different spotlight. And then also show that she earned it, that she wasn’t just given it. She earned her stay here and for eight weeks, it’s been a blast. I got a lot of love for this young lady and I got a lot of love for the universe for bringing us together and giving me a chance to do this season.”

Dancing With the Stars airs on ABC Mondays at 8 p.m. ET.