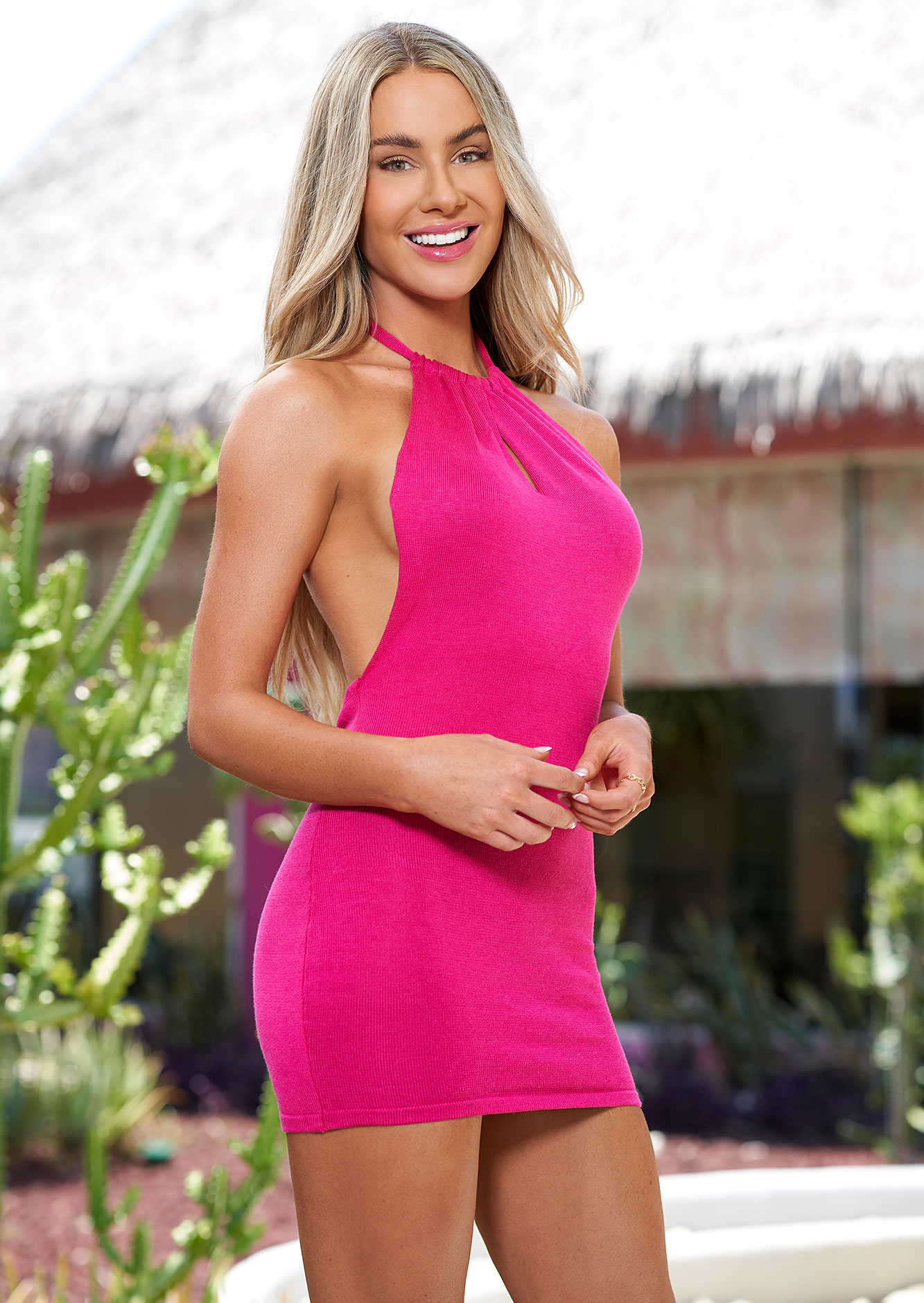 Setting the record straight! Following her early exit from season 7 of Bachelor in Paradise, Victoria Paul opened up about how the ABC show led to the end of her relationship and why that meant she went to Paradise single.

‘Bachelor in Paradise’ Couples Who Got Back Together After Breaking Up

“We had only been dating [for,] like, two and a half months,” Victoria explained during an appearance on the “Bachelor Happy Hour” podcast on Wednesday, August 25. “I think that probably the weight of whether Paradise was going to be a thing or not weighed heavy on our relationship. He didn’t ask me to stay and was just like, ‘You should do it. You should go. I encourage you to follow your heart.’”

The season 24 Bachelor alum admitted that she wasn’t looking to date anyone when she moved to Nashville in January because she “knew that Paradise was a thing,” but a connection still formed between her and Teddy Robb. 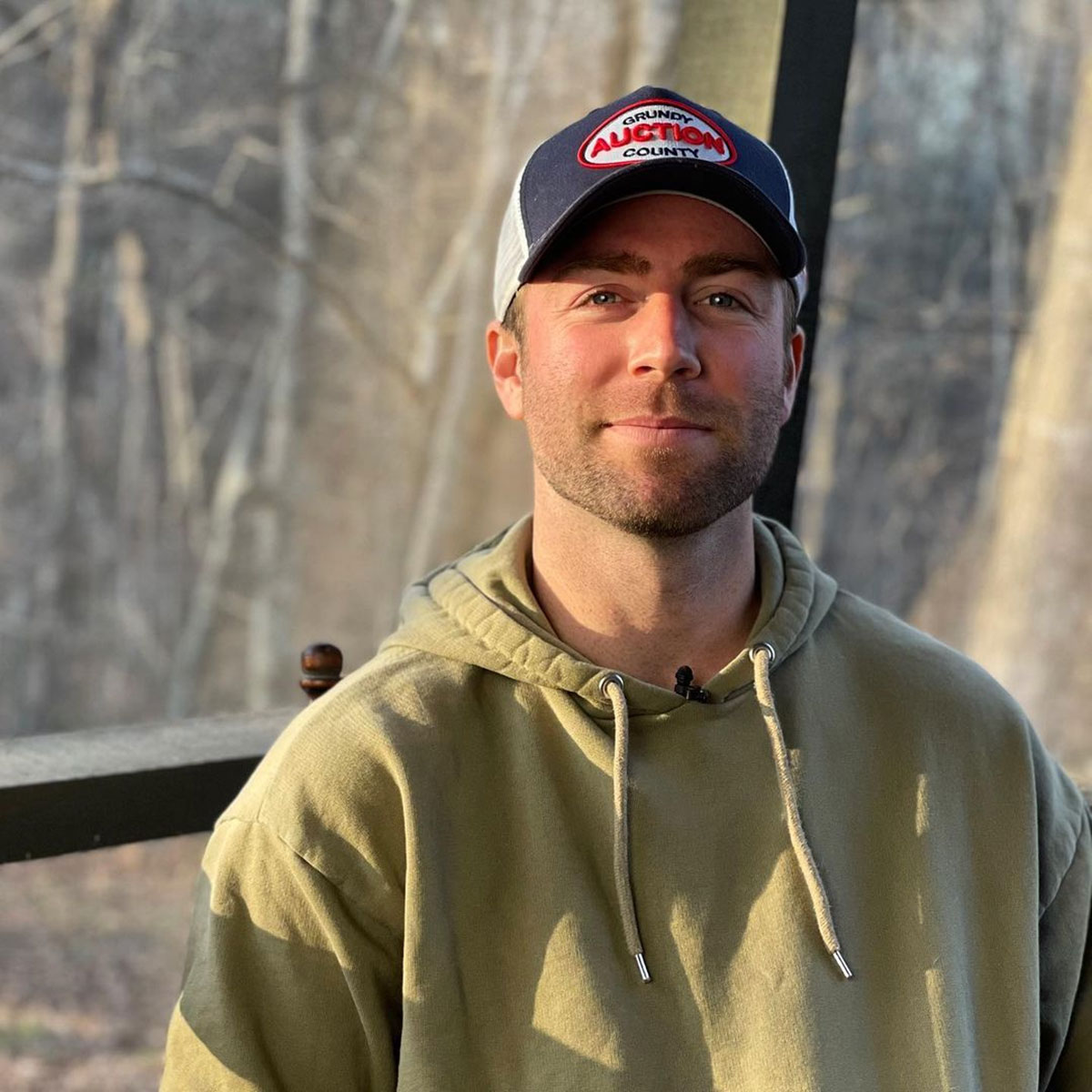 “He asked me to get a drink with him and we ended up going. We became really close, like, best friends. It just developed into something more unintentionally,” she shared.

Even though their romance was in its early stages, Victoria was “very honest” about the possibility that she would join the cast of BiP and that was hard for the couple to handle.

“That’s part of the reason why going on Paradise was difficult because I’m, like, typically in my relationships in the past it’s been, ‘I’m going to get to know you. You’re going to get to know me.’ There’s no pressure, but if we connect and it takes off … great!” she noted.

According to Victoria, the pair ended up going their separate ways one month before BiP was set to start filming.

“He broke up with me and was, like, ‘I just feel like you’ve got your own thing going on. Paradise is this huge weight on us, whether you’re going to go, whether you’re not. Are we serious enough for you to stay? Are you going to have regrets if you stay?’” she detailed about the split.

Although the reality star understands the reason for the musician initially convincing her to go join the show, at the time she saw it as a lack of commitment to their relationship which led to their breakup.

“I think he was probably trying to give me his blessing, but it was like he wouldn’t fully commit,” she noted on Wednesday. “When someone won’t fully commit, naturally it’s, like, ‘OK. Well if you’re not going to be all in then maybe I should [explore other options].’”

‘Bachelor’ Stars Who Returned to the Franchise Again and Again

The Louisiana native ended up struggling on season 7 of BiP and left early after being accused of coming on for the wrong reasons by contestants Tammy Ly and Kelsey Weir. 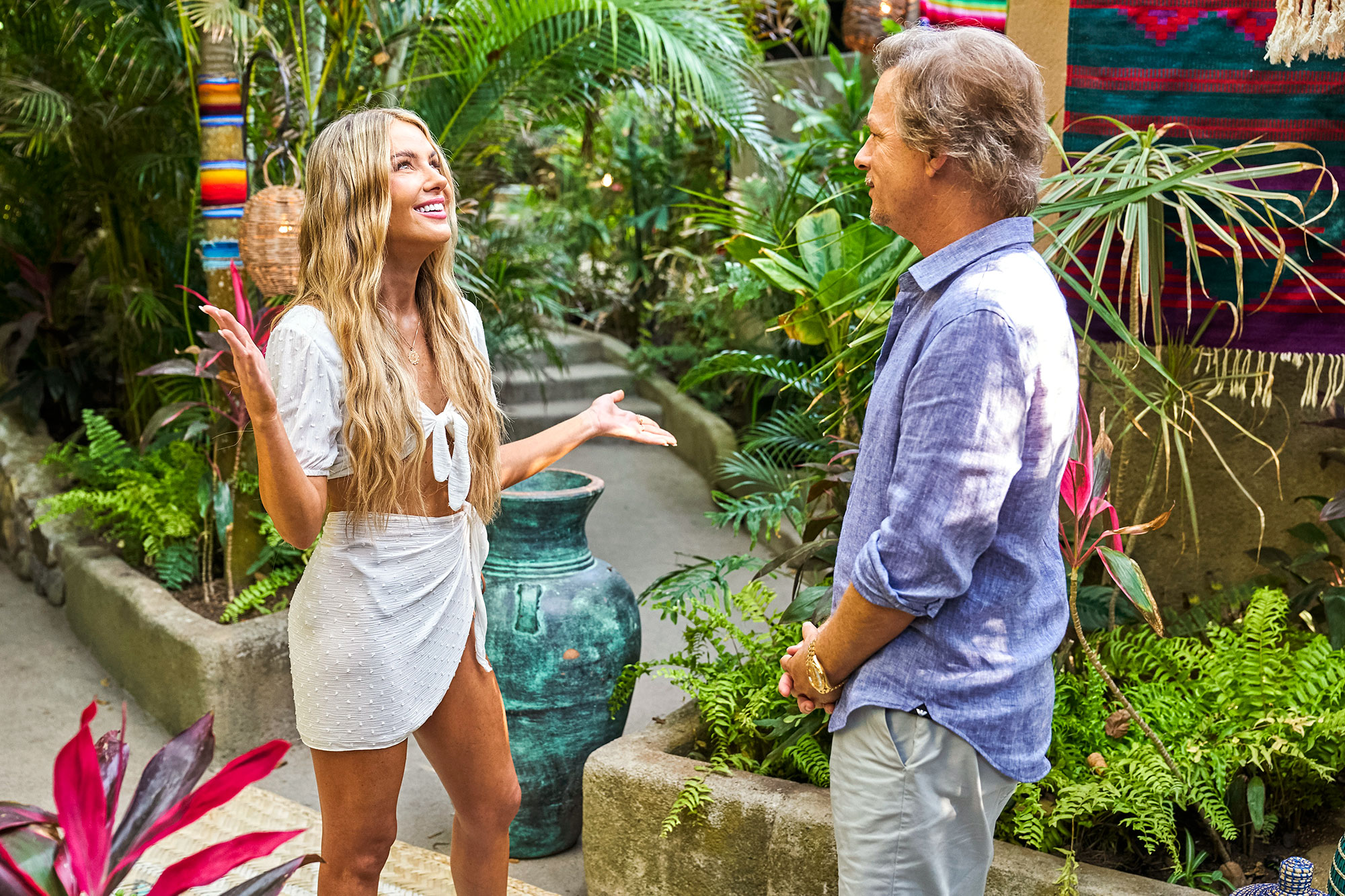 “I’m just more hurt that my friends couldn’t come to me and check me,” Victoria told the cameras on Monday, August 23. “I’m wading through water that I’ve never been in before. … When James [Bonsall] said that Kelsey and Tammy came to him, it hurt they did not feel like they could come and talk to me, that’s the biggest thing.”

Victoria, who had formed a connection with the season 17 Bachelorette alum [James Bonsall] on the beach, now sees why that aspect of the show wasn’t a good fit for her.

“With the James thing, you have to be so intentionally and there’s such a pressure to rush. That anxiety was really a lot for me,” she shared on the podcast.

Victoria also got honest about how her mental health took a turn after she appeared on Peter Weber‘s season of The Bachelor in 2020.

“I really struggled — on the show and off the show,” she revealed. “There was a point where I post-show really needed to lean on the people in my life to help me get through it. I had to see someone in regards to my mental health because I did not want to live anymore.”

Since going to therapy, Victoria prides herself on now having “ability to work through things,” including on BiP where she was able to “communicate and handle conflict with grace.”

“I knew that wasn’t the place for me to be anymore,” the TV personality shared about her decision to leave for herself.

Bachelor in Paradise airs on ABC Mondays and Tuesdays at 8 p.m. ET.