Challenge time! As the Challenge: USA participants continued their quest for the impressive monetary prize, they had to put their climbing and spelling skills to the test.

In Us Weekly’s exclusive sneak peek of the Wednesday, July 13, episode, teams of two compete in “Yeah Buoy.” The CBS reality stars race to retrieve giant letter pieces off a tall, rotating buoy in an effort to form as many words as possible.

In the third round, Domenick Abbate and Shannon St. Clair went up against Enzo Palumbo and Alyssa Lopez.

“We’re playing to win, so we’re going to make more than one word,” the Big Brother season 23 alum, 25, told her partner. 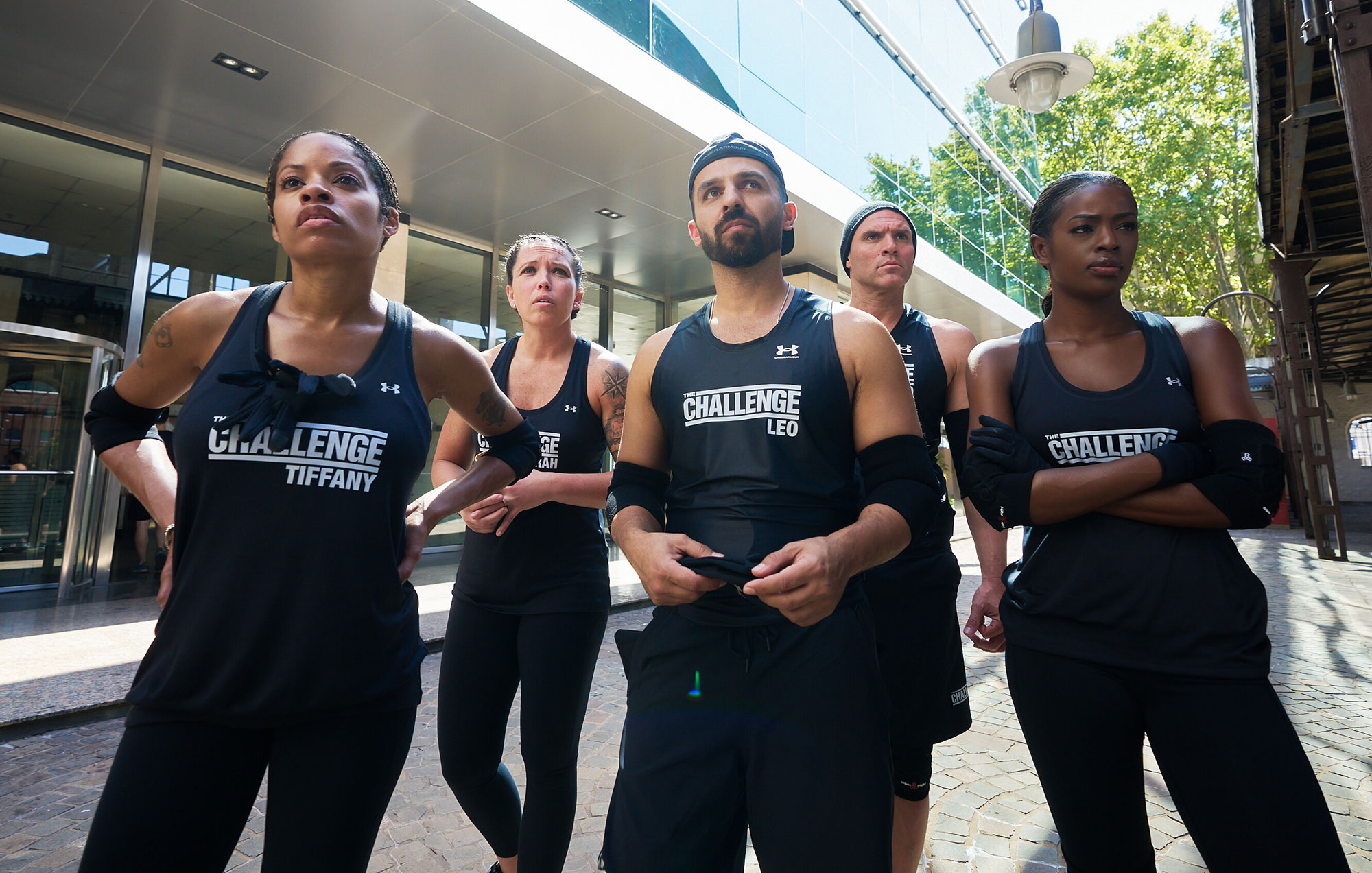 The Survivor runner-up, 43, was also looking to prove his competitive prowess. “I’ve taken second place on Survivor [and] this time, no more second place,” Domenick said in a confessional. “It’s important that I show and teach my kids not to quit, hit it as hard as you can, make this thing happen.”

After host T.J. Lavin informed the two teams that time was up, it was Domenick and the Love Island USA alum, 26, who advanced to the next heat.

‘The Challenge’ Stars Who’ve Won Multiple Seasons: Where Are They Now?

“That was the hardest thing I’ve probably ever done in my life,” Shannon exclaimed in the clip. “We killed it, so [I’m] feeling pretty proud of us right now!”

The Challenge: USA, which premiered earlier this month, brings together former contestants from Survivor, Big Brother, The Amazing Race and Love Island USA in a bid to win a $500,000 prize and the chance to play in The Challenge: Global Championship (working title).

‘The Challenge’ Greats: Where Are They Now?

“I like having fresh faces. I loved it,” the reality TV host, 45, exclusively told Us ahead of the show’s premiere. “It was awesome ‘cause they’re all wide-eyed and everything’s new to them. And it’s so fun to have new people that appreciate the new and what is going on on this little challenge show that we have is insane.”

Elsewhere in Wednesday’s episode, a Survivor all-star hopes to showcase their Challenge dominance while a cunning Big Brother player gets very popular amongst other Challengers. Additionally, two Love Island exes must figure out a way to work together after their difficult breakup to bring home a win, per an episode description.

The Challenge: USA airs on CBS Wednesdays at 9:00 p.m. ET and is available to stream live on Paramount+.

For more, watch the exclusive clip above!