Home » Lifestyle » What I know about women: Ollie Ollerton

What I know about women: Ollie Ollerton

What I know about women: Former Royal Marine and Special Forces soldier Ollie Ollerton says his mum was always good in a crisis

My mum Angela, 76, was always good in a crisis. She had to be, because holidays with me as a child were like going into combat.

Over the years my appetite for danger meant I ended up sinking a fishing hook in my leg, embedding glass in my shins and almost losing my arm. Luckily, my mum had super-powers. My dad left when I was 13, leaving my mum to bring up three kids. She had a good job but, with no help, there were times when she was so stretched financially she had to steal toilet paper from work. 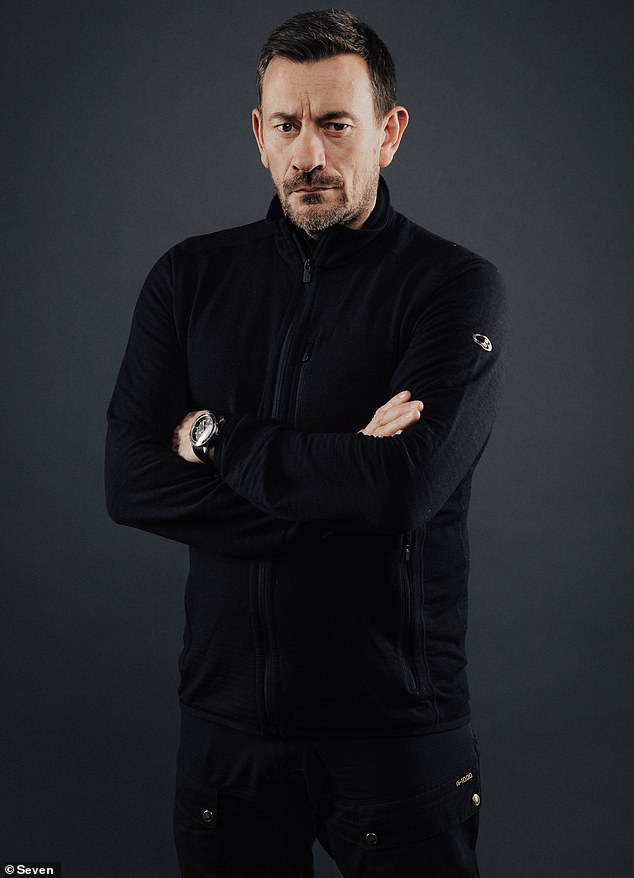 Matthew ‘Ollie’ Ollerton, 50, (pictured) who lives in Shropshire, revealed his mum was always good in a crisis

When I said at 14 that I wanted to join the Marines, my mum took me to the careers office. She never let on how scared she was — even when I was in Iraq.

Then, after 26 years away from home, I returned to the UK in 2014 and she let me spend three months at her Cornwall cottage, just working on myself. That was when I realised I was done with meeting women in nightclubs. I wanted a life partner.

I’ve battled drink on and off all my life, but when I met Laura in 2014, she helped me overcome it. We were both jaded by previous marriages, but I turned a corner after taking the hallucinogen Ayahuasca in Costa Rica in 2019. My ex-girlfriend Nat is a psychologist and she’d recommended it to me after studying its effects on veterans with PTSD.

Laura appeared in my visions and I realised I couldn’t let the past contaminate the future, so I proposed to her on New Year’s Eve 2019.

She looks after me like Moneypenny looks after 007 — our wedding was going to be Bond-themed. It was meant to take place in July 2020, but we ended up marrying last December on my 50th birthday. It was the best present ever and it means I’ll never forget our anniversary.

Ollie Ollerton’s latest thriller All Or Nothing is out now (also on audio and Kindle).