Who is Sarah Ann Macklin – the woman Prince Harry dated AFTER he met Meghan Markle?

Sarah Ann Macklin is a fashion-model-turned-nutritionist who it is said Prince Harry dated briefly after he had been set up with Suits star Meghan Markle.

She worked for Vogue, Harper’s Bazaar, Burberry, Dolce & Gabbana and Ralph Lauren, among the man fashion credits in her arsenal.

After 12 years as a model she turned to diet and nutrition.

On her website she states: “I felt it was my calling to change the unhealthy eating habits that I saw were so prevalent in the world of modelling.

“You have so many young women under a great amount of pressure to look a certain way and perform at a certain level, and the majority of them had no idea that what they were eating played a huge role in their success or failure.”

She has 20.4k followers on Instagram, where she posts images of herself, her food and her travels.

Prince Harry and Sarah Ann Macklin had a “fling” according to a royal author.

Royal biographer Angela Levin said the pair met at a private party in her book, Harry: Conversations with the Prince.

She said: “During the very early staged of his relationship with Meghan, Harry was thought to have gone on dates with Burberry model Sarah Ann Jacklin. 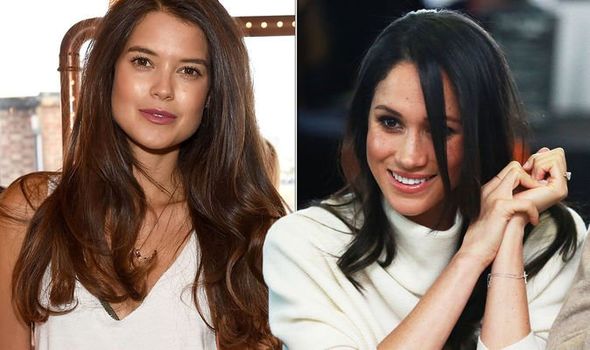 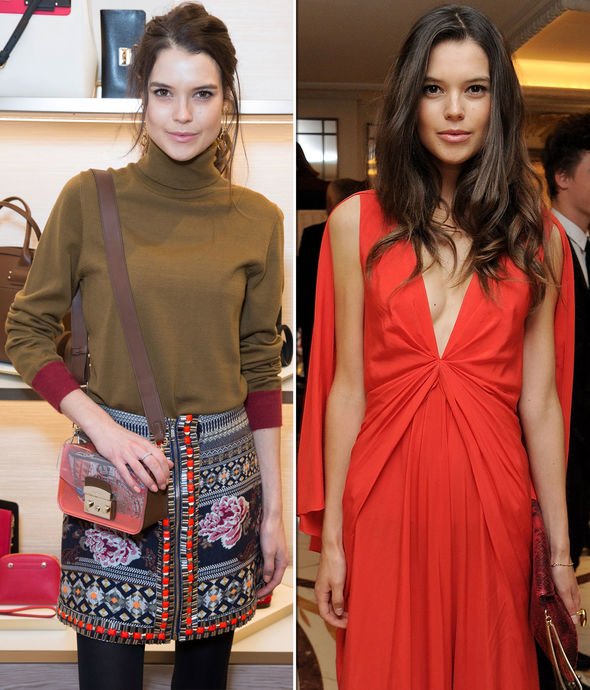 “They met at a private party, he took her number and bombarded her with texts.

“But it turned out to be just a fling.

“A friend said: ‘They got on but are quite different. She is very clean-living and barely drinks, and in that respect they were on a different wavelength. Harry was a bit noncommittal.’”

Meghan and Harry were set up on a blind by a friend, they revealed on their engagement.

Meghan Markle will appear in Vogue this autumn, it has been reported. 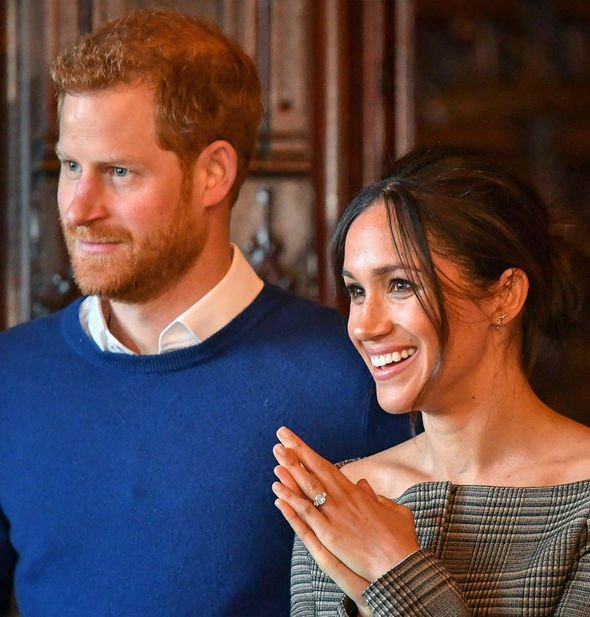 The Duchess of Sussex is reported to be guest editing the September Issue of British Vogue, appearing in and writing for the magazine’s most important annual issue.

The Duchess’s involvement is highly likely to be compared to Kate Middleton’s unprecedented appearance on the cover of the magazine.

She recently gave birth to her first child Archie Harrison, but according to rumours Meghan is not about to slow down any time soon.

A source told US Weekly that Meghan will edit the magazine alongside Edward Enninful.

Who is Meghan Markle? Quick profile

Her father was previously married to Roslyn Loveless and Meghan has two elder half sibling – sister Samantha Markle and brother Thomas Markle Junior.

Meghan’s first television appearance in the USA was in an episode of the medical drama General Hospital in 2002.

She later moved on to roles in CSI, Without a Trace and Castle along with bit parts in Hollywood films including Get Him to the Greek, Remember Me and Horrible Bosses.

Meghan was also a “briefcase girl” on Deal or No Deal – but her most famous role was as Rachel Zane in legal drama Suits, which launched in 2011.

She was written out in the finale of the seventh series when her character got married, which aired in April 2018 – just before she got married herself.

Meghan Markle’s career in television has gone hand-in-hand with her support for causes close to her heart.

She wrote about the stigma around menstrual health in an article for Time magazine and was a Global Ambassador for World Vision Canada – with whom she travelled to Rwanda for the charity’s Clean Water Campaign.

And her commitment to gender equality has seen her work with the United Nations – receiving a standing ovation in 2015 for her speech to mark International Women’s Day.

In September 2011, she wed film producer Trevor Engelson, who she began dating in 2004.

She was in a relationship with celebrity chef Cory Vitiello for almost two years, before they broke it off in 2016 but the two remain good friends.

And in June 2016, she met Prince Harry on a blind date set up by a mutual friend.

Their relationship began in October that year and just over one year later, on November 27, 2017, the pair announced their engagement.

Some have claimed Meghan Markle is the first mixed-race member of the Royal Family.

Historians are still arguing about Queen Charlotte, the wife of King George III.

But Meghan will be the first royal to openly embrace a mixed-race heritage.

She has written about the difficulties of being a biracial actress in Hollywood as she claims she is not black enough for some roles and not white enough for others.