Bethenny Frankel has entered the chat.

The “Real Housewives of New York City” alum shared that she is unamused and uninterested in the internet-breaking flirty messages that Adam Levine allegedly sent Instagram models.

“Adam Levine is cheating on his wife. He is a rock star, he is a world-famous, successful musician who’s toured the world, historically dated models, and I know it’s shocking he’s having an affair. It’s all anyone can talk about. It’s just an absolute stunner,” Frankel sarcastically said on her “Just B” podcast Thursday.

Pretending to be shocked, the former Bravolebrity quipped that she has “never heard of anything like” famous men cheating on their gorgeous wives, referencing Levine’s longtime spouse, Behati Prinsloo, a former Victoria’s Secret Angel. 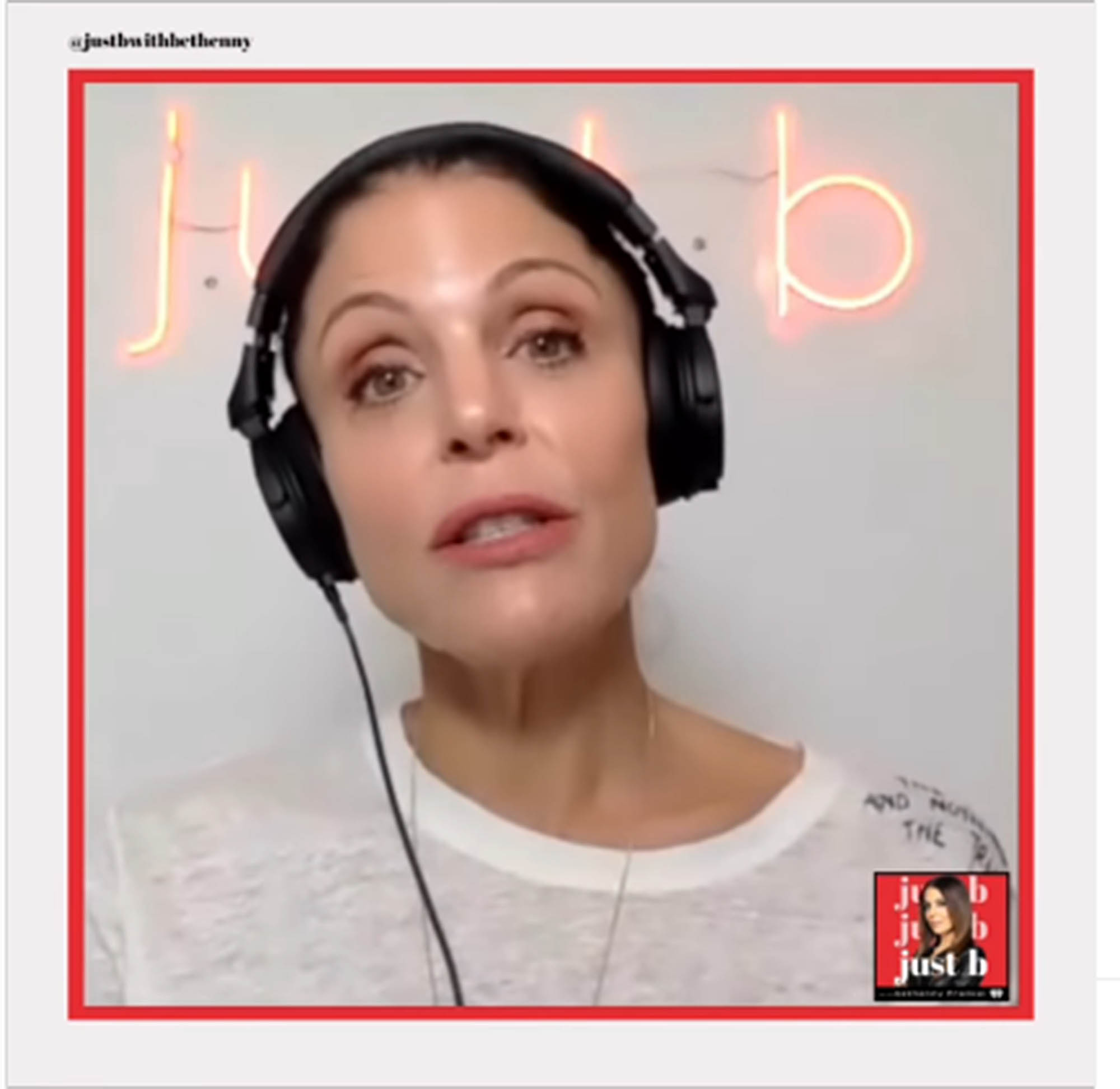 “Did he roast your bones? Where’s the big news? It’s like, ‘Oh, my God, a rock star is cheating on a supermodel!’ Like OK, what else? What else?” continued Frankel, who is known for giving hot takes on pop culture stories.

“I need something to sink my teeth into because a rock star cheating on a supermodel isn’t going to do it.” 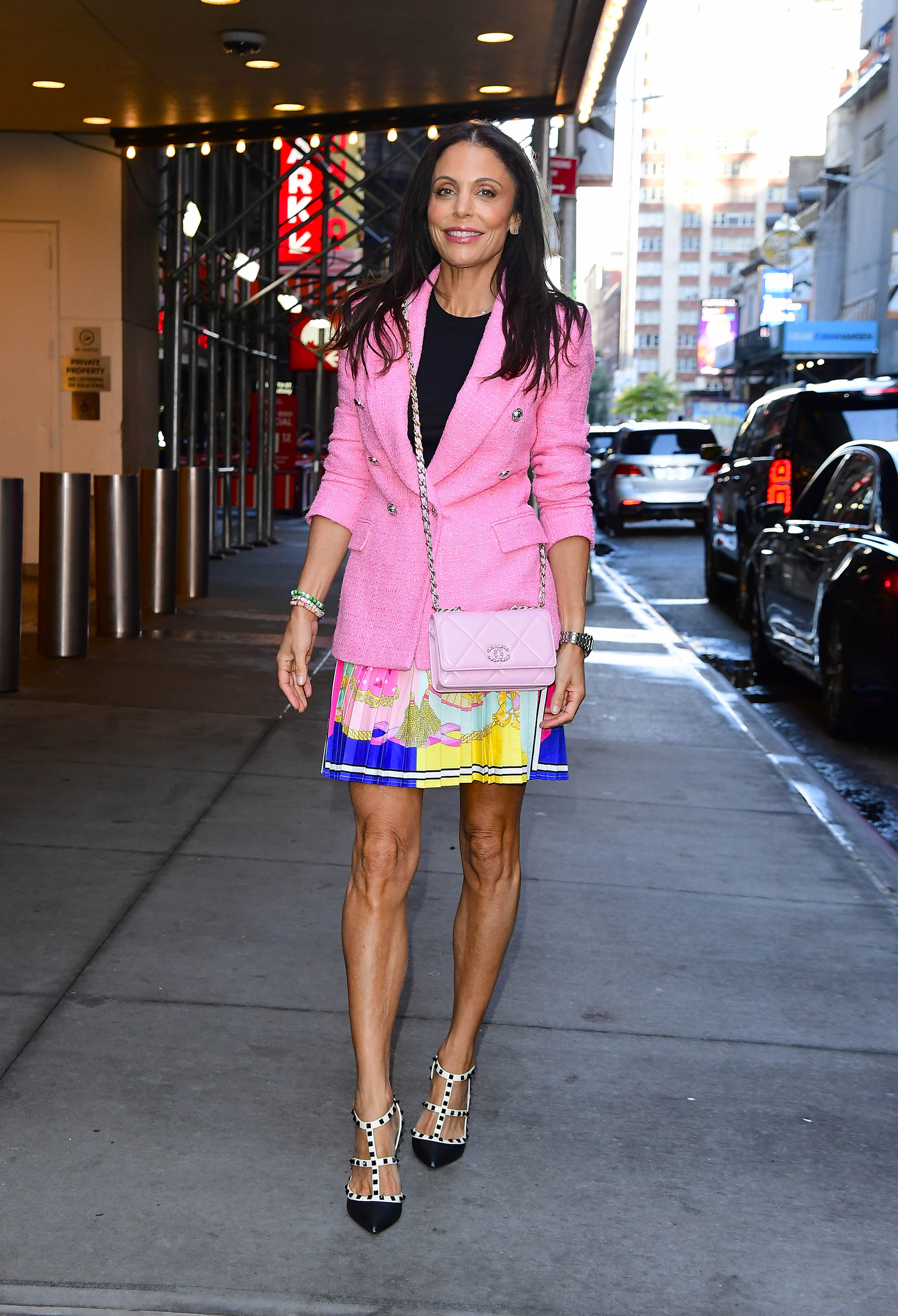 The Skinnygirl founder then told her listeners that she is far more interested in Armie Hammer being accused of sexual abuse, rape and even “making baby back ribs out of his dates,” saying that is something she can “sink [her] teeth into.” (The actor has maintained his innocence throughout his “cannibalism” scandal.)

“Adam Levine cheating on a f–king supermodel? I don’t get it. … It’s all so boring,” Frankel reiterated. 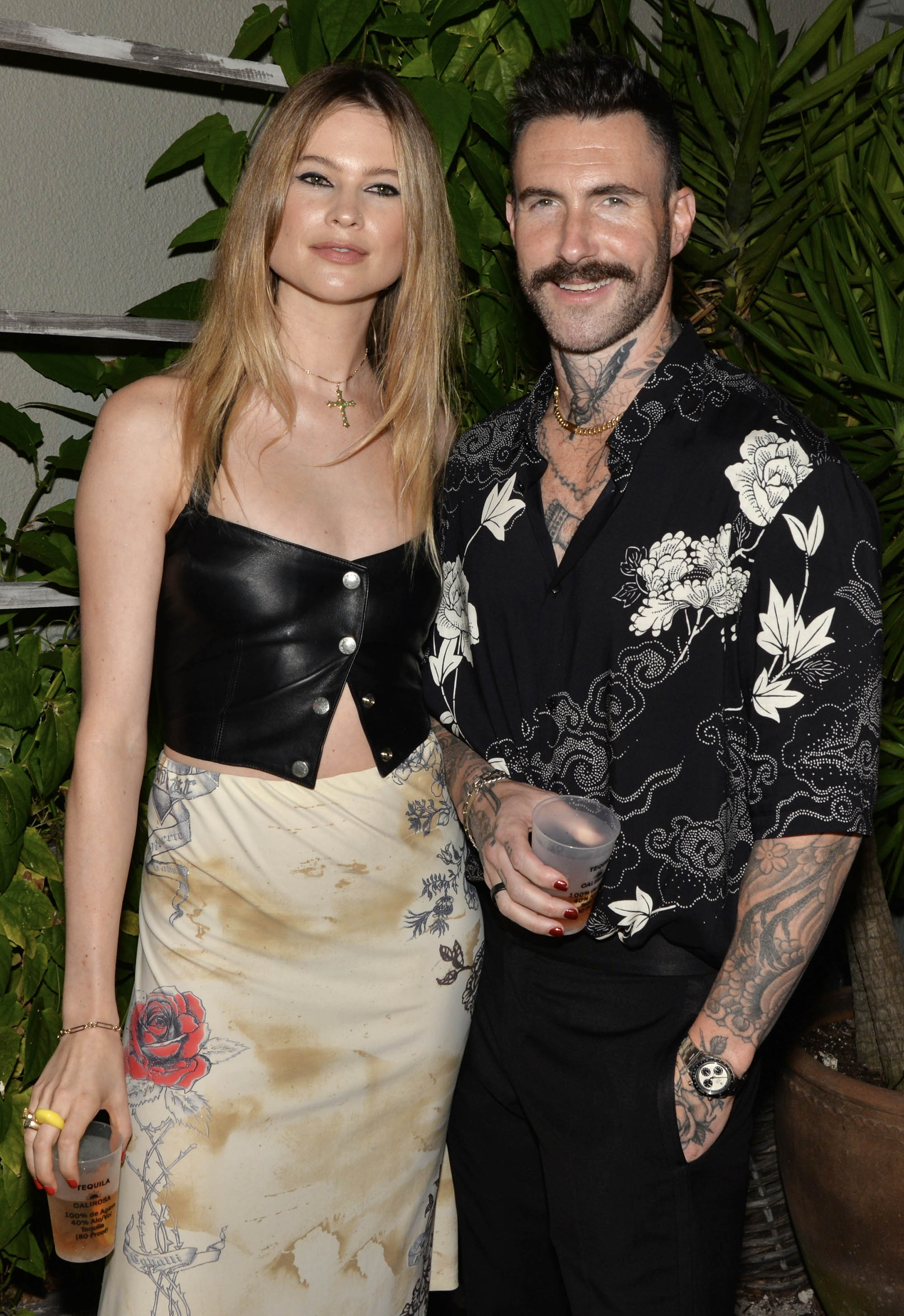 Levine is expecting his third child with Behati Prinsloo, whom he married in 2014. 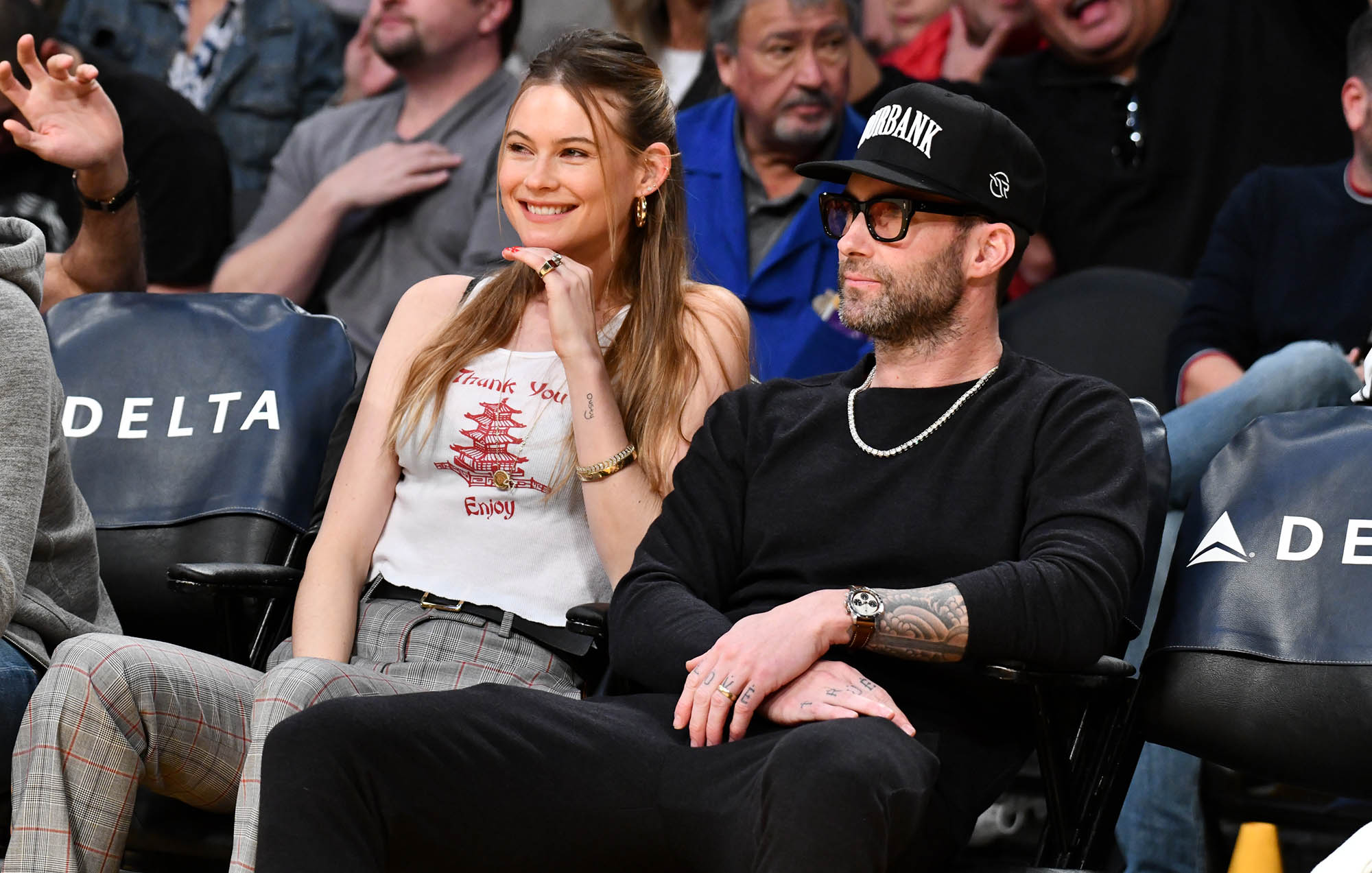 Levine is expecting his third child with Behati Prinsloo, whom he married in 2014.

Greyson Chance doubles down on Ellen DeGeneres criticism: 'I stand behind' it