Matt Damon: It would be ‘awesome’ if bestie Ben is back with J.Lo

Chuck Schumer got a new Hickey Freeman suit for the inauguration

“You know, my 15-year-old refuses to see it,” he said in a new interview on “CBS Sunday Morning.” “She doesn’t want to see any movies that I’m in that she thinks might be good.”

But he said Isabella’s disses are all in good fun.

“She just likes to give me s–t,” he said. “My daughter said, ‘Yeah, remember that movie you did, “The Wall?”‘ I said, ‘It was called “The Great Wall.” She goes, ‘Dad there’s nothing great about that movie.’”

The actor added with a laugh, “She keeps my feet firmly on the ground.”

The 50-year-old actor said that, as the years go on, fans connect with him less often over “Good Will Hunting” — the 1997 movie that catapulted him and best pal Ben Affleck to fame when they won the Oscar for Best Original Screenplay.

“Sure, yeah — fewer and fewer. You know, younger people don’t know it as much,” Damon said about fans wanting to talk to him about the film. 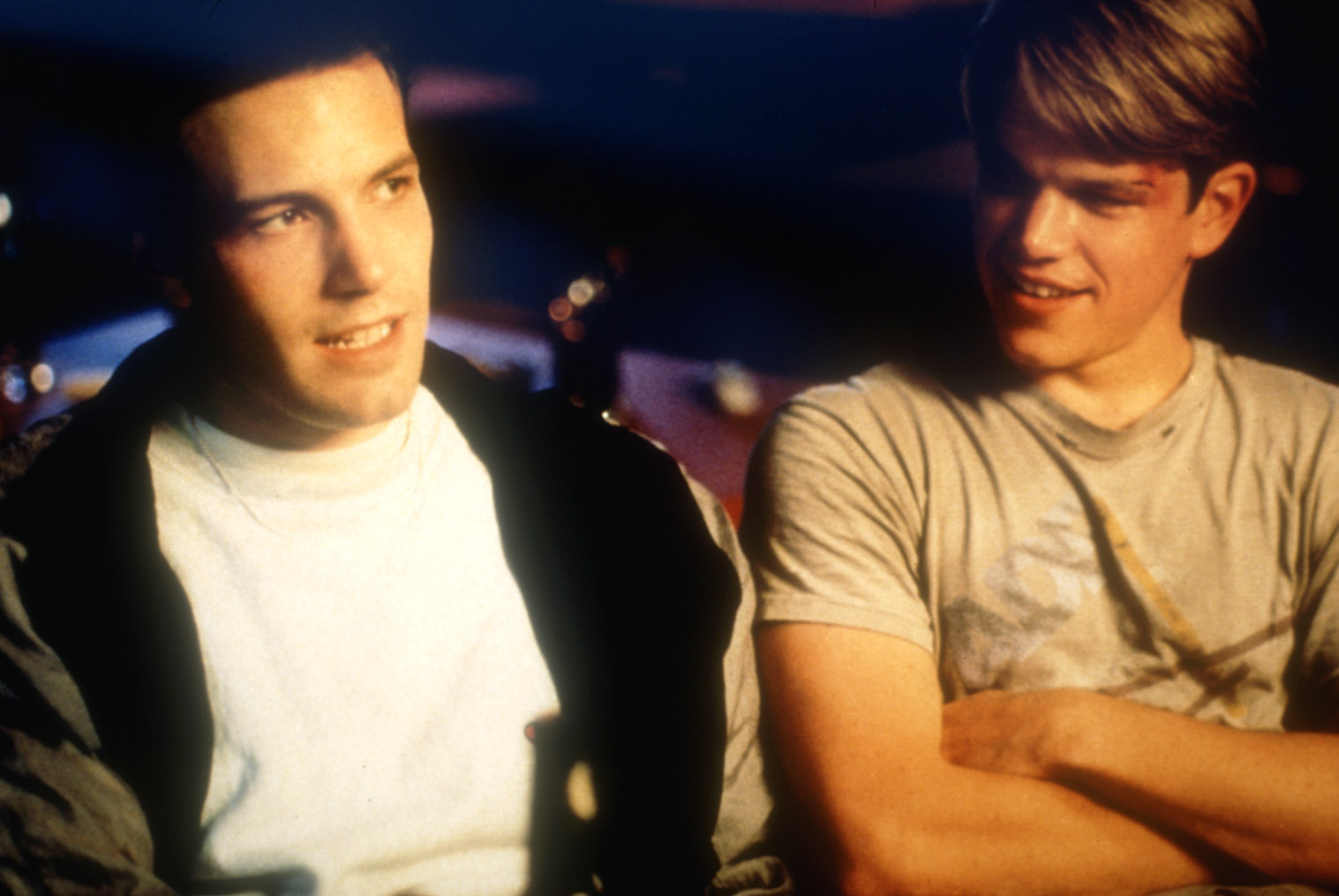 Damon and wife Luciana Barroso, 45, are parents to Isabella as well as daughters Gia, 12, and Stella, 10. Barroso also has a twenty-something daughter from a previous marriage.

Damon and Barroso tied the knot in 2005 after meeting in a Miami nightclub where Barroso was working as a bartender.

“Matt’s story is that he saw me across the room and there was a light on me. And I’m like: ‘yeah it was a nightclub — there were lights everywhere!’” she told Vogue Australia with a laugh in 2018.

“But he had started getting recognized and asked for pictures and autographs, and then it got kind of aggressive … so he came and hid behind my bar.”