Why Queen Elizabeths Recent Request To The Press Is Raising Eyebrows 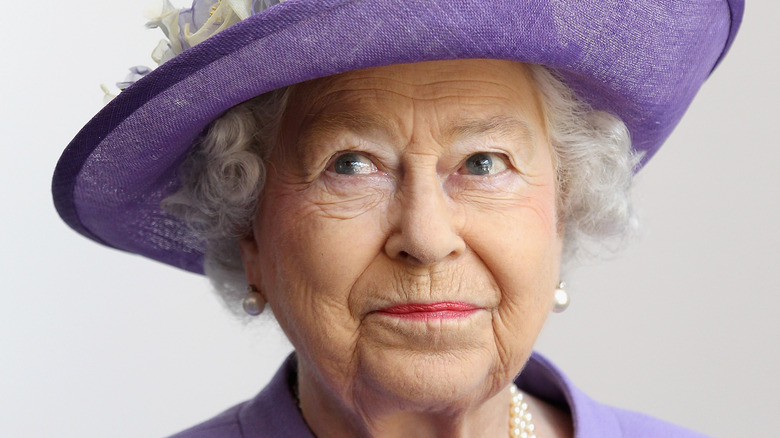 No matter what he does, Prince Andrew can’t seem to avoid public scandal. It all started back in 2019 when he announced his retirement from royal duties in light of controversy surrounding his friendship with financier and convicted sex offender, Jeffrey Epstein (via Vanity Fair). Per a statement issued by Buckingham Palace per The New York Times, Andrew announced, “It has become clear to me over the past few days that my association with Jeffrey Epstein has become a major disruption to my family’s work and the valuable work going on in the many organizations and charities that I am proud to support.”

While a friendship with such a controversial figure might have been enough, things became more suspicious when officials deemed Andrew a “person of interest” within Epstein’s investigation. Sources suggested that Andrew might have been involved in his own slew of sexual assault cases, most notably of Virgina Giuffre, who claimed that she was sexually assaulted by Andrew at Epstein’s New York home when she was 18 (via The Independent). The lawsuit alleges that Prince Andrew “forced [Giuffre] to have sex with him three times between 1999 and 2002,” per People.

Despite his actions, the disgraced prince is still considered to be Queen Elizabeth’s favorite son and “golden boy.” According to Princess Diana’s former butler, Paul Burrell, “Andrew has always been the queen’s favourite son and he has never done anything wrong in her eyes,” per Good to Know. This is perhaps why Her Majesty has made this specific request to the press regarding her son.

Don't expect to see any photos published of the queen's holiday 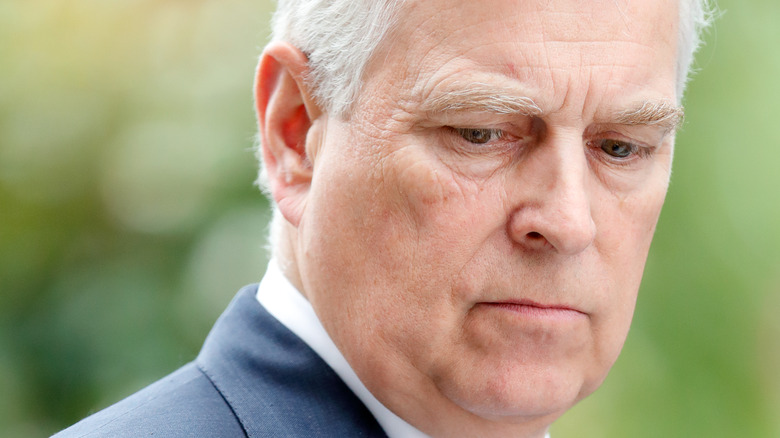 Since July 24, the queen has been enjoying a restful holiday in Balmoral, Scotland at her private residence alongside various family members. But if you’re hoping to see some snaps of the vacation in question, chances are, that won’t happen. According to The Daily Beast, the queen has requested, per her lawyers from British film Farrer & Co, that major British newspapers are forbidden to take or publish any photos of the royal family during their holiday. The outlet shares that, according to the memo sent to publications, people are being “reminded” that Balmoral “is a private estate and whilst there the Royal Family and their guests have a reasonable expectation of privacy.” In addition, the request continues, asking “to ensure that any material, photographic or otherwise, that we may intend to publish is carefully reviewed before publication and in accordance with recent judicial guidance on this topic.”

While this isn’t an especially unusual request for holidays enjoyed by the royal family, sources have confirmed that Queen Elizabeth’s request came out just one day after the news of Prince Andrew’s sexual assault allegations. This timing of this request to publications would suggest that Her Majesty is attempting to protest her son from this bombshell civil lawsuit, despite the severity of his alleged actions.

And indeed, Andrew appears to be receiving protection not only from the queen, but from Buckingham Palace as a whole. Andrew has consistently denied any and all claims, with a spokesperson for Buckingham Palace “emphatically denying” the allegations on his behalf, as well (via Insider).

If you or anyone you know has been a victim of sexual assault, help is available. Visit the Rape, Abuse & Incest National Network website or contact RAINN’s National Helpline at 1-800-656-HOPE (4673).