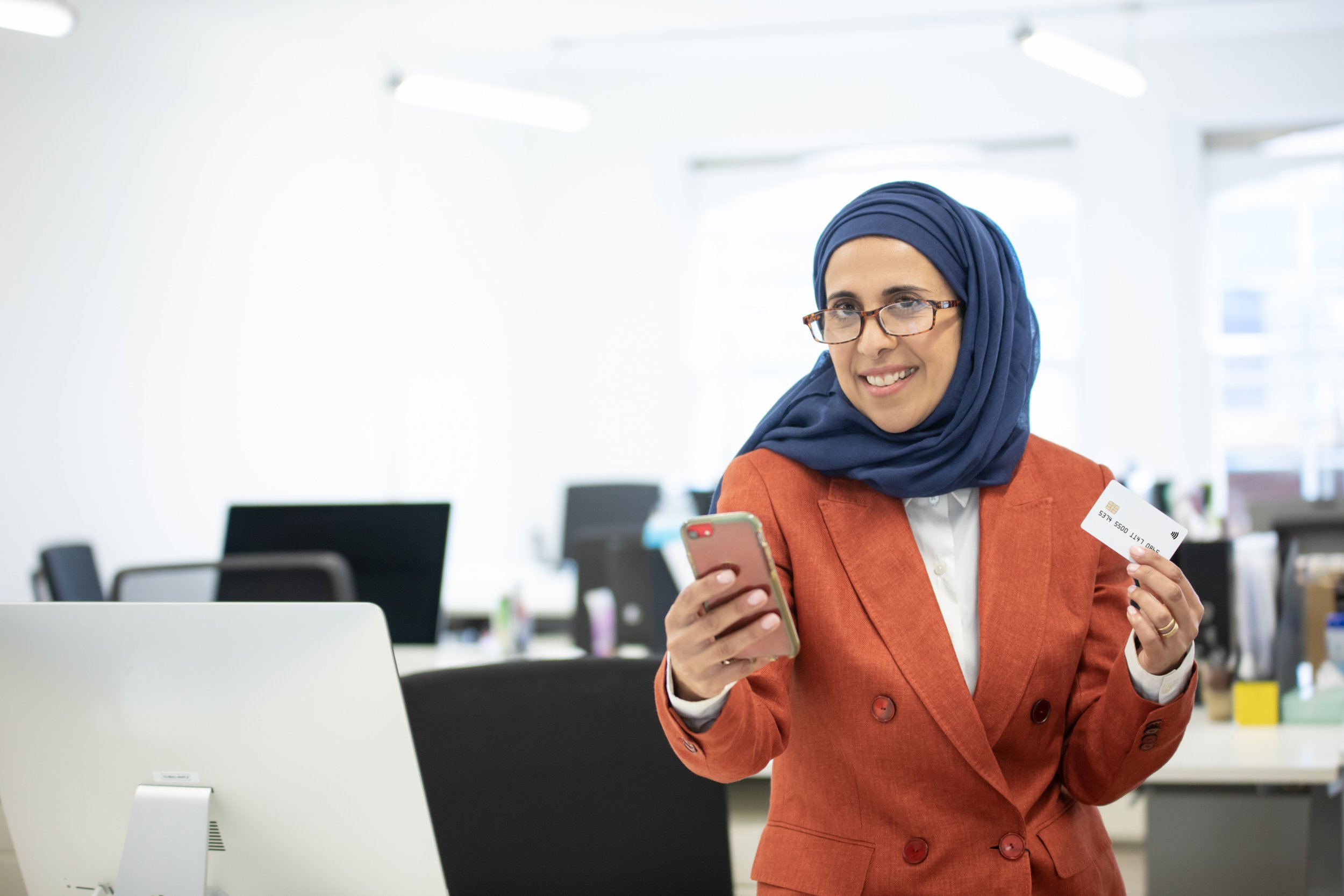 Gender stereotypes and sexism are embedded in the way that the media speaks about money.

You need only open a magazine, catch a glimpse of an advert, or go online to see it – men are frequently advised on investment strategies, while women are told to stop splurging and cut back on handbags and shoes. Sigh.

But what may seem at face value to be merely archaic, or lazy, can undermine gender equality.

How women are portrayed and spoken to not only impacts how they might feel about money themselves, but also feeds into the assumptions others make about them and their position in the world of financial matters.

When I founded Starling Bank in 2014, my goal was to make banking more accessible for everyone.

That’s also what inspired our #MakeMoneyEqual campaign, which highlights the way that women are addressed when it comes to money, and looks to suggest a better way.

Having studied articles back in 2018, this year we turned our attention to the impact of visual media.

That’s because one area where money-related stereotypes and clichés are most prominent is in the stock images that are used to accompany money-focused news and features seen in countless articles, in online reporting and even in commercial advertisements.

A picture’s worth a thousand words

Images are rich in detail and convey so much explicit, and implicit, meaning, and so it’s important that the same care and consideration that’s put into choosing our words is applied to imagery.

You need only scratch the surface to find that gender stereotypes prevail – women can be seen looking childlike, grasping their piggy banks or pulling comical faces, while men, in contrast, look in control as they flash wads of cash and secure business deals in suits and ties.

To quantify the scale of the issue, we worked with social representation expert Professor Shireen Kanji and her team at Brunel University to audit leading image libraries, to see how women are represented visually when it comes to managing money.

One of the most prominent issues we noticed with this kind of imagery was the ‘infantilisation’ of women when it comes to cash; they’re positioned as naïve, ignorant or flippant when dealing with money.

Where they are featured in images of financial decision making, women are often watching as the man handles the finances, or worse still, they aren’t engaged at all.

You may not have noticed this, but I would encourage you to keep a sharp eye out and you’ll soon see such examples all over the media.

These images tell us that women have no place in making big financial decisions, it’s of no interest to them, or simply not their place.

But such reductive imagery is incredibly constraining and has social implications for both women and men.

The images of men showing off or spending money, and the absence of images of men as savers, conveys the ‘ideal’ of a confident approach to handling money, focused on the present, rather than the future.

This could promote, or gloss-over, indebtedness or associate masculinity with lavish spending.

And the types of women captured in money imagery are more restrictive still – with very little demographic representation of the array of ethnicities, sizes, age or sexual orientation that you see in everyday life.

Our research demonstrated the need for imagery that reflects the world we live in.

Representation is important because if we do not see images of women wearing headscarves, or older women, then that sends a strong message that they do not ‘belong’ in common consciousness as empowered and involved when it comes to money.

Guided by this study, we’ve been inspired to create our own, better, and fairer image library.

The #MakeMoneyEqual Image Bank presents a diverse representation of women displayed as being confident and proactive with money, as we know so many of our customers are.

Money plays a huge role in all of our lives, and we need to encourage everyone to feel included and capable of making the most of it.

Financial savvy doesn’t come in one shape, size or gender, and it’s about time that our everyday media reflects this. I hope you agree.

If you want more tips and tricks on saving money, as well as chat about cash and alerts on deals and discounts, join our Facebook Group, Money Pot.