A viral petition in Japan is calling for a ban on workplaces requiring women to wear high-heeled shoes as part of their dress code, and sparking a global conversation about gender inequality in the modern workplace.

Propelled by the hashtag #KuToo — a spin on #MeToo and play on the Japanese words for “shoes” and “pain” — the movement was started by feminist author Yumi Ishikawa, whose Change.org petition has already garnered over 25,000 signatures.

“This is about gender discrimination,” Ishikawa told The Associated Press. “It’s the view that appearances are more important for women at work than for men.” 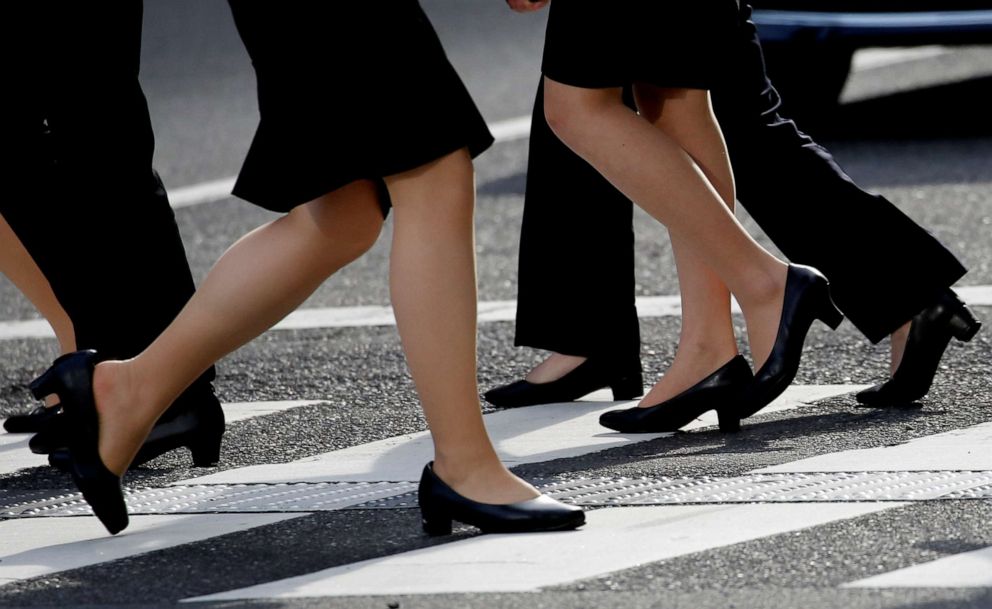 In the petition, Ishikawa writes that she works a part-time job at a funeral home and is required to stand and move around a lot, but one of the requirements of her job is to wear high-heeled shoes. She also points out that this is not required for men. 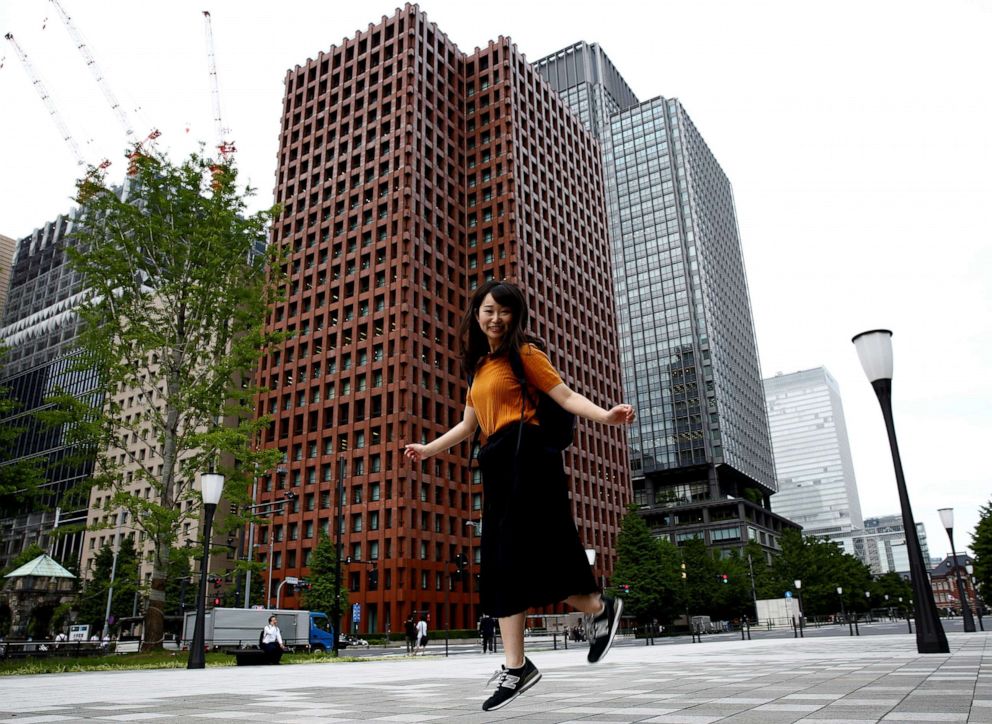 Ishikawa submitted the petition to Japan’s Ministry of Health, Labor and Welfare, she shared in an update on the petition page on Monday.

Japan’s Health Minister Takumi Nemoto, however, responded to the petition in a parliamentary committee meeting by saying, “I think it’s within the range of what’s commonly accepted as necessary and appropriate in the workplace,” Reuters reported.

Japan currently ranks 110 out of 149 on the World Economic Forum’s global gender equality rankings from their most recent report in 2018, which looks at national gender gaps in economic, education, health and political sectors. The U.S. currently ranks 51. 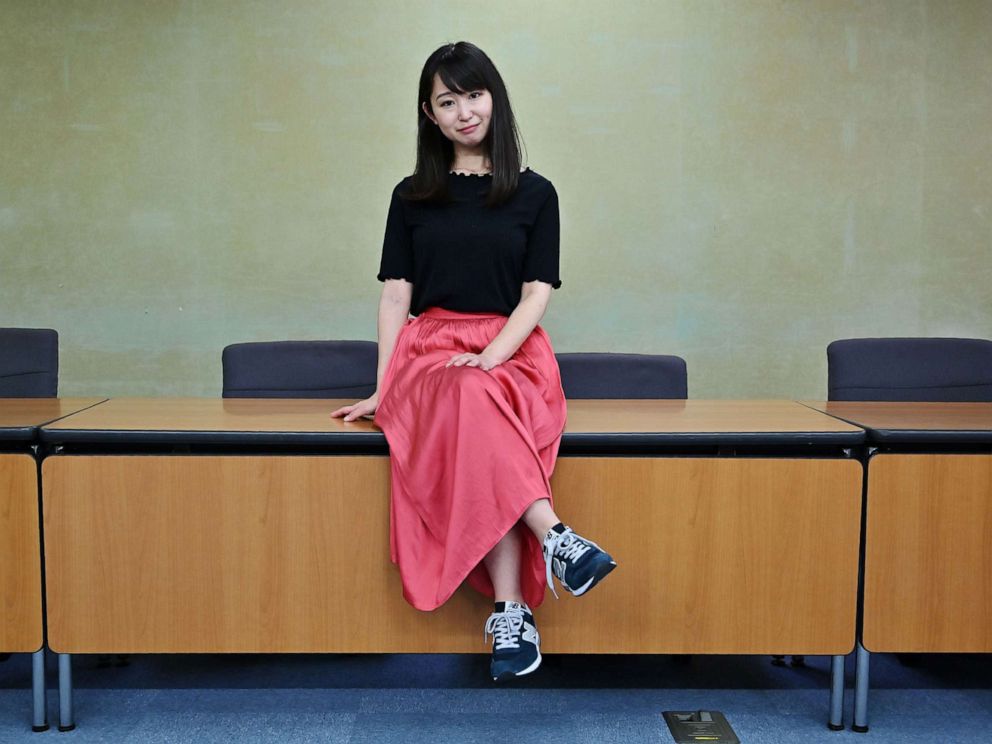