Angelina Jolie’s Most Inspiring Motherhood Quotes Over the Years

“End of #summerreading,” the actress, 46, captioned an Instagram slideshow of Zahara, 16, reading Toni Morrison’s The Bluest Eye and Shiloh, 15, reading Akala’s The Dark Lady. “These are some of the favorites in our house. Would love to know yours.” 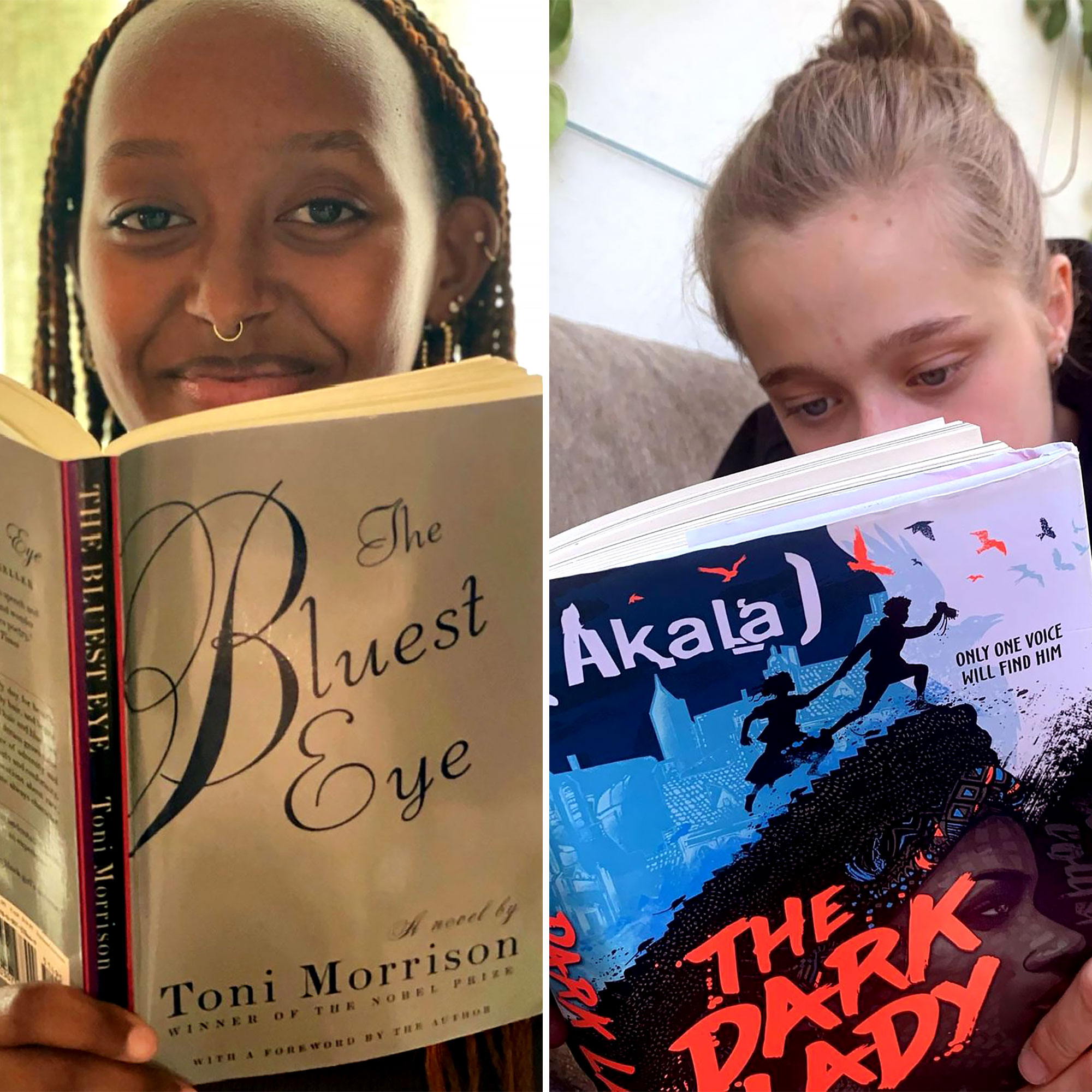 The social media upload marked the Los Angeles native’s fifth social media post since she created her account last month. The Oscar winner joined Instagram to promote “a letter from an Afghan girl.”

The Maleficent star captioned the August 20 note: “This is a letter I was sent from a teenage girl in Afghanistan. Right now, the people of Afghanistan are losing their ability to communicate on social media and to express themselves freely. So I’ve come on Instagram to share their stories and the voices of those across the globe who are fighting for their basic human rights.”

The Golden Globe winner is also the mother of Maddox, 20, Pax, 17, and twins Knox and Vivienne, 13, whom she shares with ex-husband Brad Pitt. While the former couple split in 2016 and were declared legally single three years later, they are still battling for custody of their kids.

In July, Jolie had Judge John W. Oderkirk removed from their case, claiming he failed to disclose his prior relationship with Pitt, 57. “Judge Ouderkirk is no longer involved, and Angelina is grateful to seek a fair decision regarding custody for the children,” a source exclusively told Us Weekly at the time.

Her former Mr. and Mrs. Smith costar responded last month, arguing that the decision from the Second District Court of Appeal in California should be reviewed by the state’s highest court. “Review is warranted to resolve whether an administrative error in failing promptly to disclose additional, immaterial matters involving counsel for a party, years after disclosing a significant history of such matters, requires disqualification,” read August documents obtained by Us.

Jolie previously attempted to have Oderkirk disqualified in August 2020.

The Girl, Interrupted is “a very invested mom,” Jolie’s dad, Jon Voight, exclusively gushed to Us in February 2019. “She’s on it. She’s on it with these kids. She gives them love every second of their day. She’s very smart too. Smart girl. Brave. She’s got all these great qualities.”