On this week’s episode of Us Weekly’s “Hot Hollywood” podcast, the hosts reveal the winner of Red Robin’s “Spiciest Story of the Week” —and the title goes to Zoë Kravitz and Channing Tatum, who have been sparking romance rumors in recent weeks.

Channing Tatum Is Hotter Than Ever: See His Body Evolution

Kravitz, 32,​​ and the Magic Mike star, 41,​​ seemed to enjoy each other’s company earlier this month in New York City, laughing with one another and riding bikes together. In one photo, the Big Little Lies alum rode on the back of Tatum’s black BMX bike. The duo are both currently single, with Kravitz finalizing her divorce from Karl Guzman eight months after their January split.

The possible couple were later spotted making a pit-stop at a supermarket in upstate New York before a weekend getaway. Kravitz was seen holding two bouquets of red flowers while Tatum pushed a cart of groceries. It was the third time in two weeks the actors were photographed enjoying time with each other. 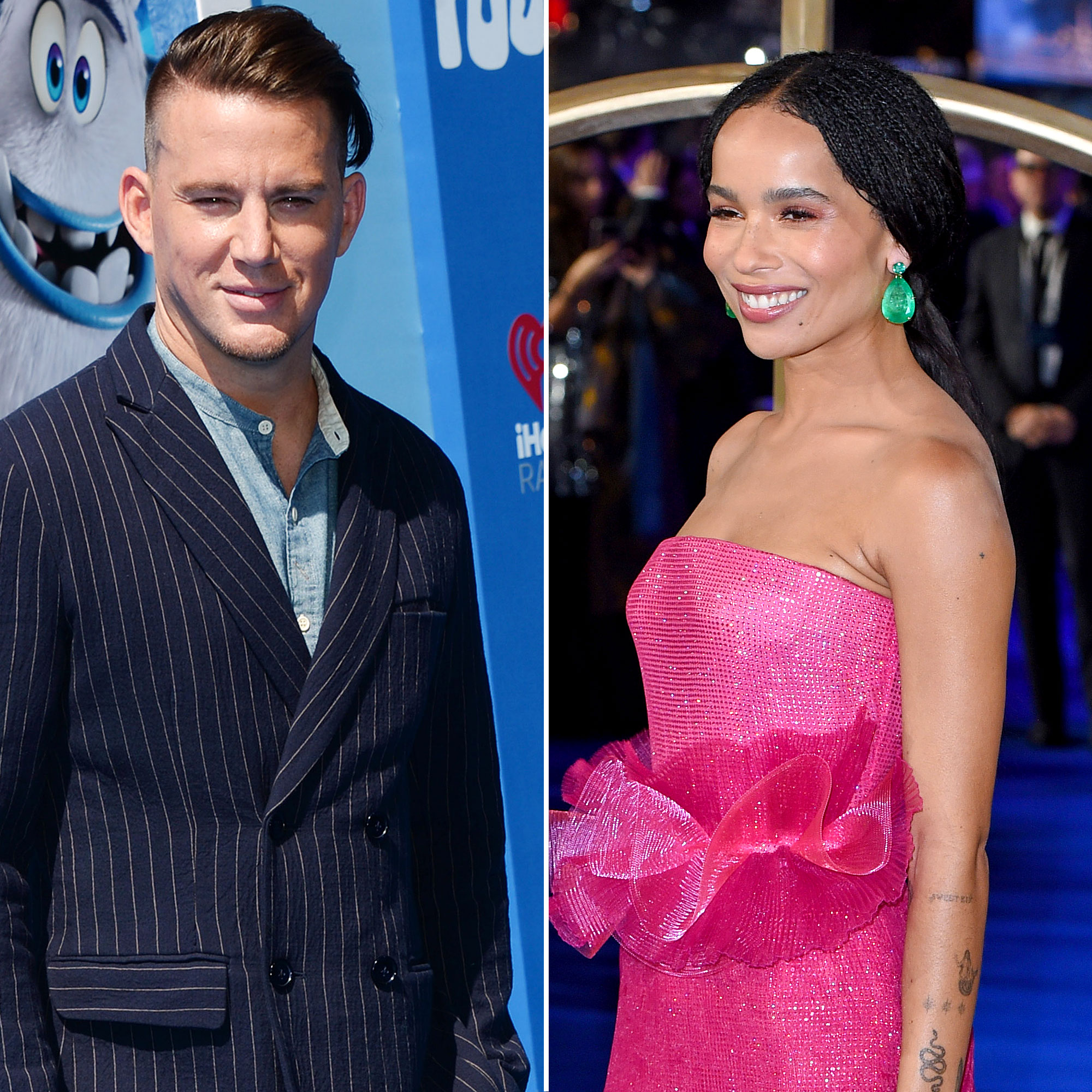 TV Stars Who Left Shows and Came Back

The ‘Hot Hollywood’ hosts also look into the drama surrounding Britney Spears and her puppies. The “Everytime” singer’s furry friends were taken to the veterinarian by a housekeeper, who was concerned for the animals’ well-being.

The pop star’s pets were reportedly removed from her home, which allegedly caused her to get physical with her housekeeper. Us confirmed that the employee in question then filed a report with the Ventura County Sheriff’s Department for an alleged misdemeanor battery incident. Both dogs were reportedly returned to Spears.

Lastly, Us looks into Tom Girardi’s recent move from his $16 million mansion in Pasadena, California to an assisted living facility.

The former lawyer was spotted at the Belmont Village Senior Living facility in Burbank, California, on Sunday, August 22, in photos published by the Daily Mail.

For this and much more listen now!