Home » Sport » A night in the life of Leeds star Junior Firpo, from cruising in £145k Mercedes to eating out in trendy restaurant

A night in the life of Leeds star Junior Firpo, from cruising in £145k Mercedes to eating out in trendy restaurant

LEEDS UNITED star Junior Firpo has given fans a behind the scenes access to a night out in the city.

The full-back joined from Barcelona last summer and is keen to sample local life. 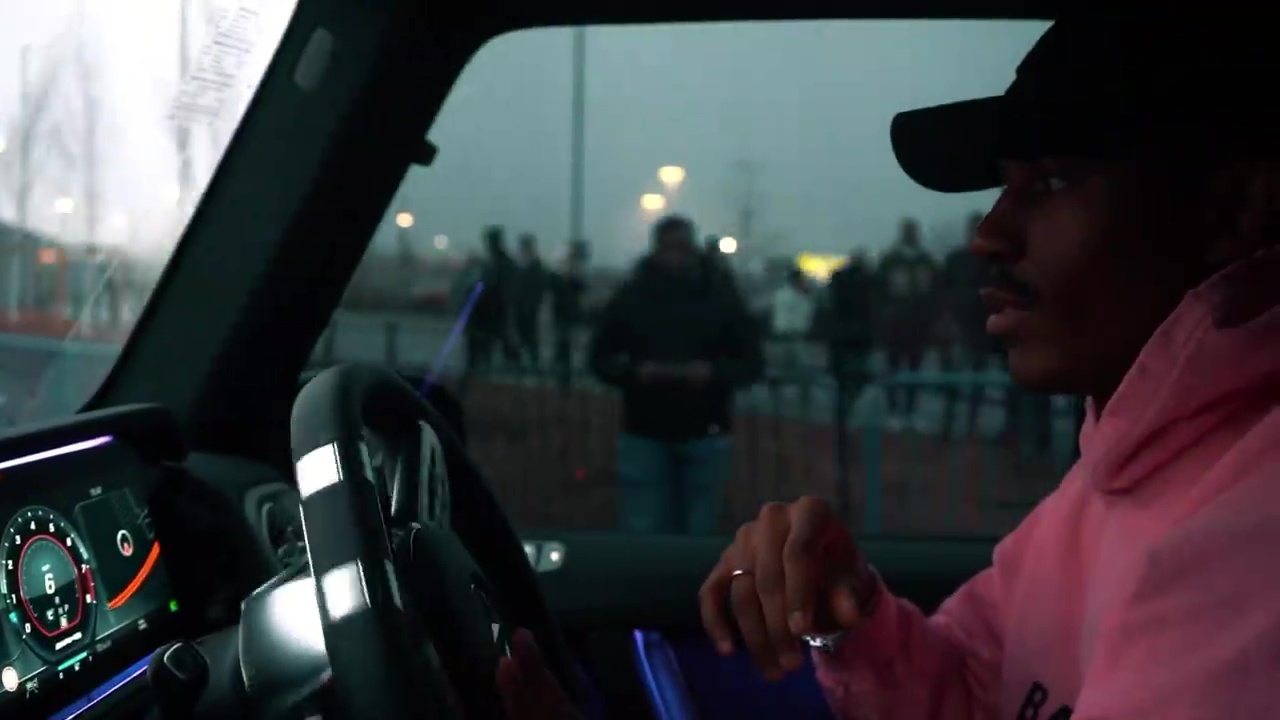 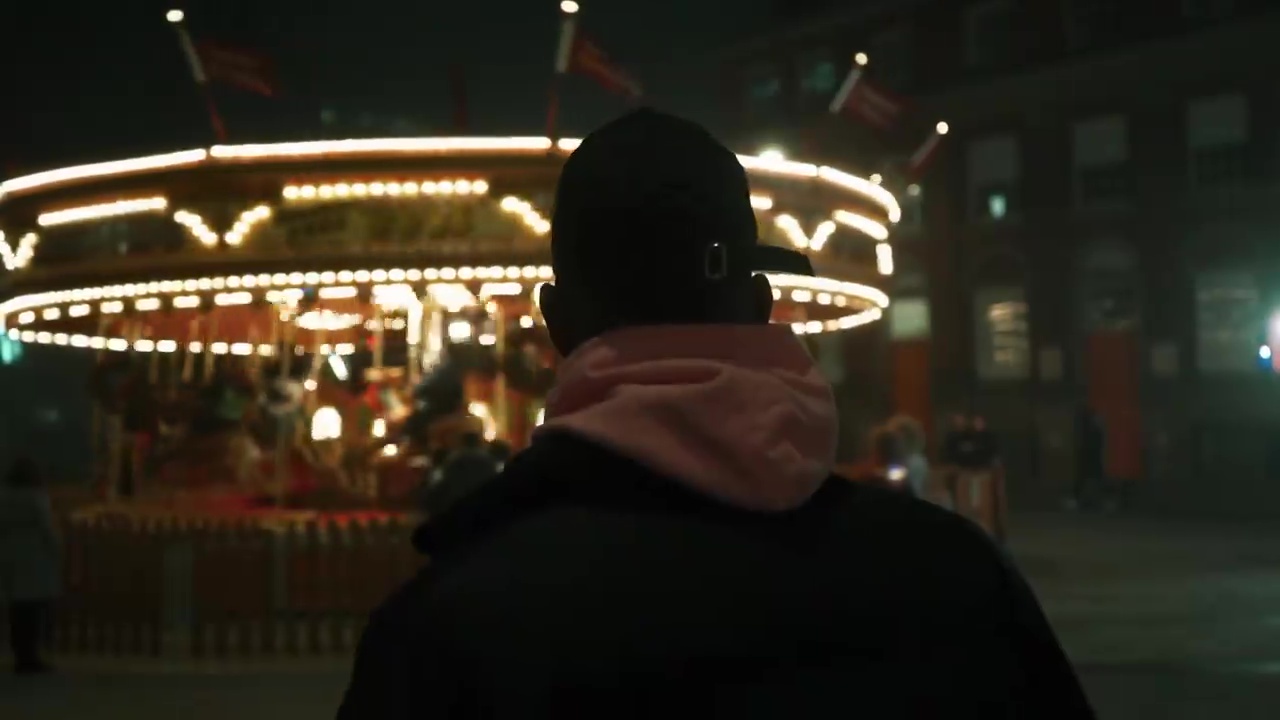 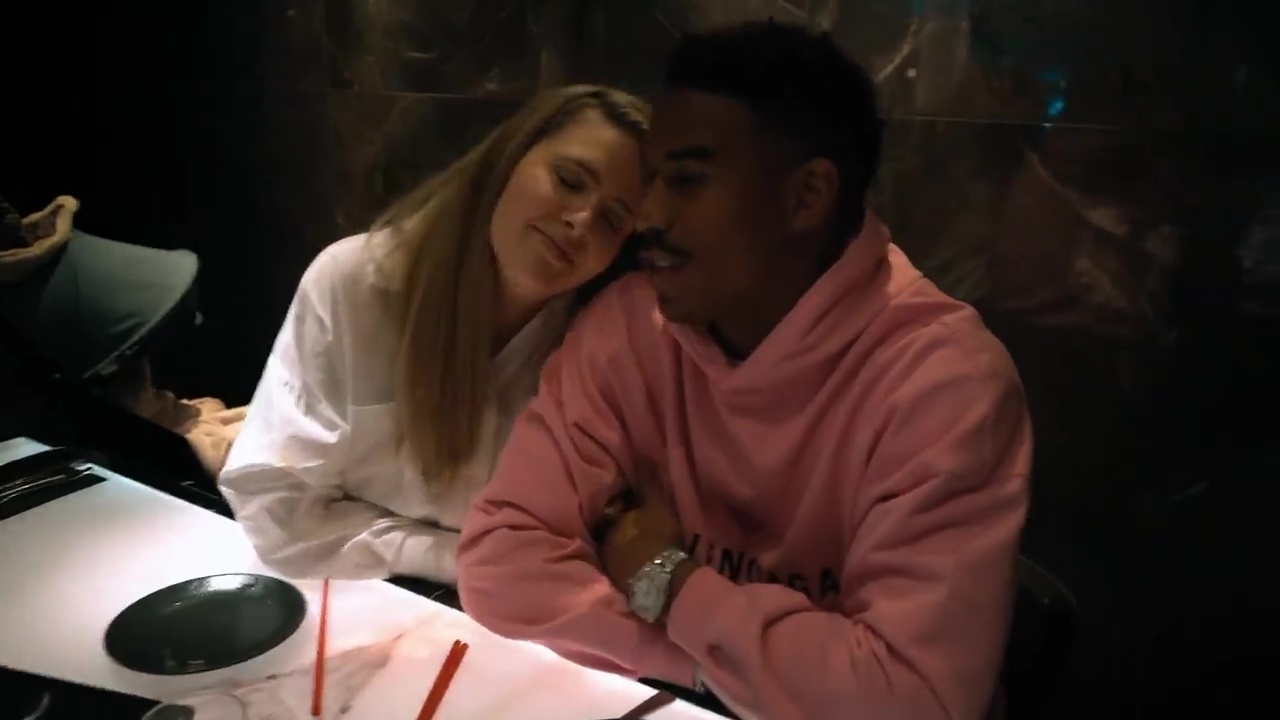 In a short film produced by Media Falco, Firpo can be seen cruising around in his £145,000 Mercedes G63 AMG.

The Dominican star only bought the Merc, which is wrapped in black, last week.

So it's natural that he wanted to take it out for a spin.

The video, set to Drake and Travis Scott's song Fair Trade, begins with Firpo donning a pink Balenciaga hoodie and black cap behind the wheel.

A Leeds crest can be seen through the window, as well as what appears to be Leeds Wheel of Light.

Firpo, 25, parks his car by Vue Cinema and walks past a funfair.

He then makes his way to Tattu – an upmarket Chinese restaurant and bar.

Accompanied by his girlfriend Julia Torralbo and other friends, Firpo enjoys himself in the dimly lit restaurant.

The video ends as Julia cuddles up to Firpo while they enjoy some good conversation with pals at the table.

His new Merc isn't the only car that the former Barca left-back has purchased of late.

Back in October he treated Julia to a stunning new motor for her 25th birthday.

She wrote on Instagram at the time: "Mum is turning 25 with a new baby🥰

"Thanks for [email protected] you make all special, you are Unic ♥ ️"

On the pitch, Firpo has made 16 appearances for the Whites this season.

James Maddison also shared a behind the scenes video recently – giving fans an insight into his luxurious daily routine. 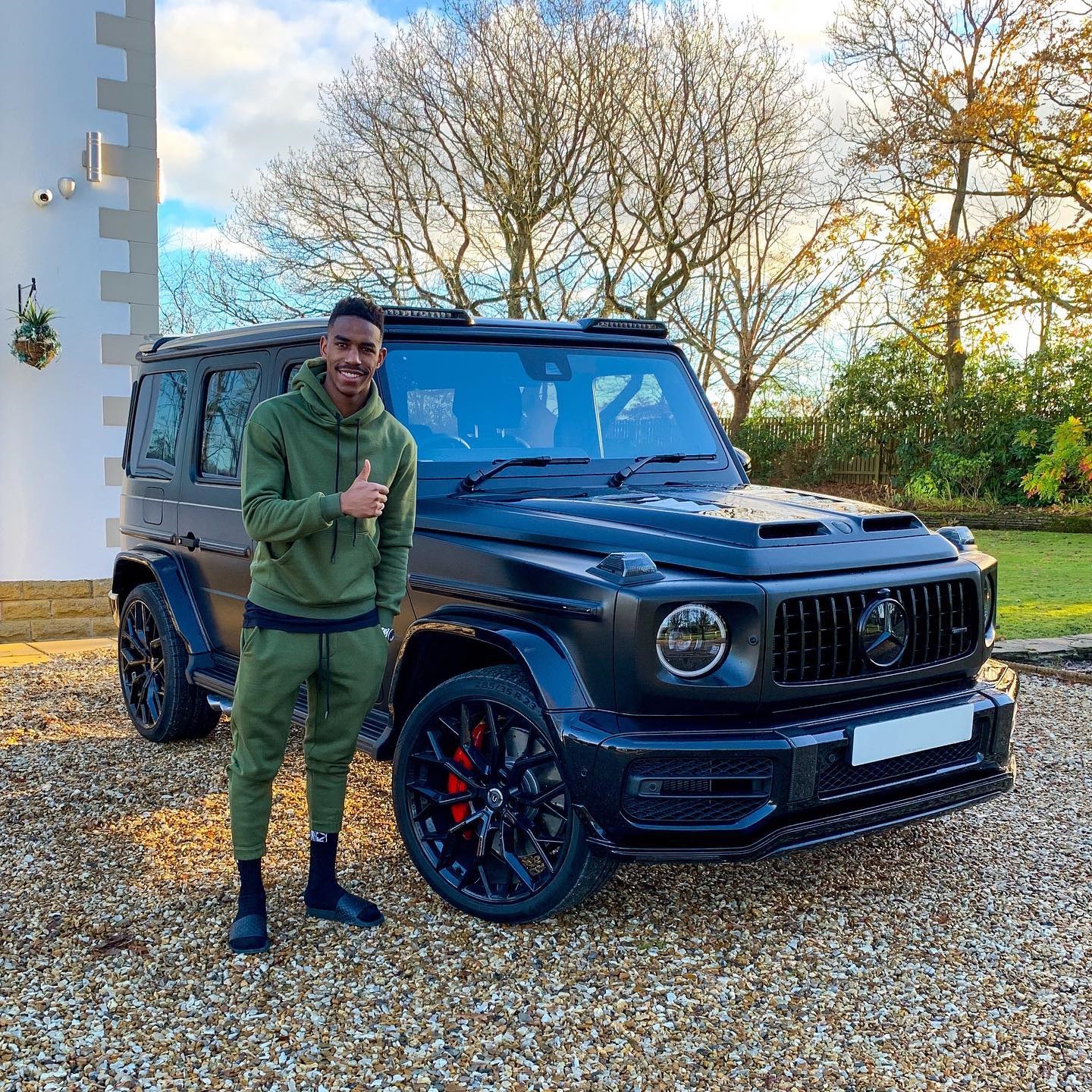 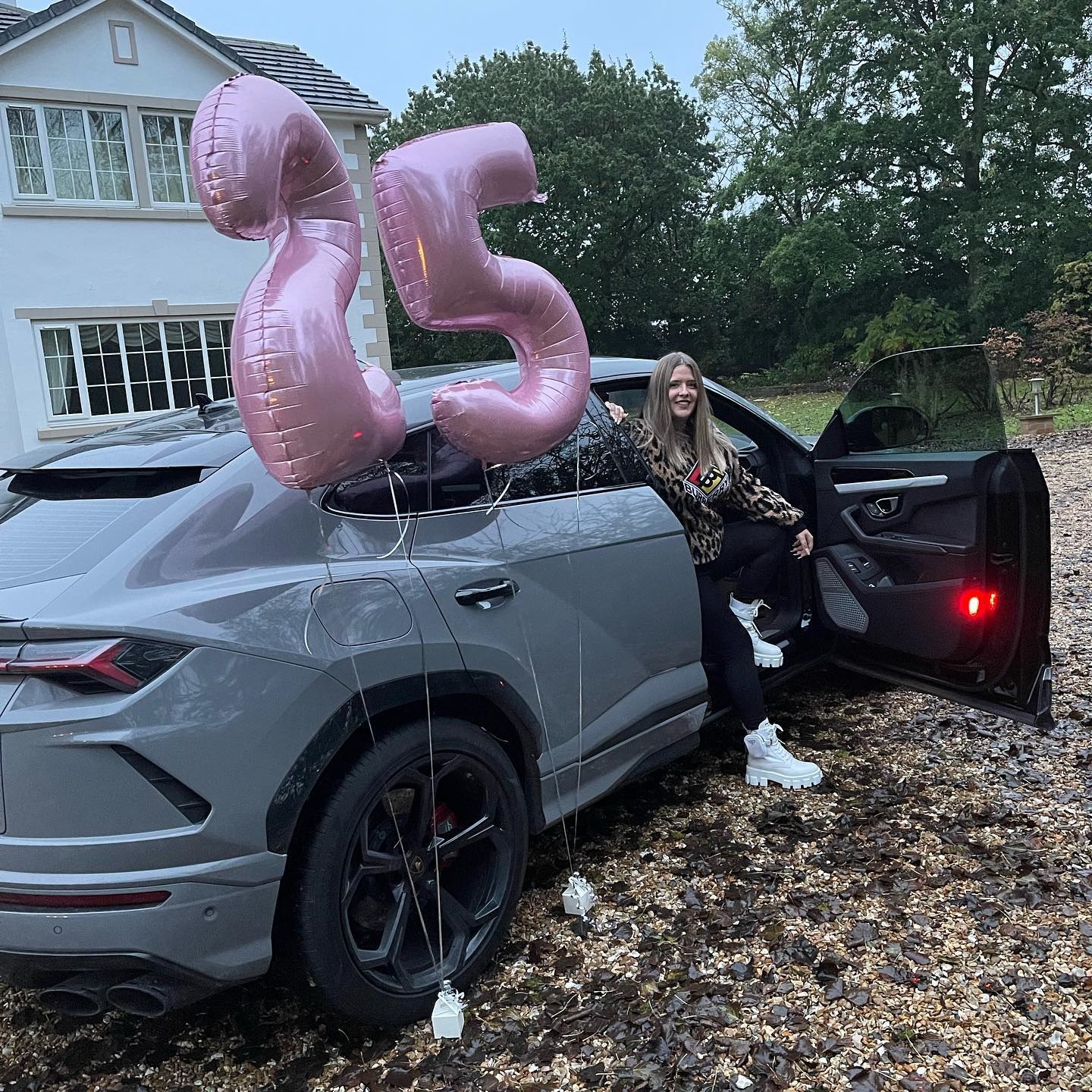 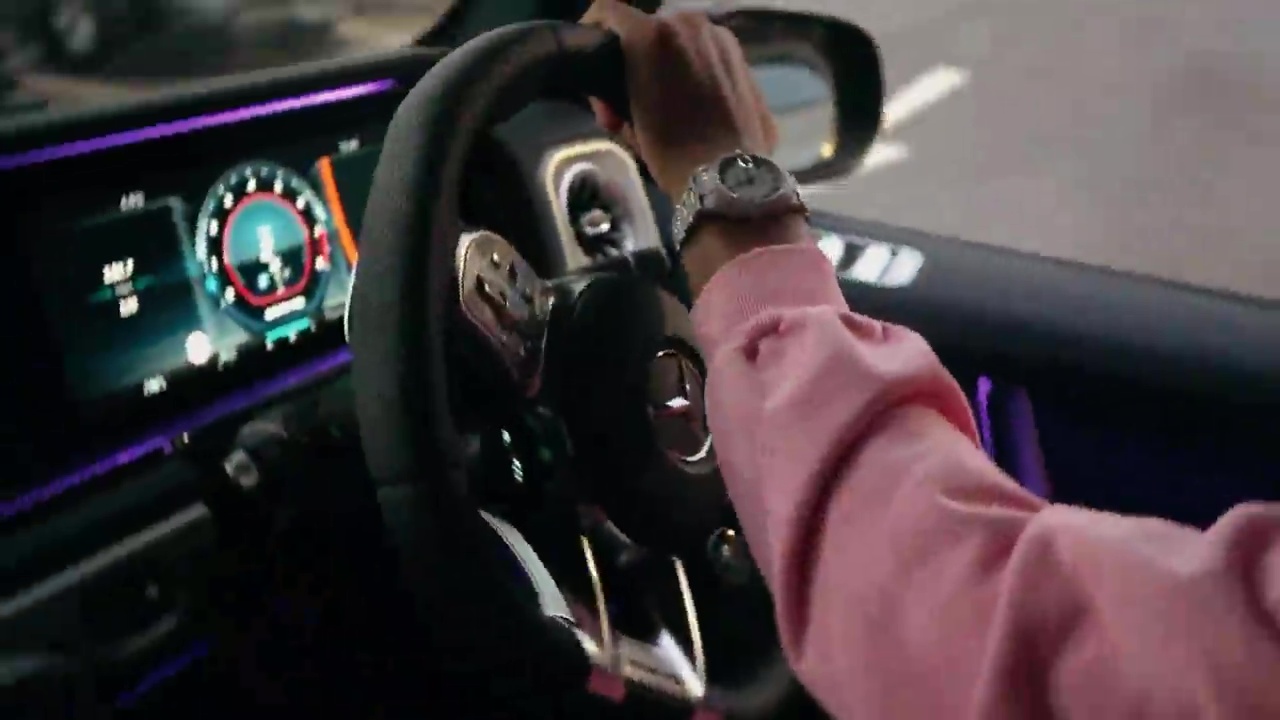