The 32-year-old midfielder has been without a club since he was released by the Foxes last summer. 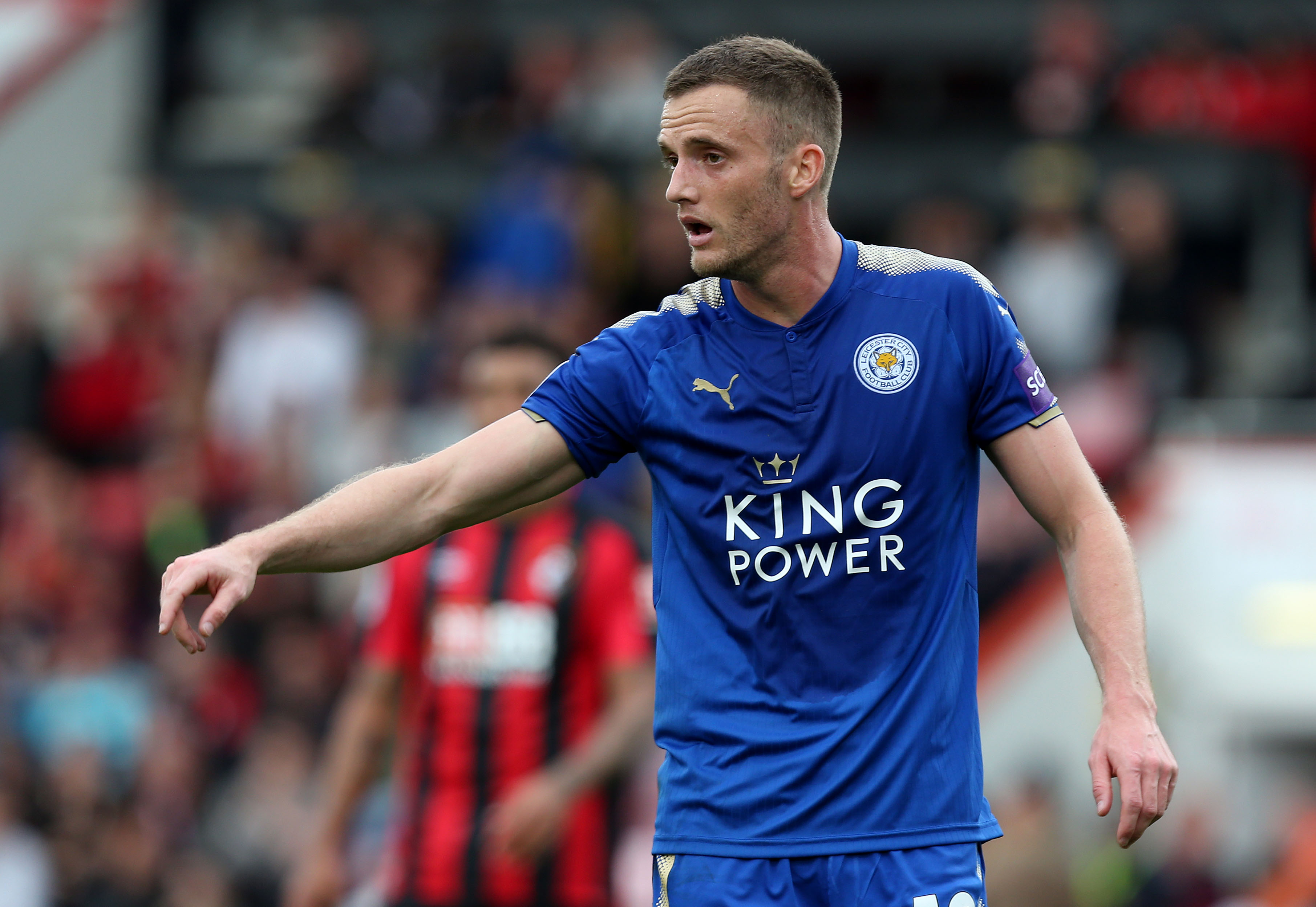 But the 50-cap Welshman has made the switch to the top-flight Belgian side.

He has signed a deal until the end of the season.

They are currently sixth in the Pro League.

Leicester icon King left the club after 16 years of service.

Without doubt his most memorable moment came when the Foxes won the Premier League title in 2016.

He also won the League One and Championship titles with the Midlands club.

King made 378 appearances in total for Leicester.

That puts him tenth on the club's all-time list.

He was on loan at Championship club Huddersfield last season.

King had remained training with Brendan Rodgers’ squad to maintain his fitness while he searched for a new club.

Now he joins a trio of Leicester loanees in Kamal Sowah, Daniel Iversen, and Josh Eppiah in Belgium and could make his debut this weekend against Anderlecht.

END_OF_DOCUMENT_TOKEN_TO_BE_REPLACED

More On: Inauguration 2021 Scenes from Inauguration Day 2021 ‘Ready to march with you’: Former presidents share message of unity for Biden ‘Celebrating America’ concert was just another Joe Biden ad Kamala Harris lauds ‘American aspiration’ at inauguration night concert One of the gifts given to President Biden by members

END_OF_DOCUMENT_TOKEN_TO_BE_REPLACED

END_OF_DOCUMENT_TOKEN_TO_BE_REPLACED
Recent Posts
We and our partners use cookies on this site to improve our service, perform analytics, personalize advertising, measure advertising performance, and remember website preferences.Ok