ANDY RUIZ JR could not his excitement after becoming world champion – because he has a pack of Snickers heading his way. 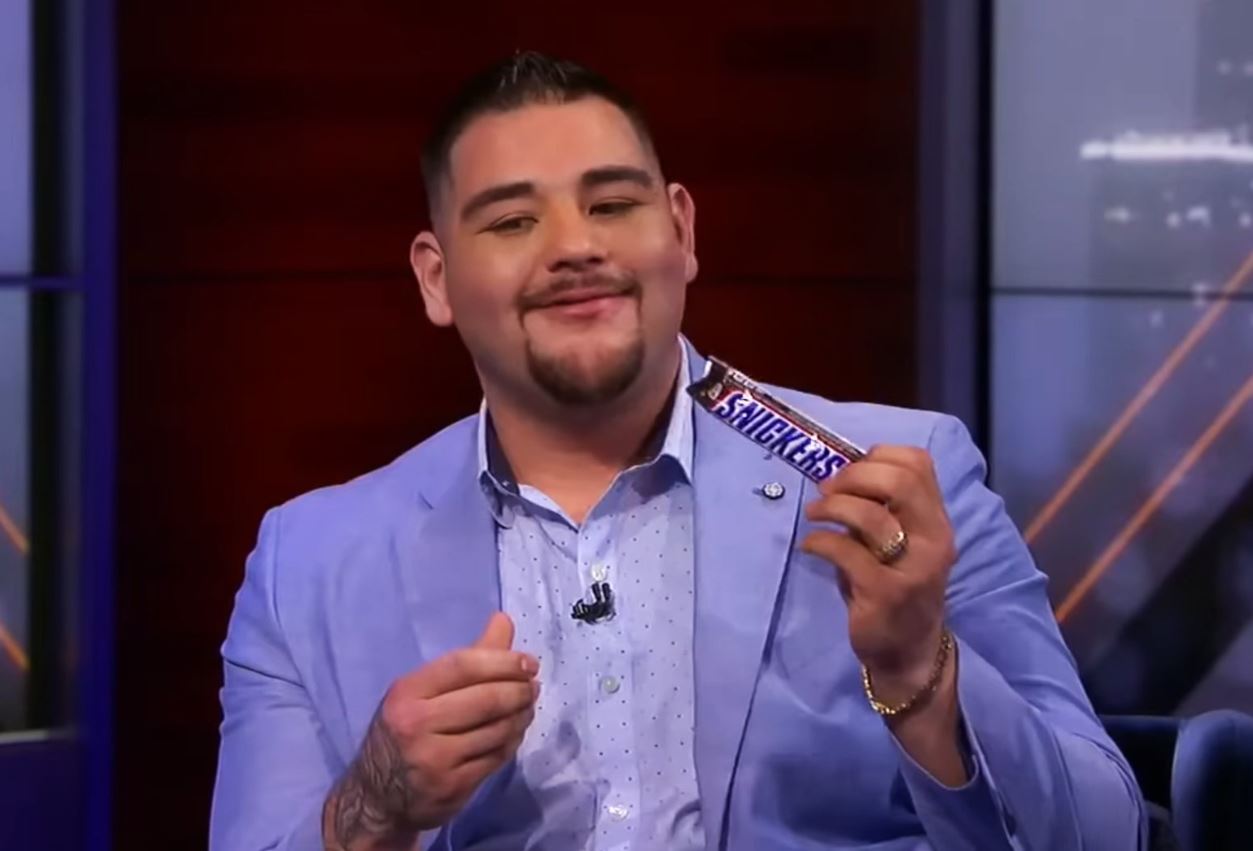 And the new champ not only snatched AJ's four world-title belts but also bagged a load of his favourite chocolate bars.

They wrote: "Congrats again on the upset @Andy_destroyer1! Victory is sweet, but so is the package we are sending you."

And the chubby star fired back: "Send me a dm please. Let’s go snickers!!"

Ruiz also changed his Twitter header picture to a picture of a Snickers bar, the treat he munches before the first bell for a burst of energy.

Before the bout with Joshua, Ruiz revealed he was desperate to become the face of the brand – following in the hallowed footsteps of Mr T.

He said: "I have my Snickers right here with me. We are working on an endorsement deal, we are really close to getting this contract done.

"To tell you the truth since I was six years old my dad would always give me this Snickers before every fight and it gives me energy.

"It gives me everything that I need to do the win. For sure I will be eating this when I fight Anthony Joshua."

And so it proved as the 25-1 underdog stunned Joshua, flooring him FOUR times on the way to a deserved victory.

The Destroyer – labelled a "fat slob" by Bob Arum – now holds the WBA, IBF, WBO and IBO heavyweight belts and also the secret to becoming a world champion: a Snickers.

Get some nuts, Andy! 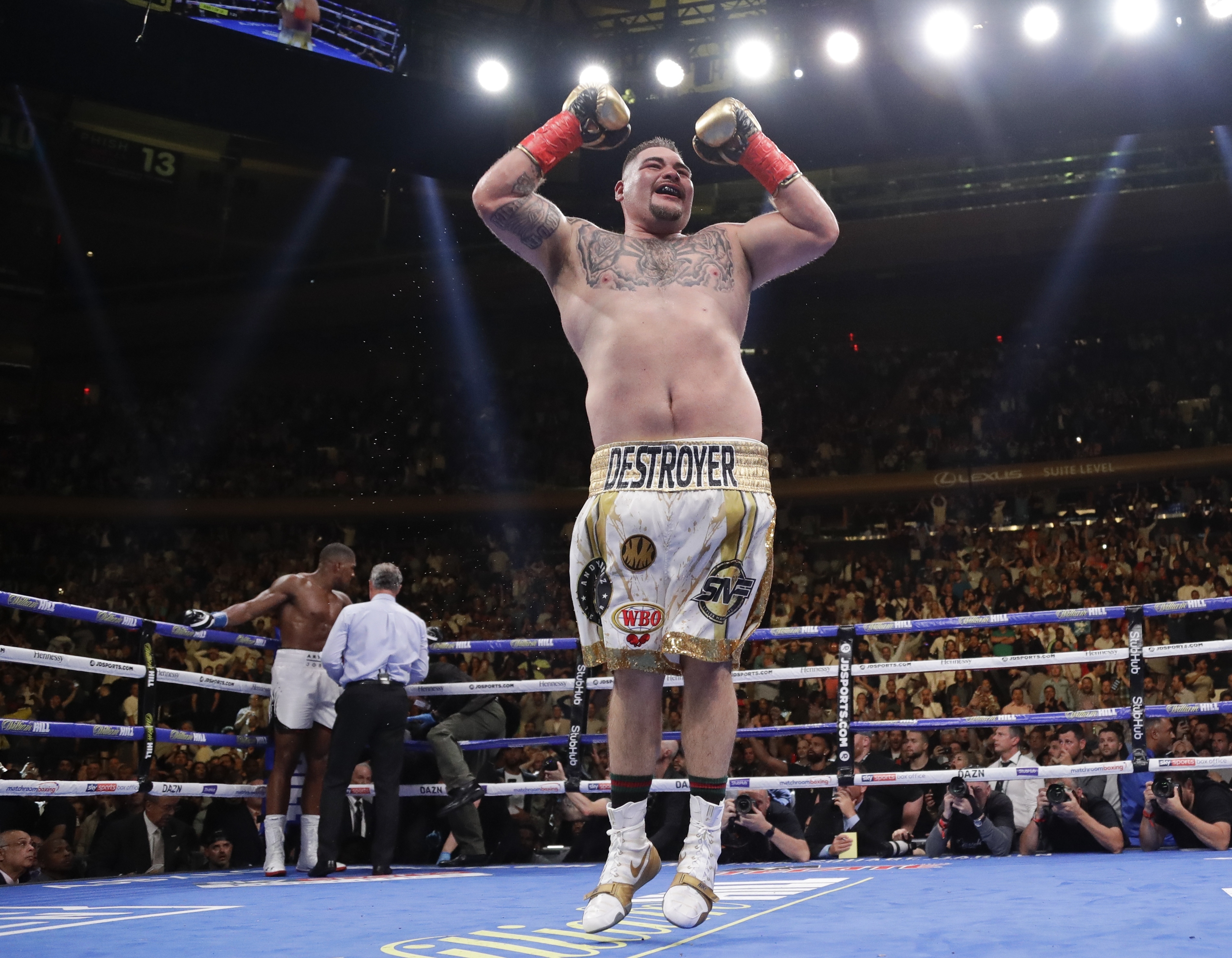