ANTOINE GRIEZMANN is furious with the Barcelona squad after they 'vetoed the decision to sign him', it has been claimed.

The French international enraged Atletico fans when he announced he was leaving earlier this month but could be left in 'no man's land' after Barca's megastars had their say. 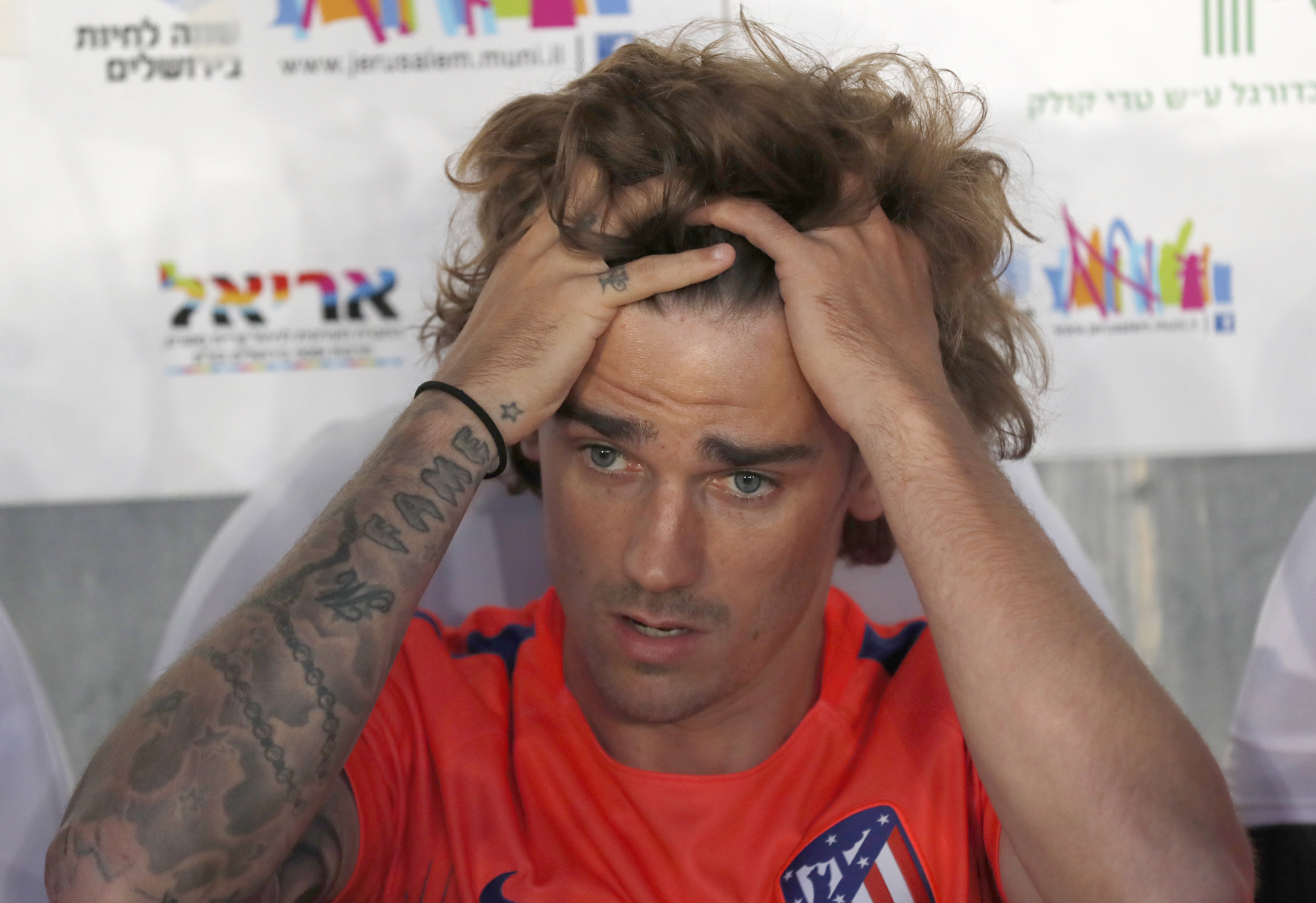 Having announced his departure in an emotional video earlier this month, Griezmann's move to Barca seemed to be a dead cert.

But this did not go down well with the club's fans – many of whom branded him a 'rat' and were still angry after the drawn out way he announced his decision to stay last summer.

After leading fans on for months, the forward posted a video confirming his intention to stay just one year ago.

Griezmann went onto win the 2018 World Cup with France before having a solid 2018/19 season for Atletico – notching 21 goals and ten assists from 48 games for Los Rojiblancos.

And this seemed enough to reignite the Catalans' interest – who looked set to pay his £108m release clause after Philippe Coutinho failed to live up to expectations.

But the saga has dragged on and may have scuppered completely after claims made by Spanish outlet Sport ES.

Despite Barca boss Ernesto Valverde recently admitting talks had taken place it has been reported the Catalans' megastar squad – including Lionel Messi and Gerard Pique – 'vetoed' the move.

The legendary Barca pair recently avoided questions about the Frenchman in a press conference and the forward is now nervously awaiting a call from the club to confirm their official stance.

Griezmann is said to be confused and angry at the recent turn of events and may now have to seek other suitors if he is to avoid a return to the Wanda Metropolitano with his tail between his legs.

While Barca were said to be the Frenchman's first choice, if the Camp Nou move falls through, Manchester United are said to be waiting eagerly in the wings. 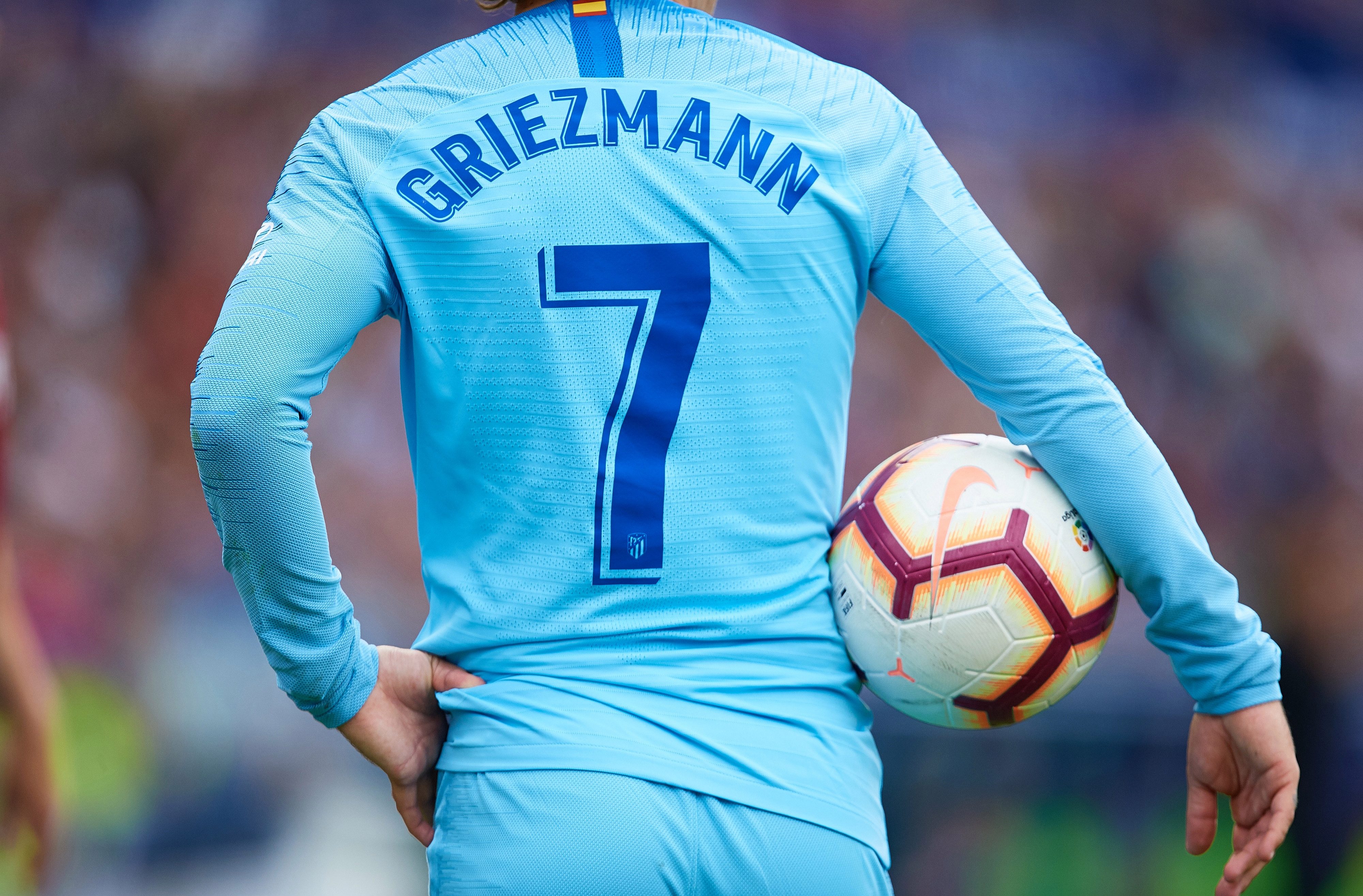