RISING footie star Bukayo Saka has upset neighbours by leaving piles of earth outside his home.

The 19-year-old Arsenal and England player is having a football pitch with changing room installed at the £2.3million mansion he bought only last year. 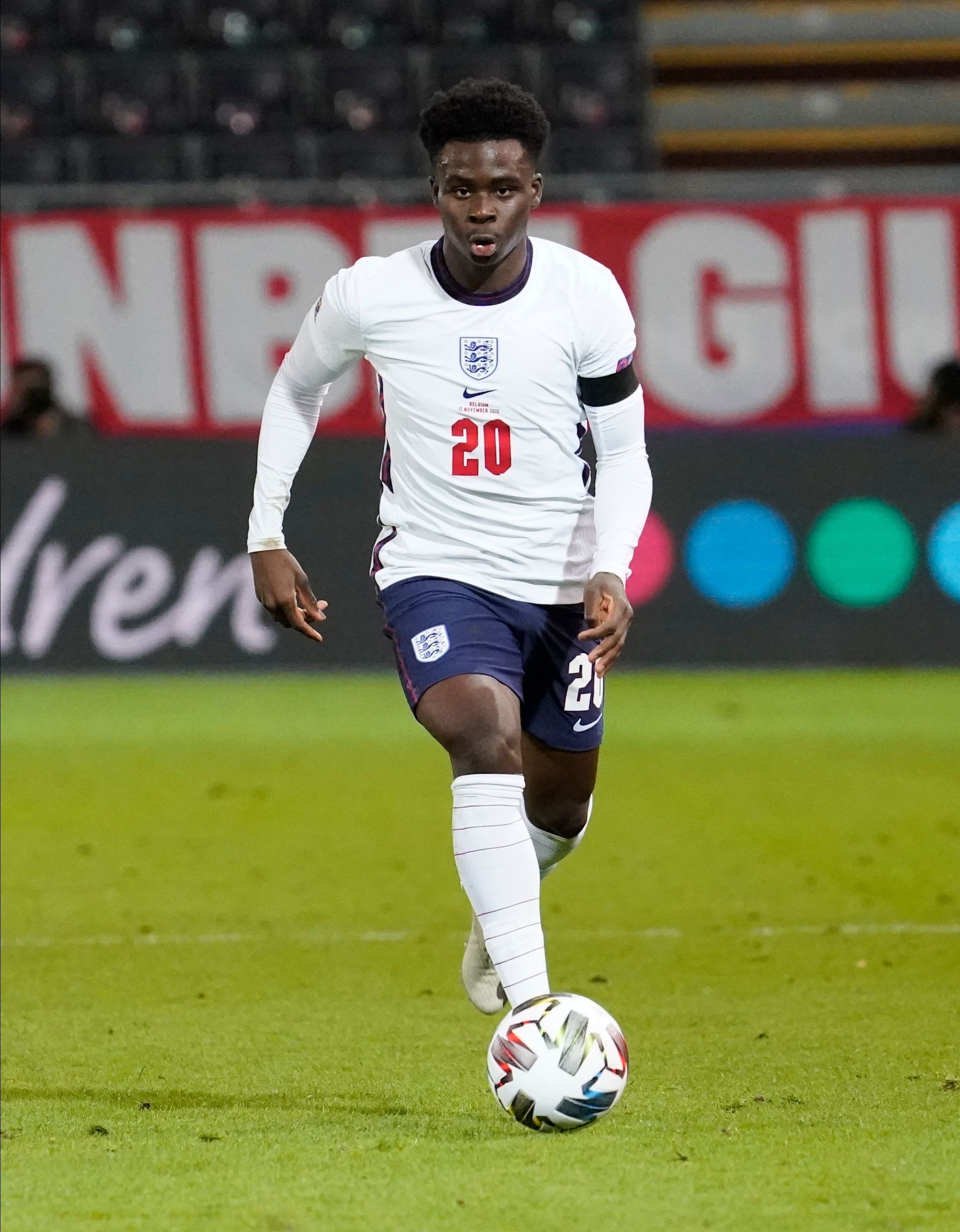 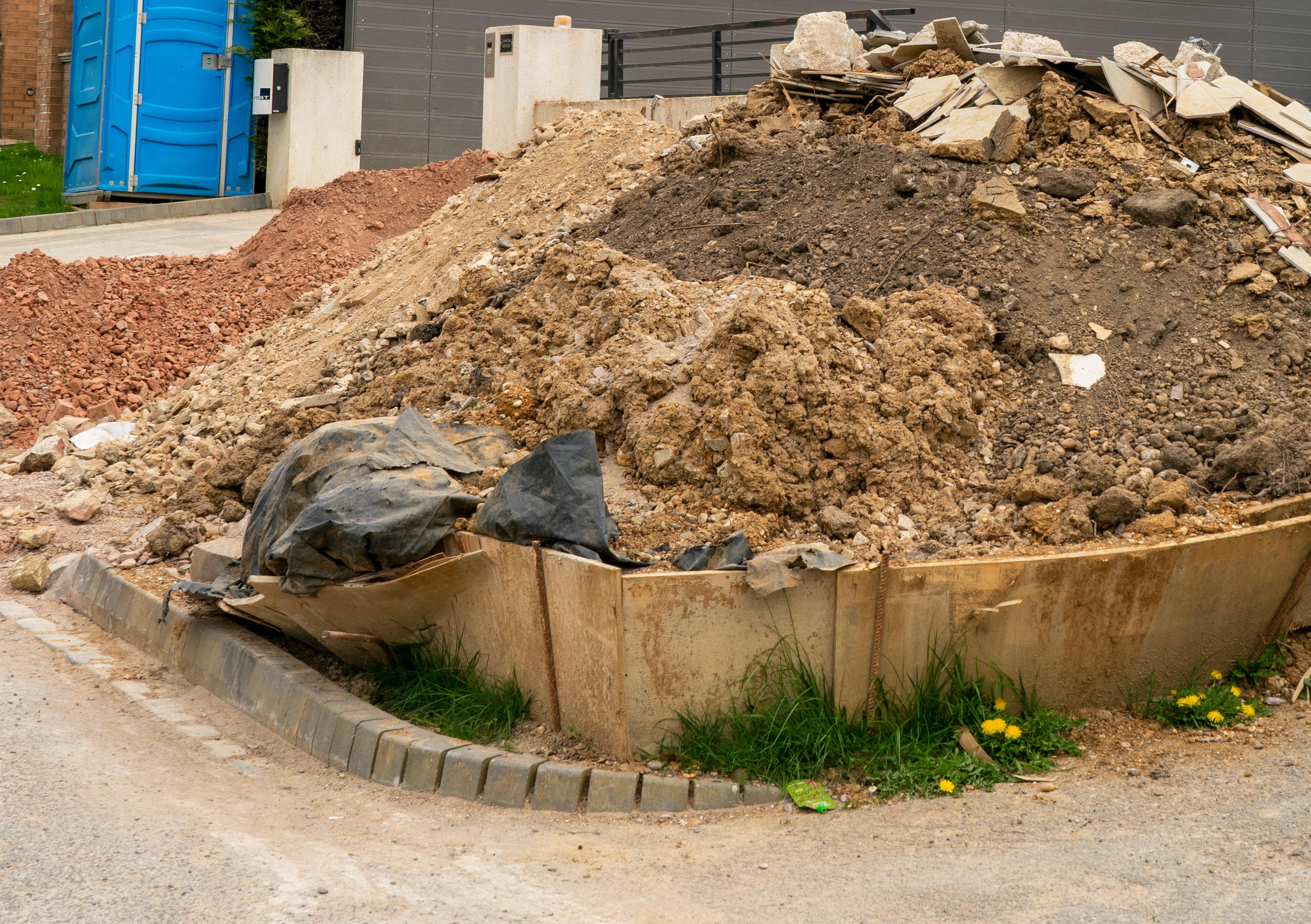 He called in bulldozers to level off the back garden — but they left what residents call a mountain of mud.

One of his neighbours near Hatfield, Herts, said: “The building work is causing a real eyesore. 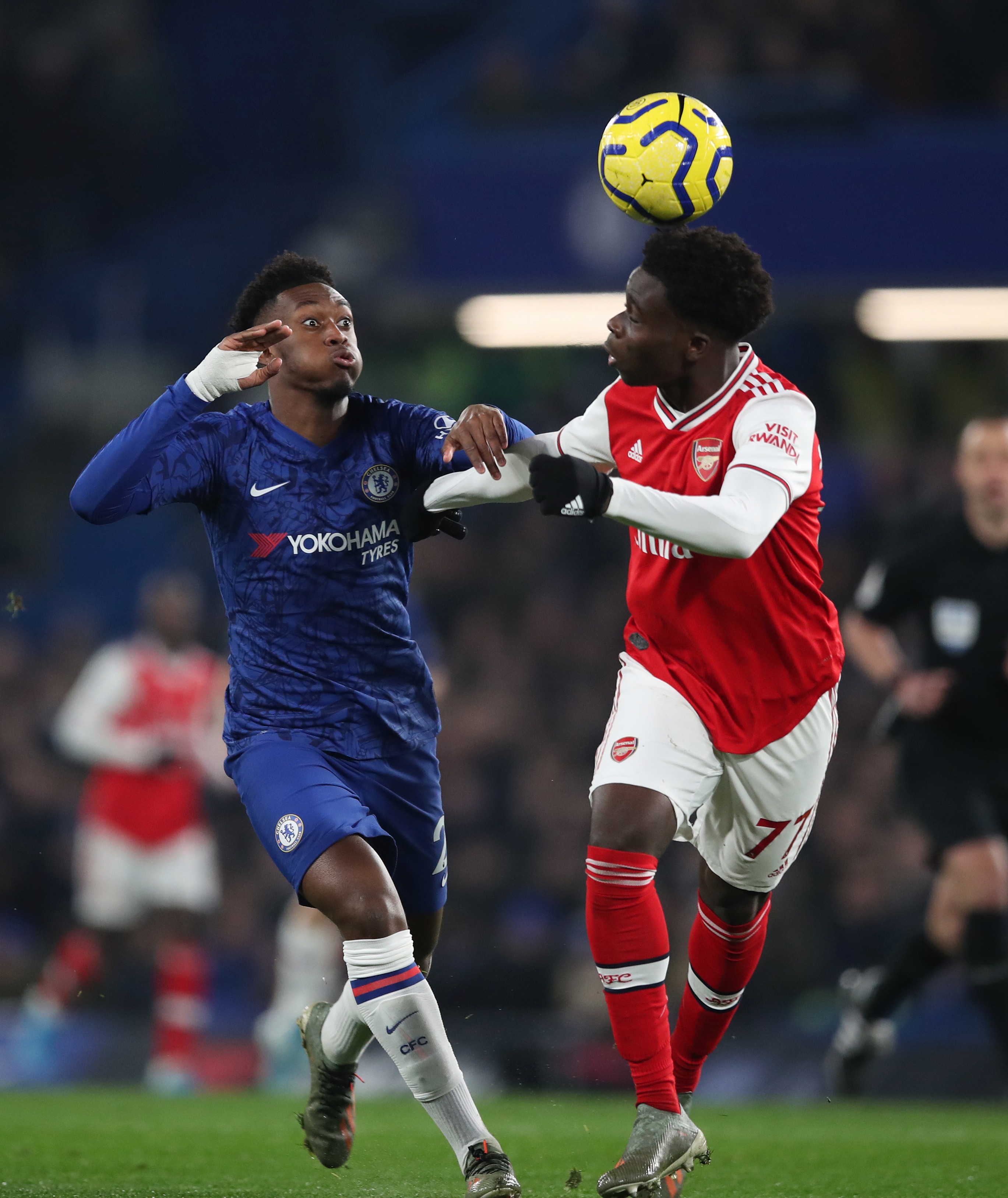 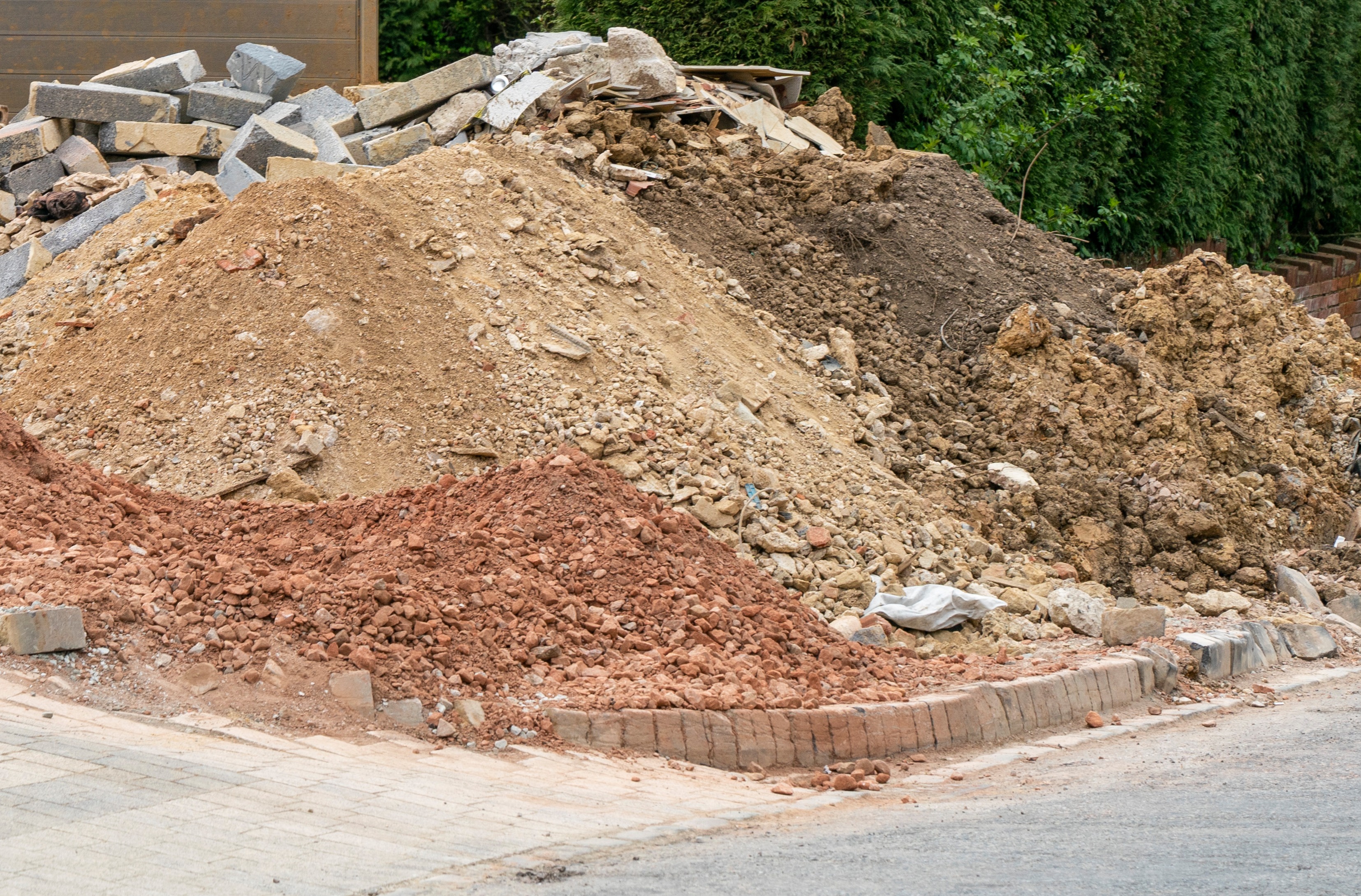 "It’s a horrendous sight and a lot of the neighbours aren’t at all happy.

"The area has a lot of very well-to-do people who don’t expect this sort of thing.”

But another said; “If he keeps scoring for Arsenal, I’m not bothered.”