ARSENAL fans will be given an up-close and personal insight into Granit Xhaka’s road to recovery.

The midfielder, 29, limped off in last weekend’s 3-1 North London Derby win over Tottenham at the Emirates. 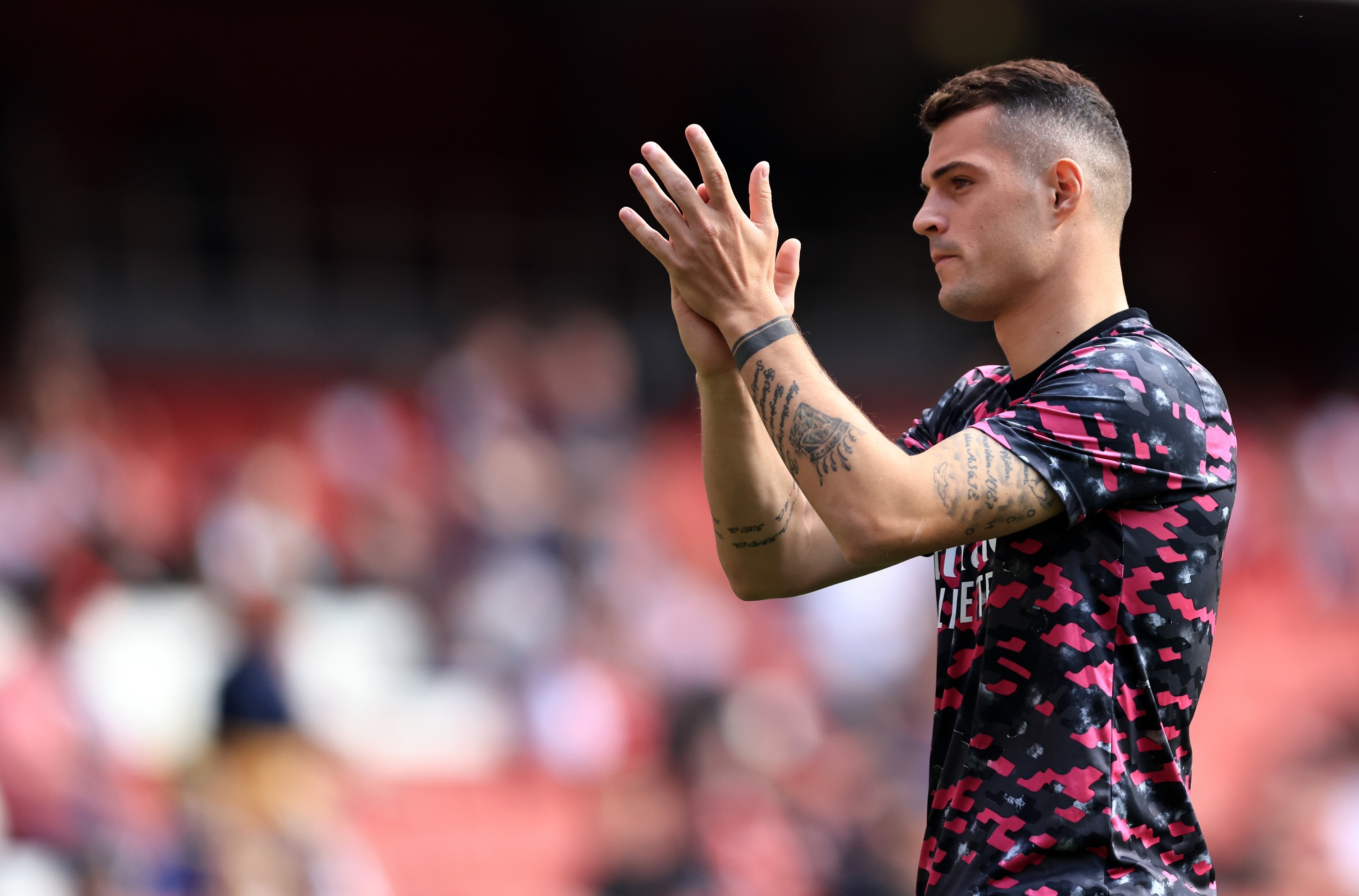 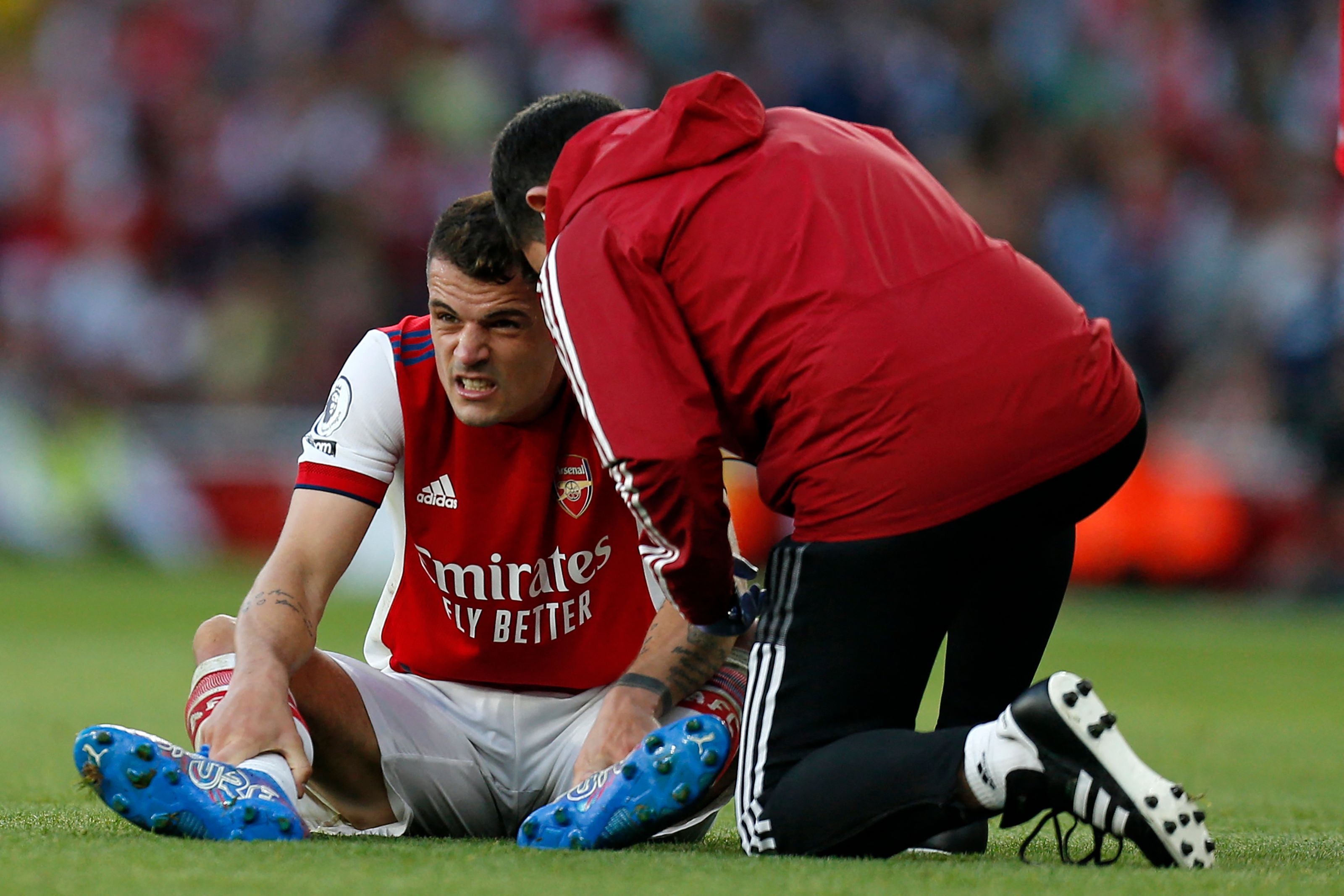 He was then pictured with his daughter wearing a brace before the Gunners confirmed he is set to be sidelined until the New Year.

Arsenal missed the tough tackler during Saturday’s goalless draw at Brighton but there is some optimism that the ace may return quicker than expected.

Supporters look set to get a rare glimpse into Xhaka’s recovery.

According to The Athletic, the star has ‘agreed to let the Amazon Prime cameras follow his recovery for its All or Nothing documentary on Arsenal’s season’.

The doc is due to be released next year.

The Amazon cameras are believed to have ‘already been focused on the Switzerland international at Arsenal’s London Colney training ground’ since he suffered the knee injury.

Meanwhile, Xhaka’s Arsenal team-mate Gabriel had to make an emergency midnight trip to the dentist after losing two teeth in the draw at Brighton on Saturday.

The defender collided with opposition goalkeeper Robert Sanchez in the air.

Gabriel lost two teeth on impact in a freak accident and bizarrely it means the Brazilian has now lost teeth against Brighton home and away in 2021.

Gabriel is believed to have sprinted over to the touchline to give his missing tooth to Arsenal coach Shad Forsythe.

But it seems it wasn't the whole tooth as he was seen walking around the Amex pitch looking for something at full-time.

The 23-year-old star later took to Instagram to share his before and after photos, after a late night trip to the dentist to repair the damage.