PATSON DAKA has opened the door to a summer Premier League move – with the RB Salzburg goal machine declaring he is ready for a new challenge.

Zambia international Daka has struck 30 times in 33 games for the Austrian champions this season. 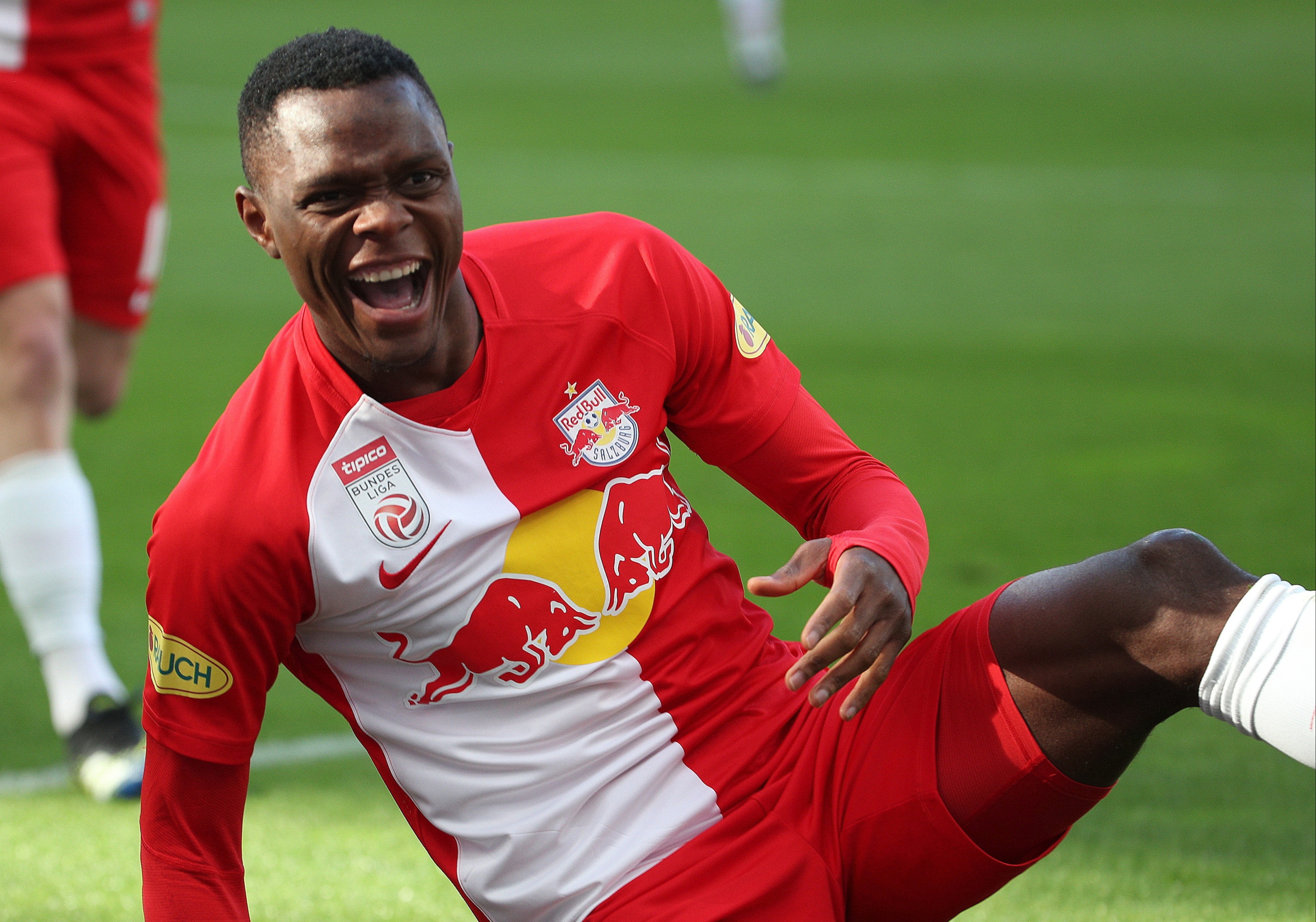 He has attracted interest from Manchester United, Arsenal, Tottenham and West Ham in recent months.

Daka, 22, is under contract with Salzburg until 2024. He joined them from hometown club Kafue Celtic, via feeder club Liefering, in 2017.

Agent Freddie Kanoute has now revealed the striker will seek to leave this summer.

Former West Ham and Spurs striker Kanoute told Austrian TV: "I think it is time for a new challenge for Patson at the end of the season.  That is no secret.

"We will sit down with the clubs interested in him, work out a good plan and them make the right decision.

"We don't want him to change clubs just for the sake of it.

"He has really caught fire this season.  He was good before, but now we are seeing a completely different Patson Daka.

"He gets better almost every day, and he's now showing what he truly can do.

"We see a new, further improved Patson virtually every weekend."

He scored twice in a 2-2 friendly draw with Liverpool last summer.

He has 25 senior caps for Zambia, and previously helped his country win the African Under-20 Cup of Nations in 2017.