WILLIAM SALIBA could be in line for a new Arsenal deal even though he's NEVER played a senior game for the club.

The 20-year-old is currently out on his third successive loan spell, which expires in the summer. 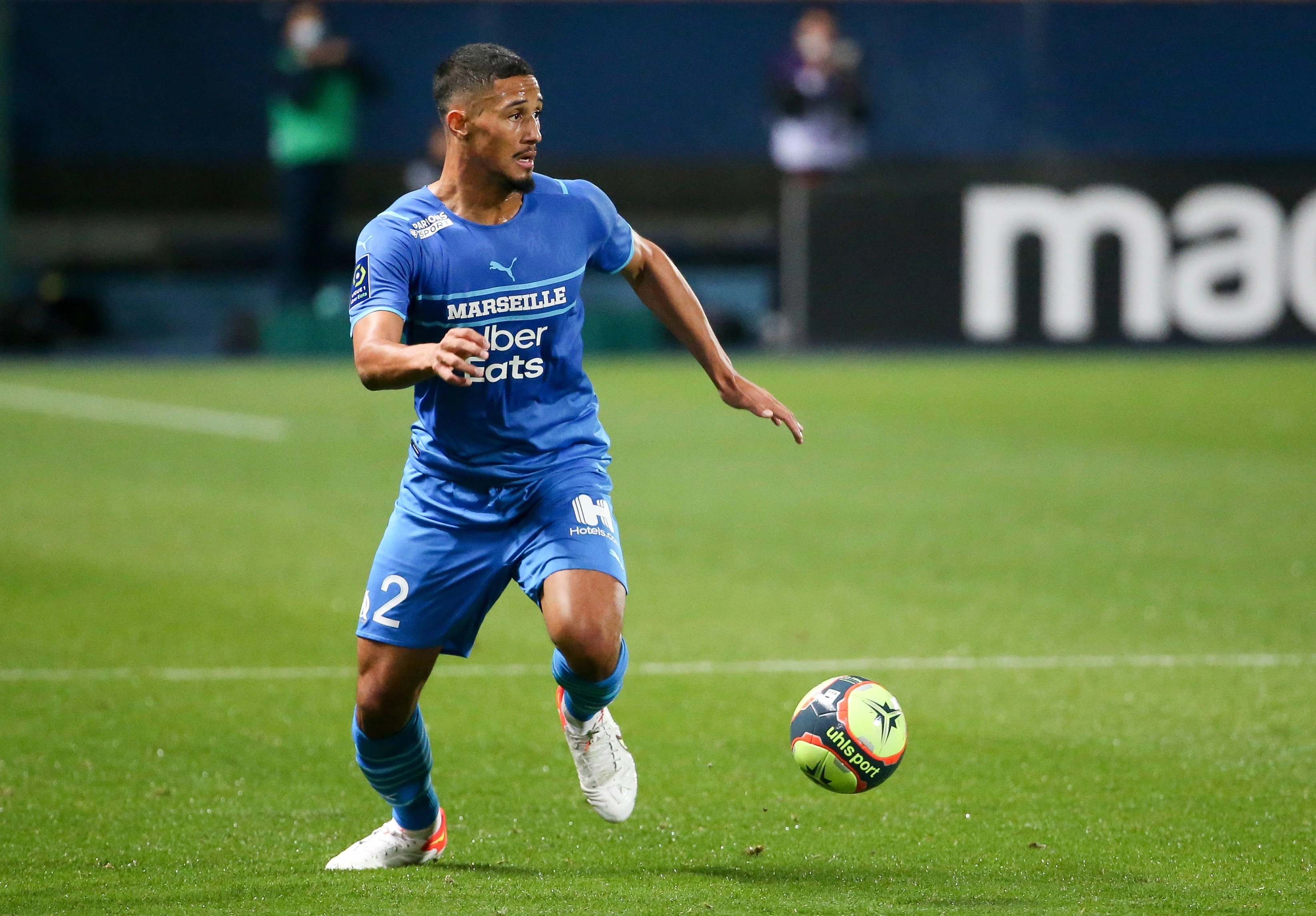 By the time he returns from French side Marsille Saliba will have been at the Emirates for THREE years without making his debut.

But Emirates chiefs see tying him down to an an extension in the New Year as 'critical,' according to The Athletic.

Amazingly the club are having to start thinking about a renewal because his current deal is beginning to RUN OUT.

He will have just two years left on his contract when he returns from his loan spell with Marseille.

It means he could even think about running down his Gunners deal and leaving for free without playing a game for the North Londoners.

And there is some uncertainty on whether Saliba would accept a new Arsenal contract.

The centre-back is currently enjoying a brilliant season with Marseille and has put in a number of eye-catching performances.

As a result the French side are desperate to sign him permanently at the end of the campaign.

Arsenal though see the youngster as part of their long-term plans and are keen to tie him down to a new deal.

After loan spells with St.Etienne, Nice and Marseille Saliba could finally be in line for a taste of Premier League football in 2022/23.

But he'll have to force his way into contention with Ben White and William Saliba starting to form a formidable partnership at the back.

After a shaky start to the season Mikel Arteta has now seemingly managed to shore things up at the back and has a settled starting centre-back pairing.

Summer signing White and Saliba have helped the Gunners on their current TEN game unbeaten run – keeping seven clean sheets in the process.

That could force Saliba to think twice about signing a new deal and leave Arsenal desperately trying to recoup the £27million they paid for him in 2019.