VALENCIA are reportedly ready to sell Arsenal target Maxi Gomez for a fraction of his £125million release clause.

The Mirror claims Mikel Arteta could land the Uruguayan striker, 24, for a cut-price fee in January with Valencia needing to balance the books. 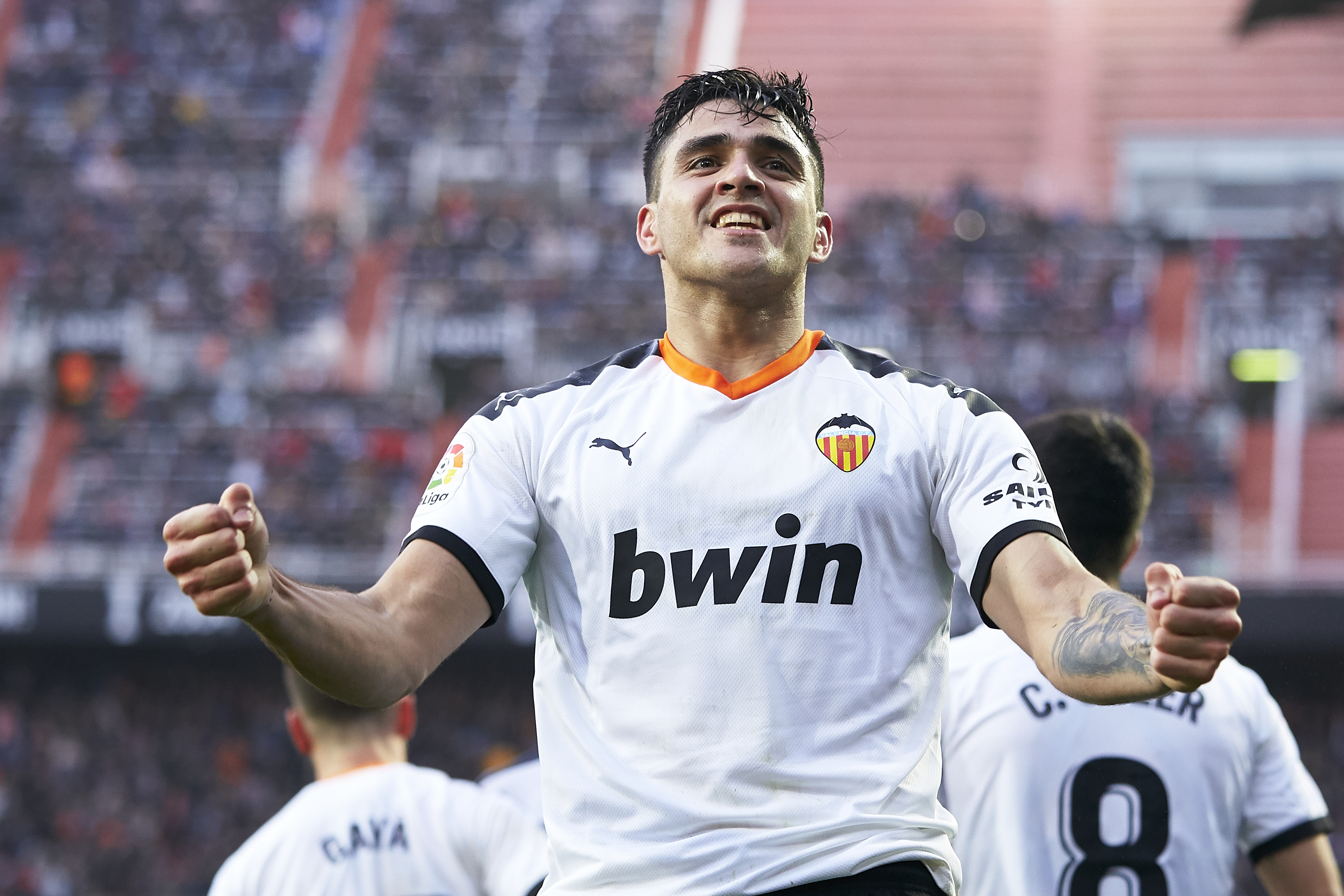 Valencia president Anil Murthy failed to make one single signing other than turning Jason’s loan from Getafe into a permanent deal for £4m.

However, he allowed both Francis Coquelin and Dani Parejo to join Villarreal, while selling Ferran Torres to Manchester City and Rodrigo to Leeds.

Loanees Alessandro Florenzi and Jaume Costa were also shown the door, while stalwart defender Ezequiel Garay left on a free transfer after his contract expired.

And the French ace eventually completed an £18million move to Atletico Madrid in November after they took advantage of a bizarre LaLiga loophole.

But Murthy now admits he needs to get rid of even more players, telling AS: “Two difficult years await us and there will be additional sales of players.”

That could see Arsenal get Gomez for a bargain fee as they look to turn their season around.

The Gunners suffered their eighth defeat in 14 Premier League games at Everton on Saturday to mark their worst-ever start since 1974.

They have scored just 12 goals in that time, with the likes of Pierre-Emerick Aubameyang misfiring, and Gomez could be the man with the attributes required to lift the mood at the Emirates.

Gomez also has three goals in 19 appearances for Uruguay, and his large frame could provide Arsenal with a new aerial outlet which suits their new style of play.

END_OF_DOCUMENT_TOKEN_TO_BE_REPLACED

END_OF_DOCUMENT_TOKEN_TO_BE_REPLACED
Recent Posts
We and our partners use cookies on this site to improve our service, perform analytics, personalize advertising, measure advertising performance, and remember website preferences.Ok