ARSENAL are in a five-way transfer tussle for Real Madrid star Marco Asensio, according to reports.

The Gunners along with Premier League rivals Liverpool are understood to be in the hunt for the Spaniard. 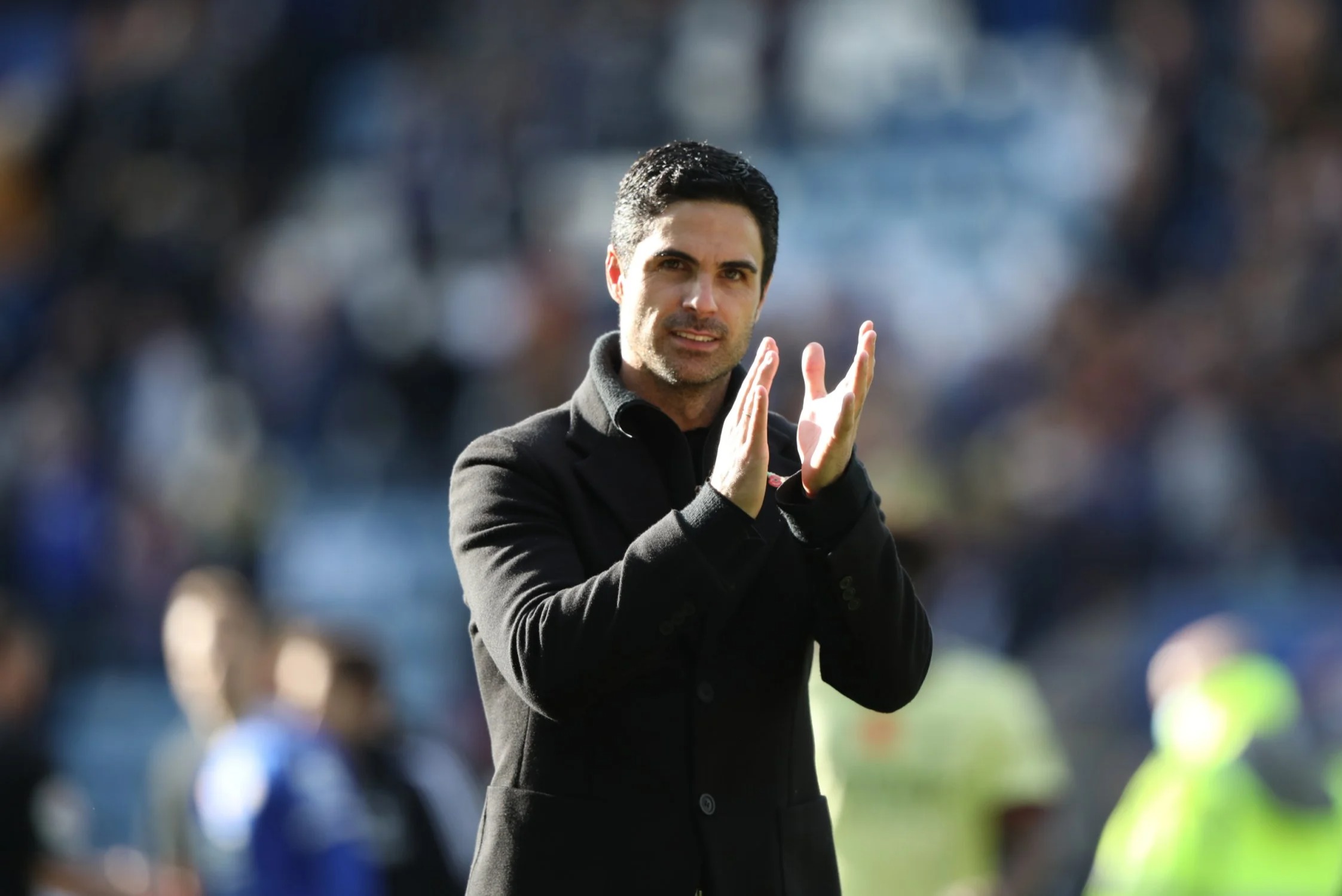 The 25-year-old is also being tracked by European giants Borussia Dortmund, Juventus and AC Milan.

But Arsenal are one of the frontrunners for him, with an offer reported to already be on the table.

Boss Mikel Arteta is looking to strengthen his squad in the January window as he pushes for European football.

The former Mallorca ace is expected to hold talks with Real president Florentino Perez over his future in the coming weeks.

The La Liga giants do not want to lose him, but might be forced if he demands a winter move away.

According to El Nacional, Asensio wants to leave Madrid after falling down the pecking order at the club.

Carlo Ancelotti has preferred playing Vinicius Jr ahead of him at the start of this season so far.

Asensio is said to believe he deserves more minutes on the pitch this campaign, and is tired of sitting on the bench.

He thinks he has been training well and working hard, but has had to sit out much of the season.

However, the Spain international is set for a start against Shakhtar Donetsk on Wednesday in the Champions League.

This is after Rodrygo was injured against Elche, opening up a spot for him in the starting eleven.

Assensio joined Real Madrid from Mallorca in 2014, and has spent seven successful seasons with the club.

He has won two Champions League titles and two La Ligas along with numerous other trophies.