ARSENAL have joined bitter rivals Tottenham Hotspur in the race to sign Feyenoord prospect Lamare Bogarde, according to reports.

The 16-year-old is a regular in the Eredivisie side's under-17 team. 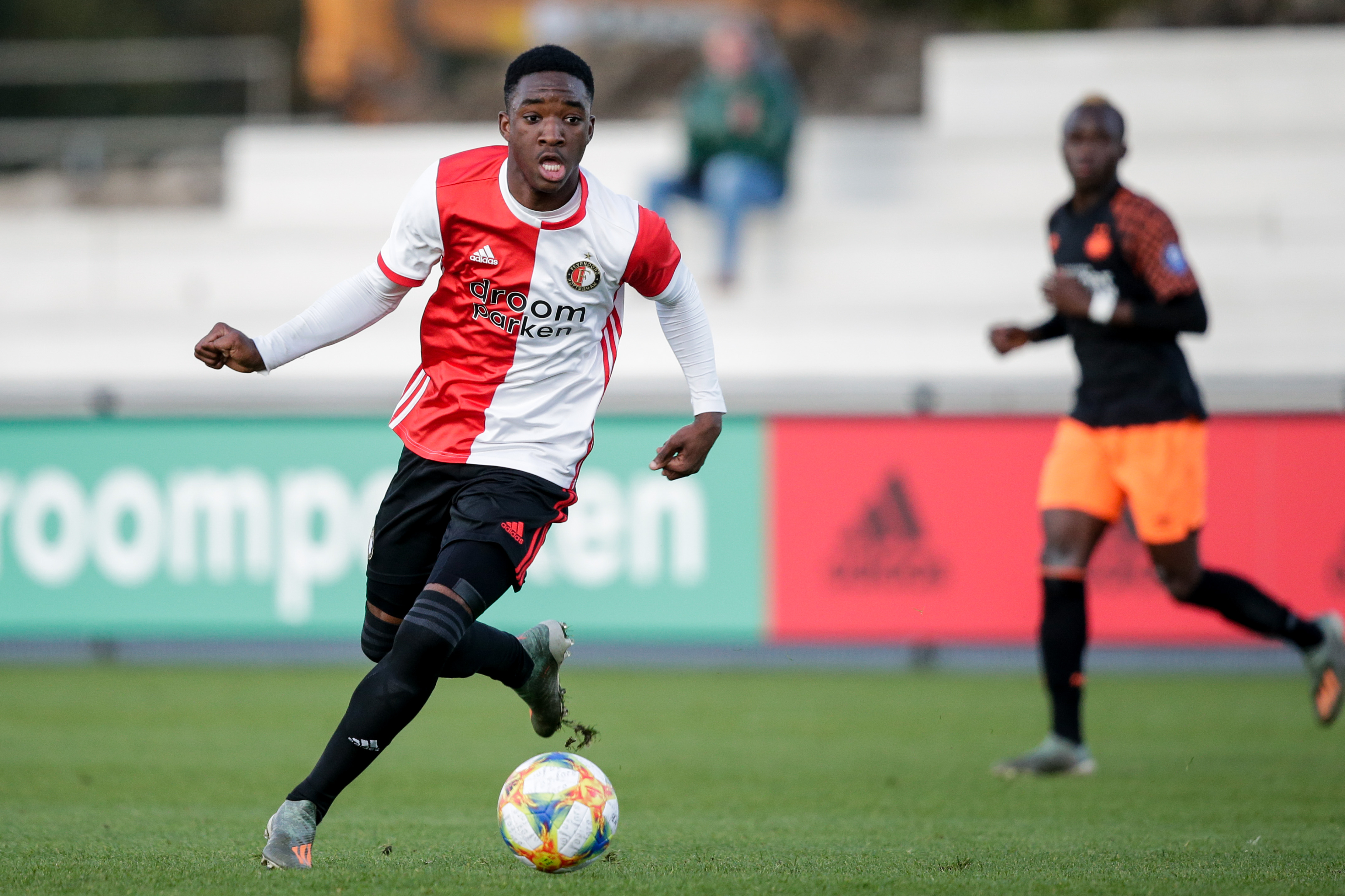 And he has earned plenty of praise for his performances for the Rotterdam club's academy.

A holding midfielder, Bogarde has also received call-ups for the Netherlands under-16 squad, so far making two appearances.

According to Football Insider, Arsenal are willing to "blow their rivals out of the water" in order to bring their target to the Emirates.

The talented teen is the nephew of former Chelsea full-back Winston Bogarde.

And as well as Spurs, Mikel Arteta's side will also face competition from the likes of AC Milan, Juventus, Schalke and Borussia Dortmund for Bogarde.

Despite having made all of his 19 appearances this season in midfield, there is a feeling at Feyenoord that his future may lie in central defence.

The summer transfer window will be heavily affected by the global coronavirus pandemic – with many clubs forced to rethink their strategies amid the financial uncertainty.

END_OF_DOCUMENT_TOKEN_TO_BE_REPLACED

END_OF_DOCUMENT_TOKEN_TO_BE_REPLACED
Recent Posts
We and our partners use cookies on this site to improve our service, perform analytics, personalize advertising, measure advertising performance, and remember website preferences.Ok