The 25-year-old received abuse on social media after his gaffe in the Carabao Cup quarter-final loss. 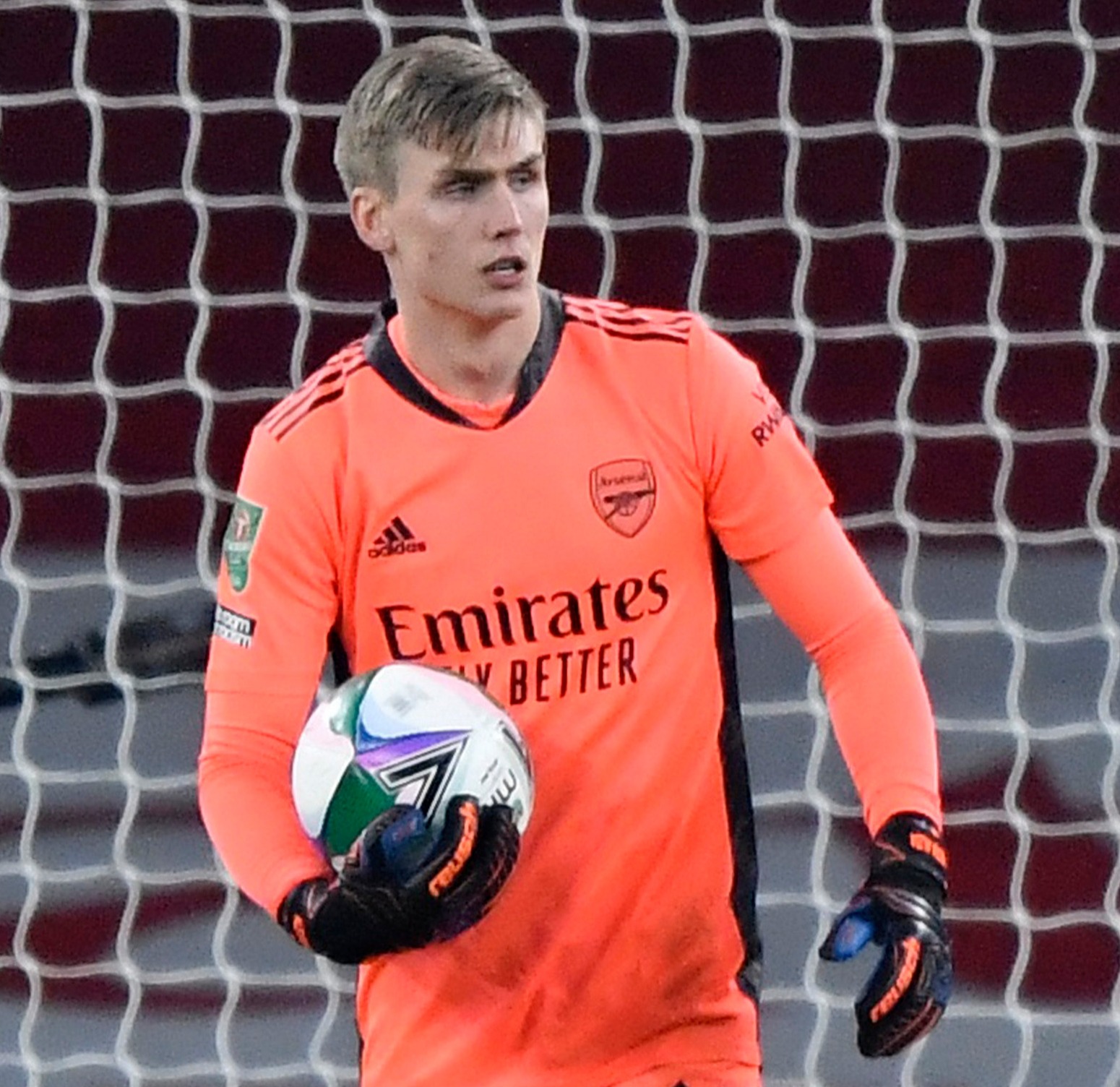 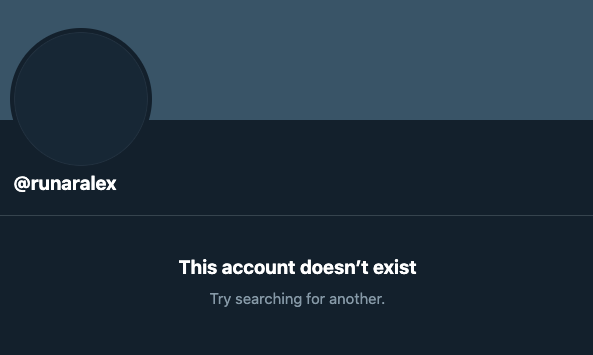 And he deleted his account online after the 4-1 defeat at the Emirates.

Icelandic backup Runarsson featured in a much-changed Arsenal side that was hammered by Pep Guardiola's men.

He joined the Gunners in September from Dijon and made his debut the following month in the Europa League.

Runarsson made an error in the 54th minute when he punched Riyad Mahrez' free-kick into his own net.

That gave Man City a 2-1 lead early in the second half and the cup holders tightened their grip to secure a place in the semis.

City won a free-kick just on the edge of the box.

Mahrez whipped it towards Runarsson's side of the goal with the 25-year-old looking certain to stop it.

He set himself and prepared to punch the fierce effort away.

But rather than deflecting the ball away, he somehow managed to divert it into his own net.

Speaking after the game, Mikel Arteta defended his keeper and said: "He hasn't played a lot of games for us he's just adapting to the league.

"We all make mistakes but we have to support him."

Asked whether he considered playing No1 Bernd Leno instead, Arteta said:"Yes, but Bernd has played a lot of minutes, he needed some rest as well and we want to give opportunities to other players.

"Alex has done well in other games and these things happen in football."

END_OF_DOCUMENT_TOKEN_TO_BE_REPLACED

END_OF_DOCUMENT_TOKEN_TO_BE_REPLACED
Recent Posts
We and our partners use cookies on this site to improve our service, perform analytics, personalize advertising, measure advertising performance, and remember website preferences.Ok