But the midfielder looks set to snub a move to the Emirates in order to join Napoli. 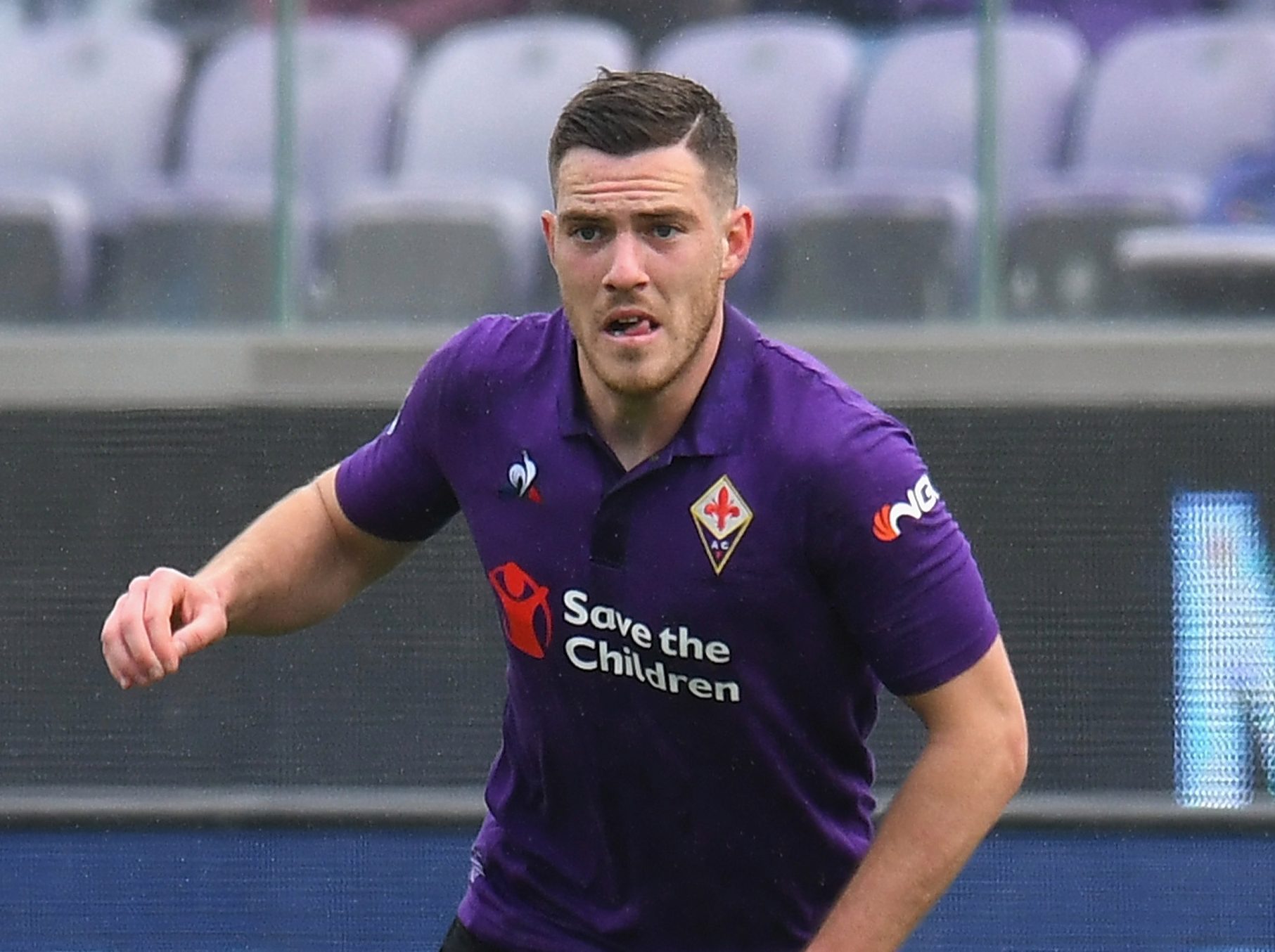 According to L'Equipe, the Gunners have identified the Frenchman, 26, as a potential replacement for Aaron Ramsey.

The Welshman was allowed to leave for free this summer after his contract expired – he is making the move to Juventus.

Cash-strapped Gunners are likely to have just £40million to spend this summer and it appears Veretout has emerged as a target.

That is despite the French Under-21 international enduring a horror spell at Aston Villa, making 25 league appearances in the relegation campaign of 2015/16.

After a decent loan with Saint-Etienne, Veretout completed his permanent switch away from Villa Park two years ago.

As a box-to-box midfielder, Veretout has been one of Fiorentina's best players since he joined.

The club may have only just avoided relegation in Serie A but he was a rare shining light – he was statistically the Viola's best passer of the ball last season.

His versatility – he can play a deep holding role, out wide or as a traditional central midfielder – could be important to fill the void left by Ramsey.

And while he may only have five goals and three assists this season, Veretout has been recognised for his unselfish play and working hard to allow those around him to grab the goals and the glory.

However, despite Arsenal's last-ditch attempts, they remain unlikely to land the midfielder.

Napoli finished second in Serie A last season – 11 points behind Juventus and ten ahead of third-placed Atalanta – and have therefore qualified for the Champions League.

And that could be the deciding factor for Veretout who is keen to strut his stuff among Europe's elite.

Arsenal have also been linked with Eibar midfielder Joan Jordan who would cost around £13m.

Yannick Carrasco is being tipped for a move but a defender must be the priority for Unai Emery this summer, especially with limited funds available.