ARSENAL have laid out the ground rules ahead of a potential loan deal for Barcelona flop Philippe Coutinho.

The Brazil international has been the subject of transfer speculation as the Catalans try to free up funds for reinforcements this month. 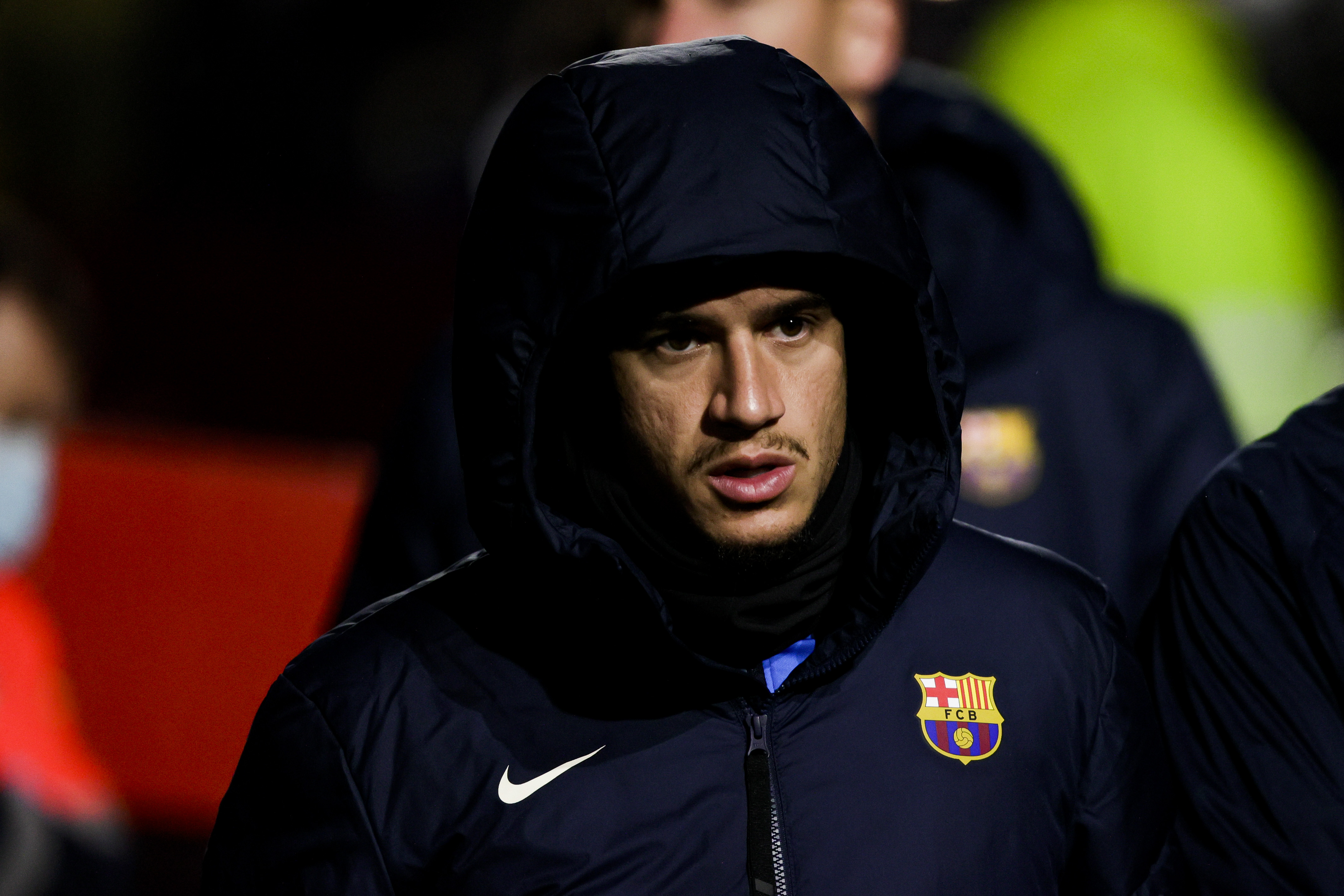 But efforts to find a buyer have been hampered by the 29-year-old’s astronomical wages.

An exit could now come in the shape of a loan move to the Emirates, providing certain conditions are met.

Spanish outlet Sport reports the Gunners have told Barca they expect to be under no obligation to buy at the end of any loan.

And the Premier League outfit say they won’t be paying Coutinho’s full salary while he’s in N7, which could mean Barca topping up the rest.

The ex-Liverpool star is a key part of a transfer jigsaw puzzle at the Nou Camp.

But any move for him hinges on offloading Coutinho, with a permanent transfer the preferred option.

The likes of Tottenham and mega-rich Newcastle have long been mooted as possible destinations.

And Everton recently entered the fray after they were reportedly ‘offered’ the player by his agents.

But Countinho is reported to favour a move to Arsenal after boss Mikel Arteta gave the ‘green light’ to an approach.

⚽ Get all the latest Arsenal news, updates and transfer gossip with our live blogs