ARSENAL look set to miss out on Valentino Lazaro after Inter Milan reportedly filed an £16million offer for him.

The Hertha Berlin winger has also been linked to Paris Saint-Germain following his impressive spell of form in the Bundesliga. 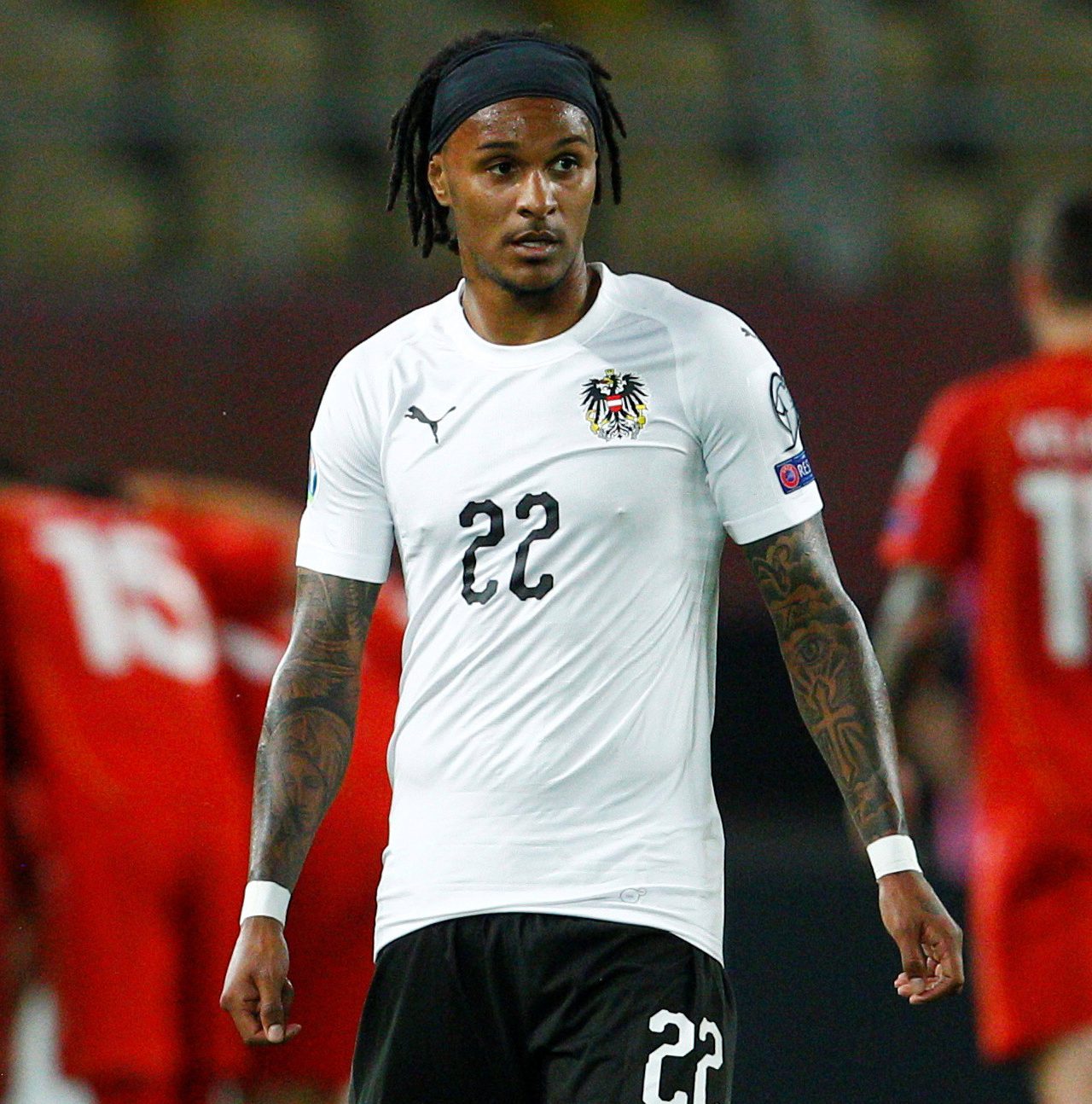 According to Get Italian Football News, Inter Milan have made a bid for the 19-cap Austria international.

But the source claims the German club are demanding £18m for the 23-year-old.

The Serie A giants could raise their offer and close the deal next week after agreeing personal terms.

Lazaro proved his potential as he scored three goals and made six assists in 31 Bundesliga matches last season.

He is under contract with Hertha Berlin until 2021, but his agent has admitted it would be difficult to turn down an offer from a top European club.

Max Hagmayr told Bild: "If a club with international prestige turned up we'd have to consider their offer. It would be negligent to not consider it.

"Tino nonetheless has a contract until 2021 with Hertha and it wouldn't be a problem if he stayed there."

Inter Milan are long-term admirers of the pacey winger and he came close to joining them in 2012, but the move failed to materialise.

It is understood that Inter sporting director Piero Ausilio has been following Lazaro's progress for months.

He sent scouts to watch him in action during Austria's defeat to Poland in March – where he played 81 minutes.