ARSENAL staff working at the Emirates have been sent for pest control training as the stadium has been hit by a mice infestation.

According to the Daily Mail, the stadium is one of only two Premier League grounds not have a five-star hygiene rating. 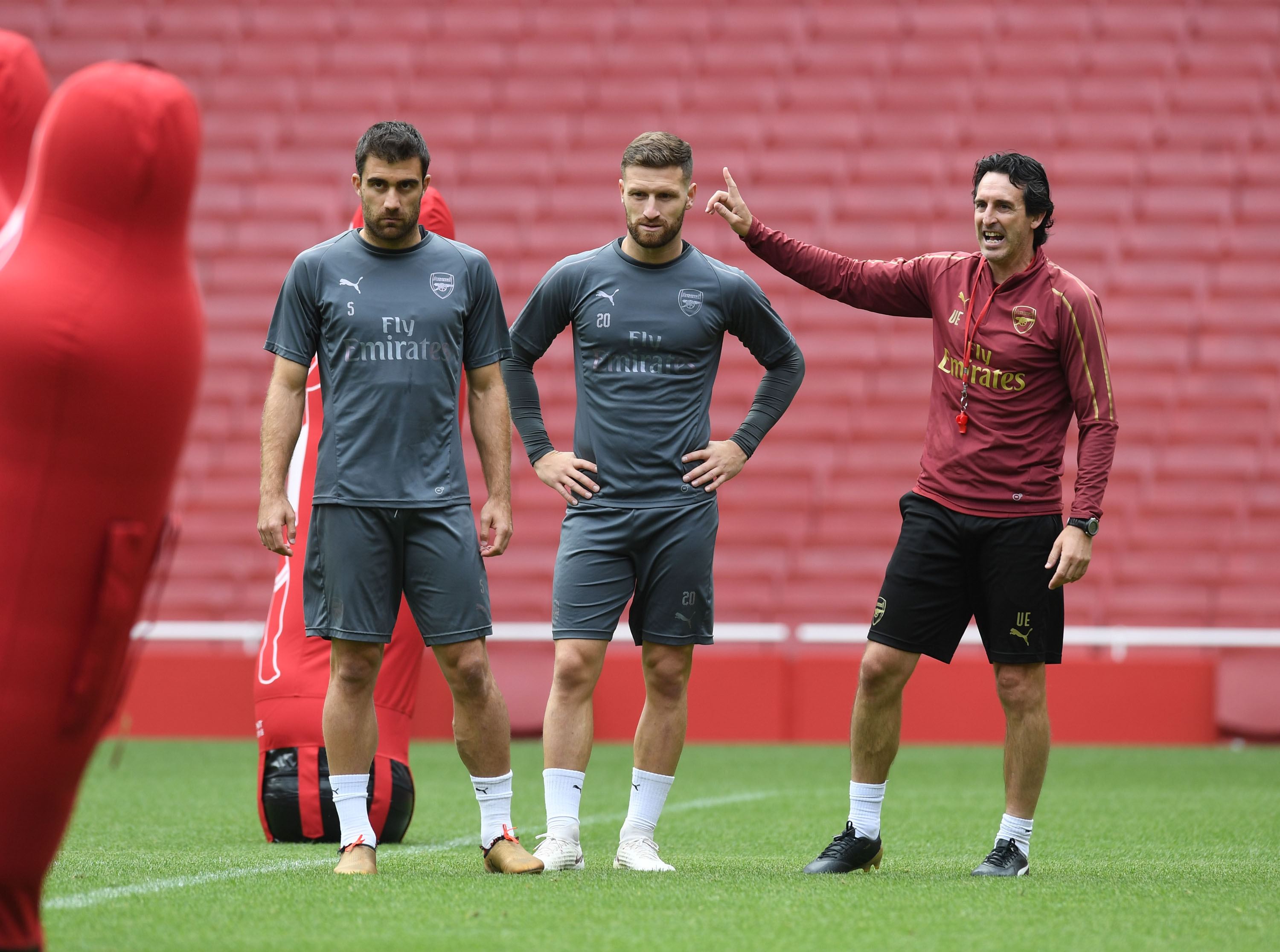 The Gunners were handed a four-star rating alongside newly promoted Aston Villa.

Club chiefs have drafted in experts in a desperate attempt to rectify what has been described as "an ongoing issue."

Inspectors have praised Arsenal for improvements in pest control measures at the 60,000-seater stadium that opened in 2006, at a cost of £390million.

However, the latest hygiene report carried out earlier this year highlighted a number of issues that are still to be dealt with.

A report from three years ago found "extensive evidence of mouse activity "across "all four levels of the stadium".

Inspectors found mouse droppings in a host of areas and discovered staff were unaware of the problem.

The club were also criticised for a lack of basic cleaning around the Emirates, one of the most expensive grounds to watch top flight football at.

Inspectors advised that club catering staff should be using foot-pedal bins in the kitchens.

Kitchen staff currently use their hands to lift existing wheelie-bin flaps, which "encourages odours and pests".

An Arsenal spokesperson said: “We have always taken hygiene matters extremely seriously and have increased our actions to ensure Emirates Stadium exceeds the recommendations made.

“Increased visits from pest control experts, independent audits, additional staff training and substantial investment in proofing have all been implemented.

“We continue to look at ways to improve in this area.” 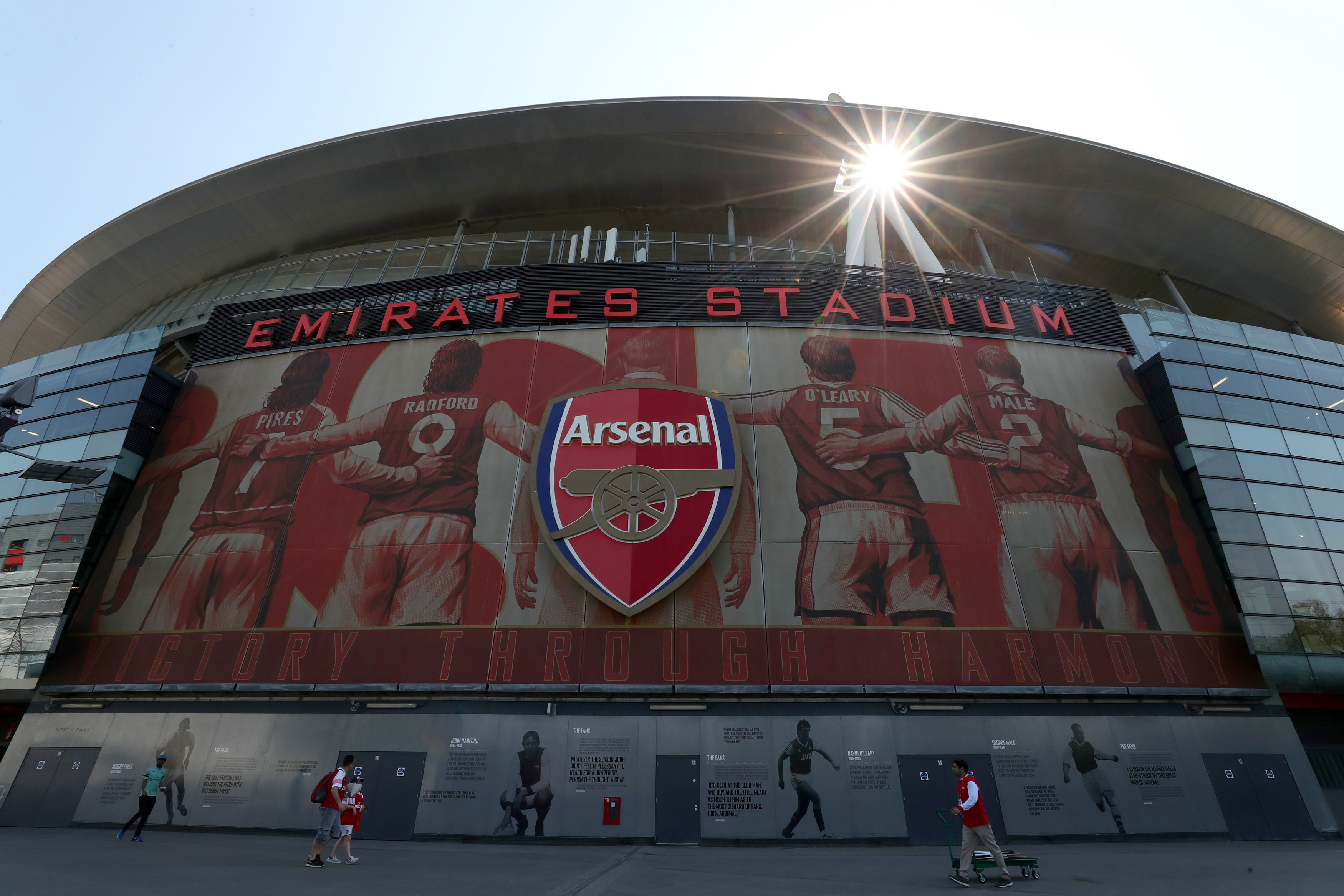