GARETH BALE has an ally at Arsenal in his battle to get back to his best at Tottenham.

The Wales superstar, 31, has struggled with form and fitness since rejoining Spurs on loan this season from Real Madrid. 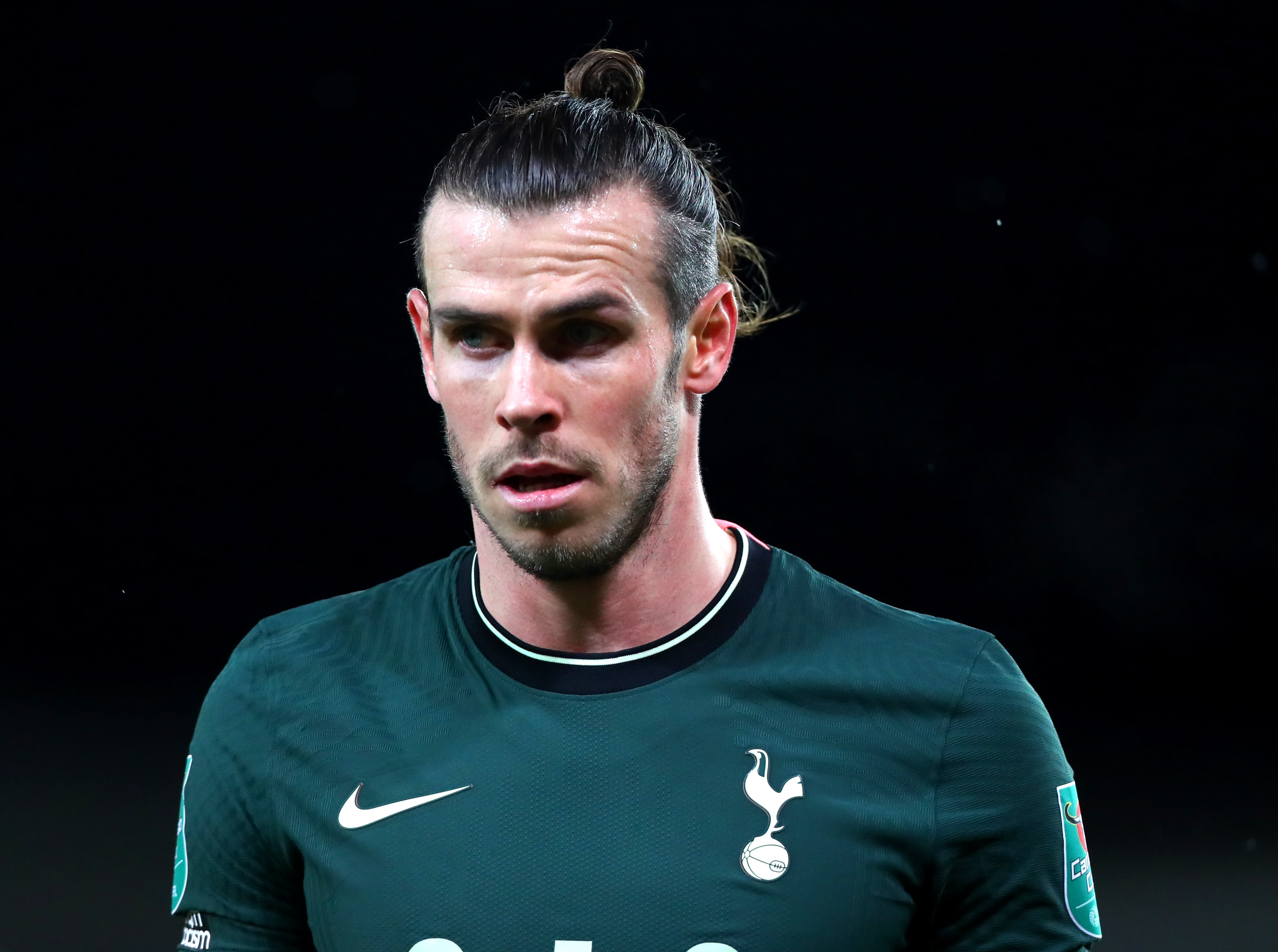 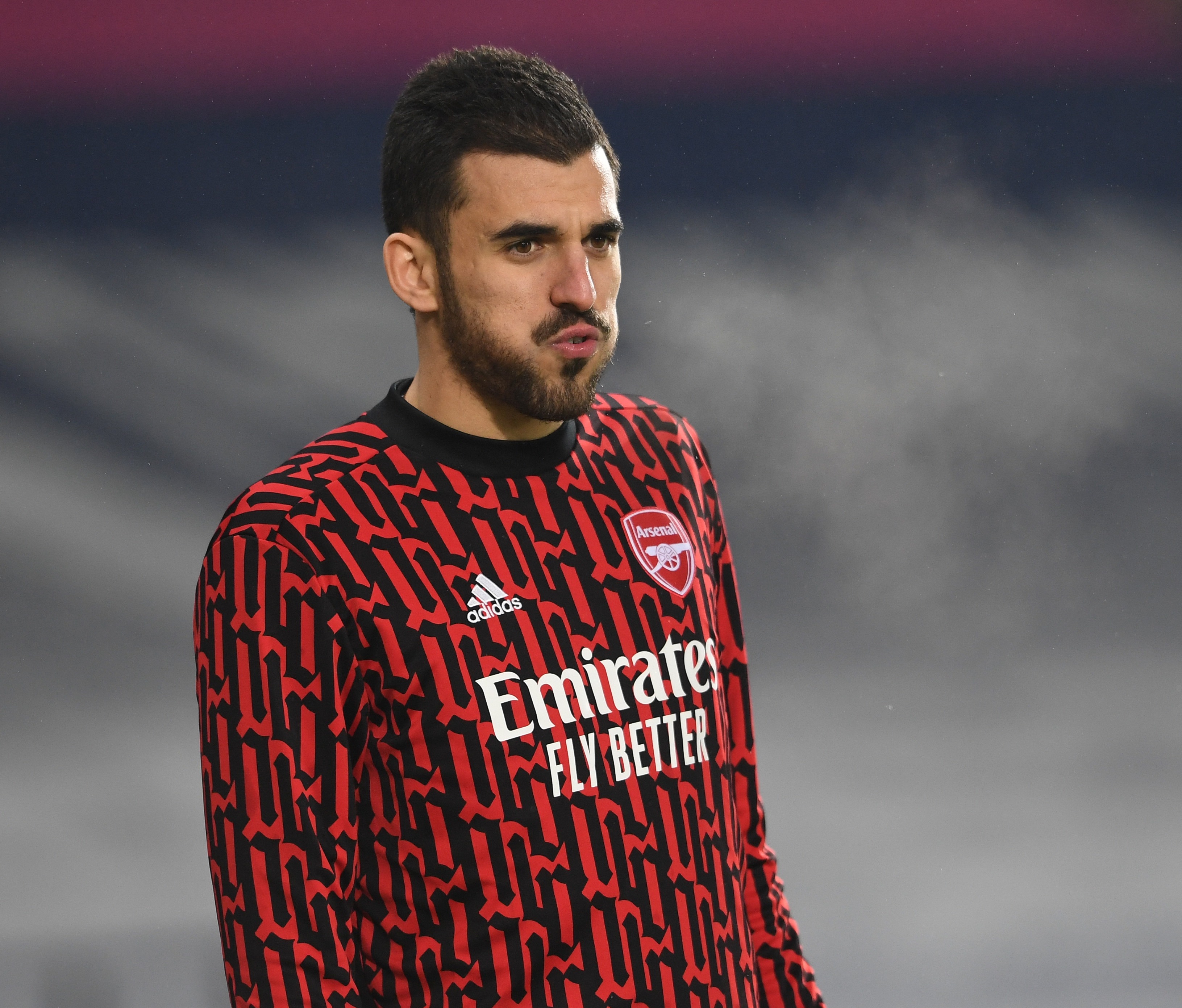 Bale, who left Tottenham for Madrid in 2013 for a then-world record £86million fee, has made just one Premier League start since his September return.

But his Bernabeu team-mate Dani Ceballos – who is on loan down the road at Arsenal – told Spanish news agency EFE: “It’s not easy.

“Gareth’s return has been good for both of us, but when he was here seven years ago, the Premier League was completely different.

“I could give you the case of Thomas Partey and that of Fabinho, when he arrived at Liverpool.

“They are players who arrive and they know that it is a very physical league, but when you start playing they realise that it is twice as physical.

“It is very difficult to adapt quickly and I think that could be happening to Gareth.”

Bale’s less-than-impressive campaign has fuelled speculation Spurs will decline the offer to extend his loan when it expires at the end of the season.

Tottenham boss Jose Mourinho insisted last week that no decision has yet been made.

Bale is likely to get another run-out in their FA Cup fourth-round clash at Wycombe on Monday.

But Mourinho is again expected to be without forward Giovani Lo Celso.

The Argentine has not featured since injuring his hamstring before Christmas.