BRIGHTON and Crystal Palace remain keen on Eddie Nketiah – and would like to sign him in this window if possible.

Bundesliga side Bayer Leverkusen are also interested in the Arsenal forward, who is out of contract in the summer. 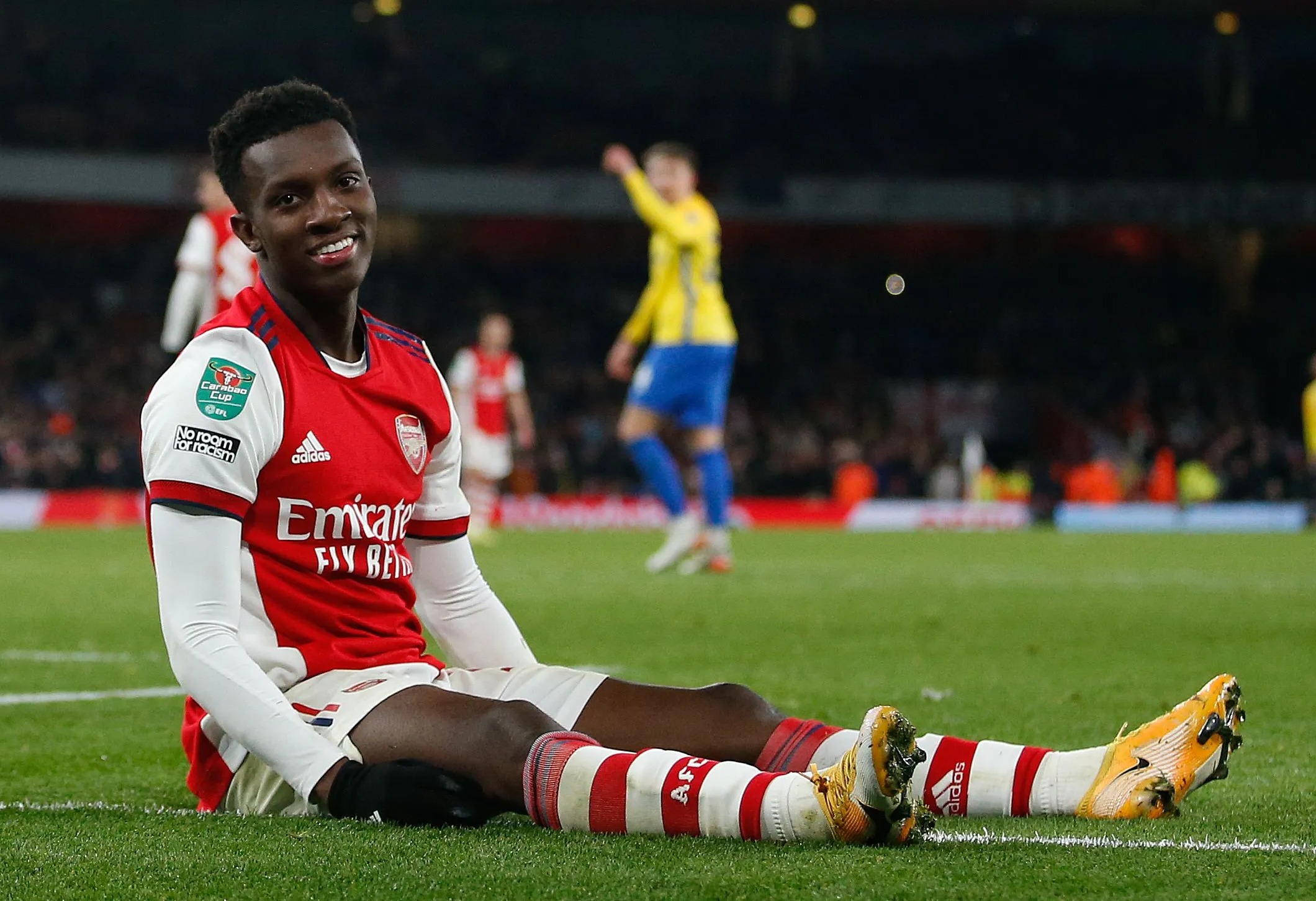 Nketiah, 22, showed his class with a hat-trick against Sunderland in the Gunners’ 5-1 EFL Cup quarter-final win last month.

He is expected to start Thursday’s semi-final clash with Liverpool and Arsenal boss Mikel Arteta has spoken of his desire to keep the forward.

But Nketiah is keen for more game-time and with his league minutes restricted, the likelihood is he will move on.

Palace and Brighton wanted to sign him in the summer and are still very much in the hunt during this window, as they would likely be in the summer if a deal cannot be struck now.

Patrick Vieira is keen on another forward, with Jean-Philippe Mateta’s loan from Mainz unlikely to be turned permanent.

While the Seagulls have had a new striker on their shopping list for some time and have just loaned out Aaron Connolly to Middlesbrough.

Nketiah was handed his Arsenal debut by Arsene Wenger in 2017.

He has since made 71 first-team appearances for the Gunners, scoring 18 goals.

Five of his strikes have come in this season's League Cup, with the young forward on fire in the competition despite his lack of Prem action. 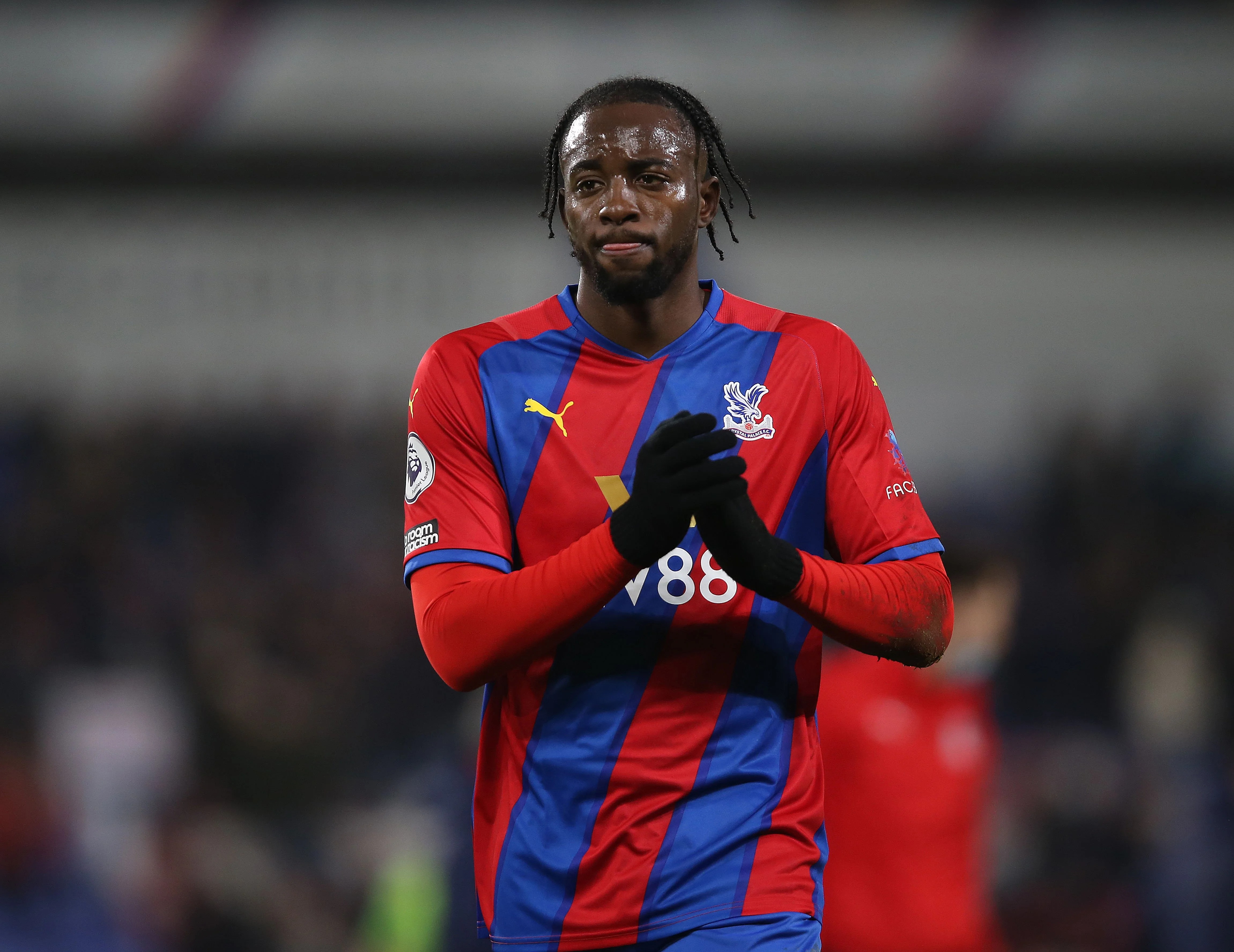