Arsenal's daunting next seven fixtures against likes of Man City, Utd and Tottenham is when Arteta's real test begins

DULL internationals are over and we can all finally get excited about the return of the Premier League.

And Arsenal fans are eagerly anticipating the impact new boy Thomas Partey will make on a team already sitting handily in fourth. 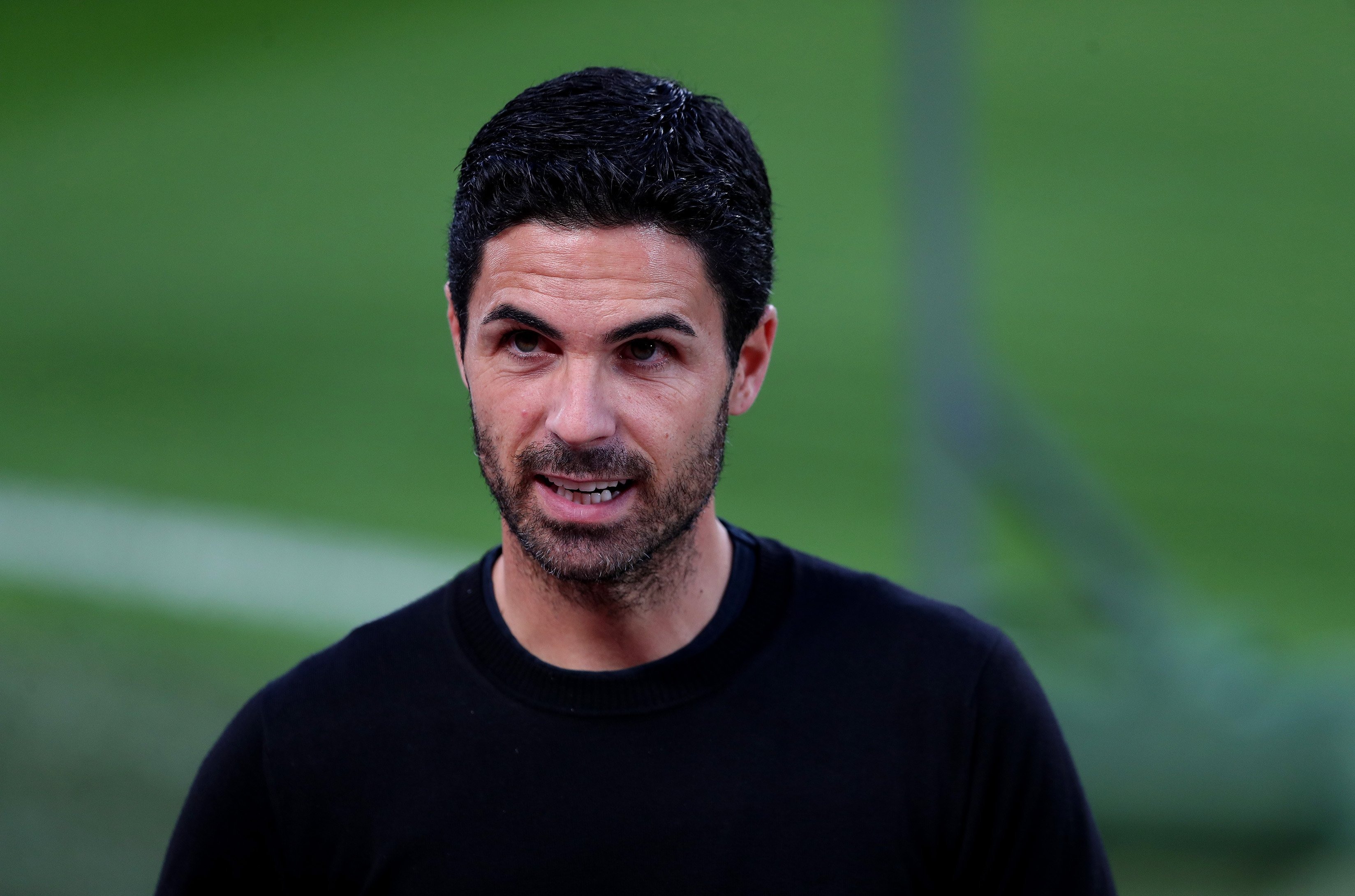 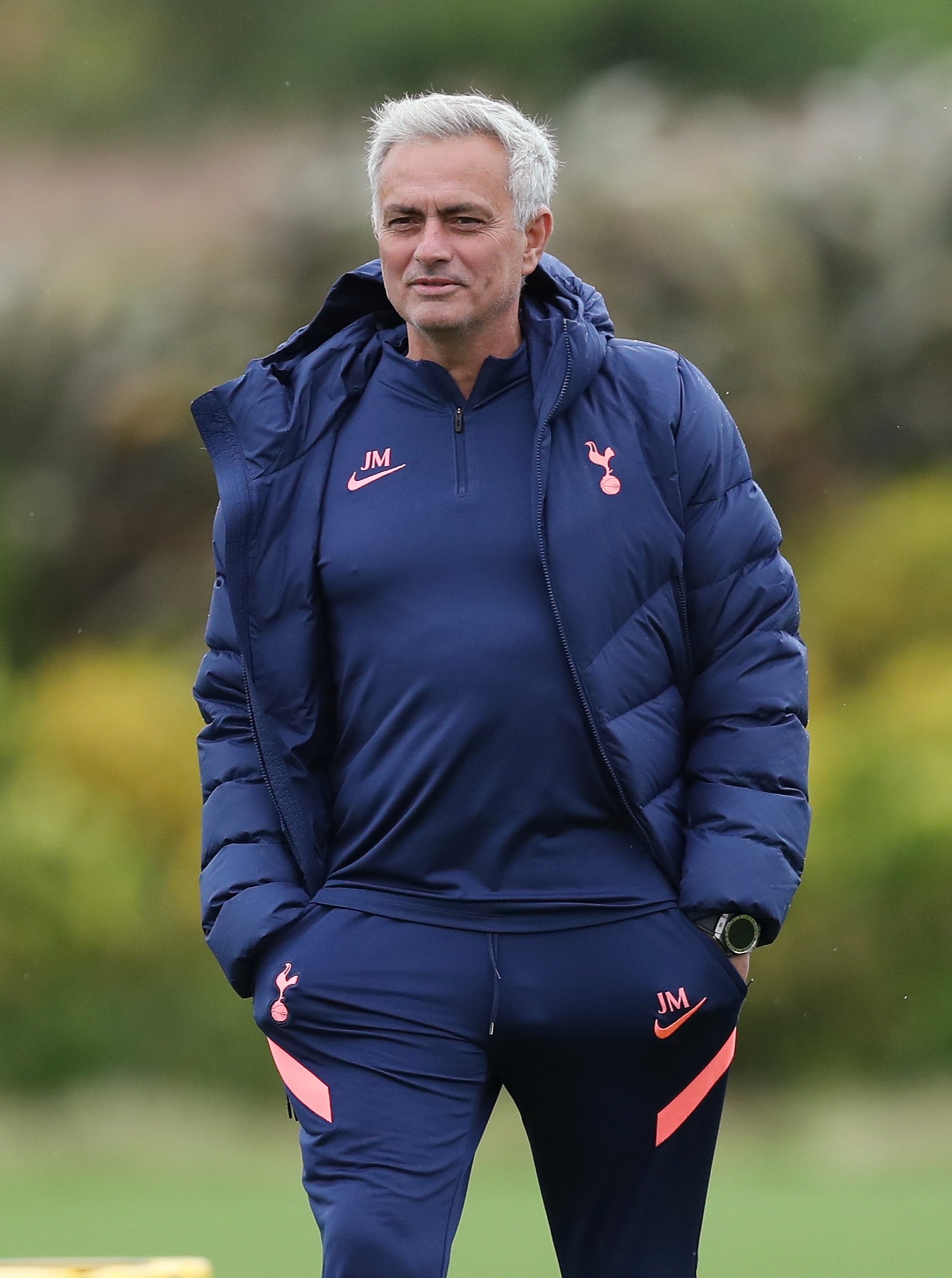 Despite three wins from four, only losing to champions Liverpool, the progress so far has been functional at best – Mikel Arteta and his team have got the job done.

The three teams we beat (Fulham, West Ham and Sheffield United) were must-wins IF we are to be serious challengers.

But the next seven fixtures, coming in quick succession, will give us a clear indication of where this Arsenal side are really at compared to their rivals.

Starting this Saturday with Man City away, Arsenal have to play Leicester (H), Manchester United (A), Aston Villa (H), Leeds (A), Wolves (H) and Tottenham (A), between now and the first week of December.

This set of fixtures alone is daunting, but factor in three Europa League ties and the Spanish boss will see the depth of his squad fully tested.

In one sense we are fortunate to be playing so many of our top four competition away, given there is no home fan advantage with supporters still locked out by Covid-19.

But Arsenal’s track record away against top six opposition is infamously bad – no actual win in FIVE YEARS.

The majority of those games came at the end of Arsene Wenger's 22-year reign and our weak core and defence were too easily exploited.

Under Arteta we are better organised, better without the ball, show far greater discipline and Partey, once integrated, will only improve these traits whilst allowing our more creative side to shine.

If reports are to be believed Pep Guardiola's team will be missing key players Sergio Aguero, Raheem Sterling and Kevin De Bruyne.

They have had an inauspicious start to the campaign, and I fancy a confident Arsenal to take advantage of their injuries and disorganised defence. High scoring draw, one point.

The Foxes are playing well but are not infallible.

I suspect our Ghanaian midfielder will be starting and Arteta will have shifted to a back four – boosting our creativity. Arsenal win, three points.

United have strengthened but in the wrong areas.

They are frail at the back and did not bring in the left-sided central defensive player they so desperately needed over the summer.

This is the day Arsenal break the five-year drought with an away win and 3 points.

The Villans have started well, with Grealish pulling the strings.

It is hard to discount them after the staggering 7-2 obliteration of Liverpool, but I still see Arsenal edging a tight affair. Arsenal win, three points.

I cannot see many teams coming away from Elland Road with three points.

Bielsa has this team functioning superbly at a new level and I feel Arsenal will be content with a draw, one point.

Wolves have performed very well against the Gunners since being promoted but Arteta, unlike predecessor Unai Emery, showed he had their number at the end of 2019-20.

I feel the home side will edge this. Arsenal win, three points.

The North London derby all depends on how Jose Mourinho is able to integrate Gareth Bale.

Spurs could be the first team managed by the legendary Portuguese boss to be better going forward than at the back.

I would love to predict an away win but I suspect a close-fought draw is more likely. Draw, Arsenal one point.

With 15 points from a possible 21, Arsenal should be comfortably in the Prem's top four.

Arteta will find his team ideally placed to push on into the Christmas period.

The Gunners will enter the New Year and January window knowing more about their players and what exactly is needed to strengthen the side and continue the charge in 2021.

END_OF_DOCUMENT_TOKEN_TO_BE_REPLACED

END_OF_DOCUMENT_TOKEN_TO_BE_REPLACED
Recent Posts
We and our partners use cookies on this site to improve our service, perform analytics, personalize advertising, measure advertising performance, and remember website preferences.Ok