ARSENAL’S chances of signing Mario Gotze have reportedly been dashed again as Borussia Dortmund line up contract talks with the World Cup winner.

It’s been claimed that Unai Emery is lining up a cut-price swoop for the 26-year-old after he overcame fitness problems to feature in 34 games this season. 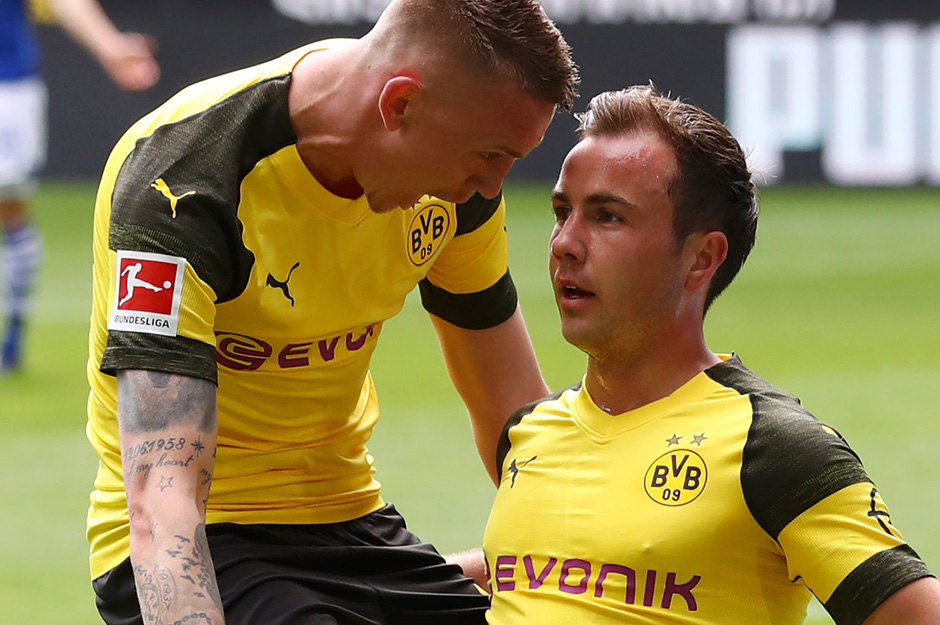 Gotze is out of contract in 2020 and is yet to commit his future to Dortmund.

But the Germans have dashed Arsenal’s hopes of landing the playmaker after director Michael Zorc revealed talks are set to commence over a new deal.

He told Sport Bild: “We have heard rumours from England for years. As always, we are relaxed.

“Gotze has not approached us with a request to move. We are enjoying good exchanges with his father and advisor.

“At the beginning of the new season, we will sit down together (to discuss a new deal).”

Arsenal have been linked with Gotze since 2011 after he burst onto the scene as a talented teenager.

Ahead of a Champions League clash with Dortmund, former Gunners boss Arsene Wenger said at the time: “Gotze is a provider, he is the one who has the best assists in German and is the most dangerous player.

“He comes in from the right side and links in well with the strikers. He is the player we have to keep quiet.”

However, Arsenal failed to land Gotze and he eventually left Dortmund for Bayern Munich in 2013.

But the midfielder failed to impress in three seasons at the Allianz Arena and made a swift return to Dortmund in 2016.

He was diagnosed with myopathy in 2017, a health condition which means his muscle fibres do not function in the right way, affecting his metabolism.

But after his best season for some time, it appears Gotze has a fresh transfer decision to make this summer.