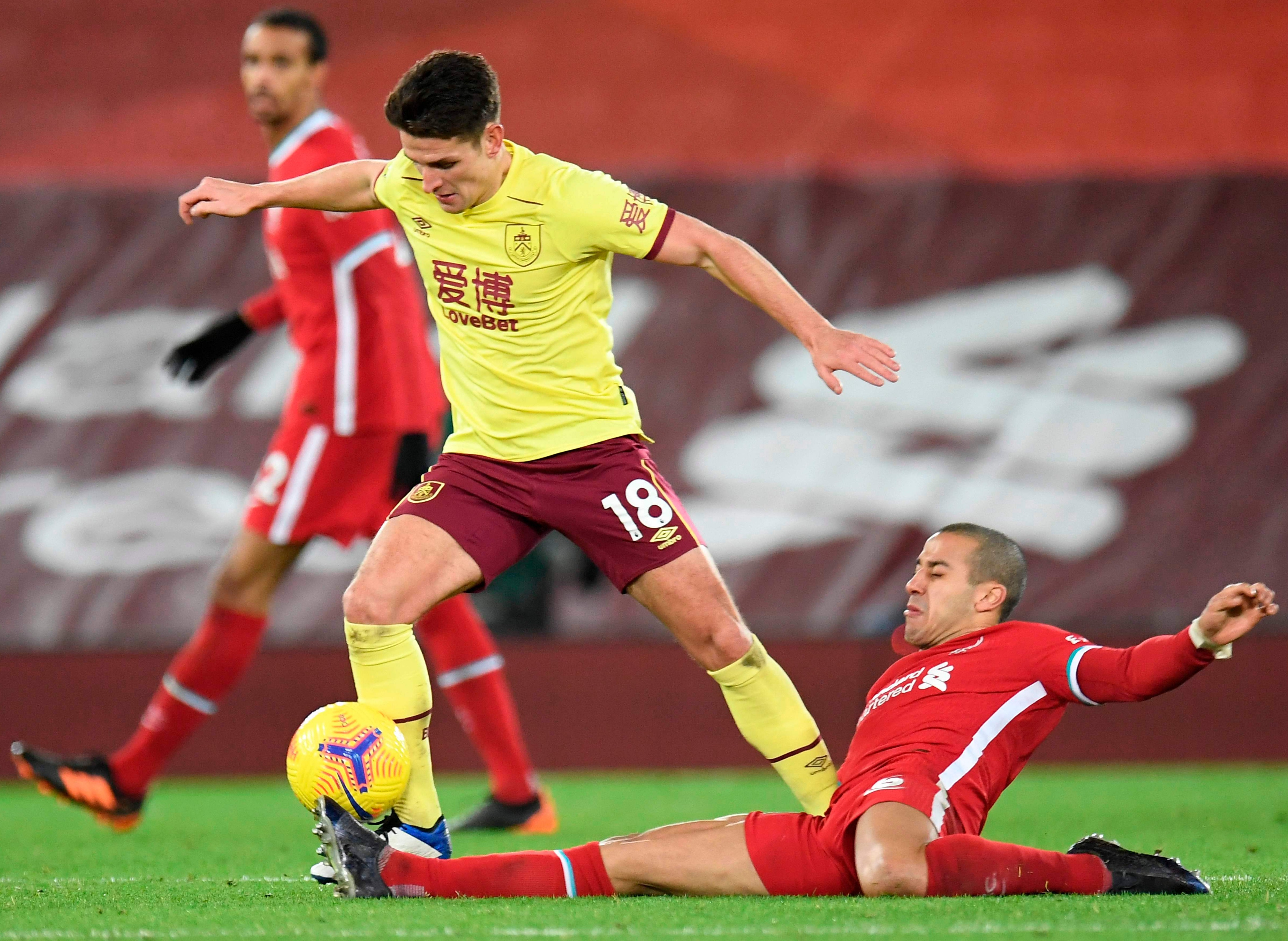 And it's a day Westwood and his family will NEVER forget.

Westwood buried his grandad Sid – who saw his grandson's journey to the Premier League – hours before kick-off.

The 31-year-old Englishman managed to make it to Anfield, turn in a fine performance and help his side pick up three valuable points.

Westwood's reasoning for playing the game – which many wouldn't – was simple: grandad Sid wouldn't have been happy if he missed the game.

Westwood told the Daily Mail: "He wouldn't have been happy with me missing a game because of that.

"He would rather I missed the funeral than the game."

Westwood has highlighted the pandemic as a very tough period for his himself and his family.

The family lost two grandparents in the pandemic, the Burnley ace revealed.

Westwood added: "The pandemic has been a long 18 months.

"You don't know what people are doing behind closed doors and you need to look out for others.

"I've been affected by it, losing two grandparents."