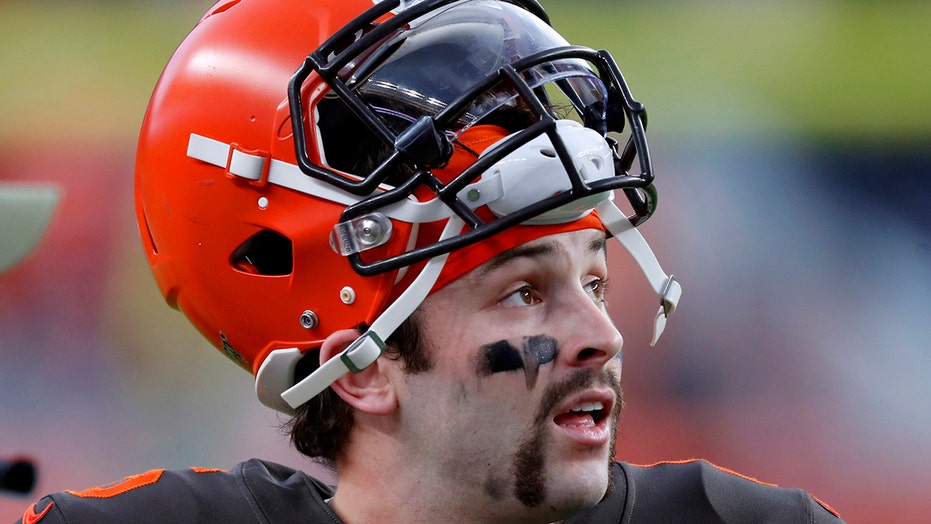 Dave Wannstedt previews the return of the NFL on FOX

Baker Mayfield will make the 30th start of his career for the Cleveland Browns on Sunday against the Baltimore Ravens in a key AFC North matchup to start the 2020 season.

Mayfield, who is now in his third NFL season, will be making it under unusual circumstances.

DIRECTV NFL Red Zone host Andrew Siciliano noted that when Mayfield takes the snap, he will be the first quarterback in NFL history to make 30 starts for the same team but under four different head coaches.

Mayfield came into the league when Hue Jackson was the Browns’ head coach. Jackson was fired midway through the 2018 season and was replaced by Gregg Williams. Cleveland decided to go with Freddie Kitchens to start the 2019 season, but Cleveland finished 6-10 and he was let go.

The Browns hired Kevin Stefanski from the Minnesota Vikings in 2020 to replace Kitchens. It’s the fourth coach for Mayfield as the Browns are still looking for some kind of stability.

Mayfield had an underwhelming 2019 campaign despite the weapons put around him. He had 3,827 passing yards with 22 touchdown passes and 21 interceptions. With a quiet offseason, Mayfield is looking to right his own ship and get the Browns back to the playoffs in a tough division.

END_OF_DOCUMENT_TOKEN_TO_BE_REPLACED

END_OF_DOCUMENT_TOKEN_TO_BE_REPLACED
Recent Posts
We and our partners use cookies on this site to improve our service, perform analytics, personalize advertising, measure advertising performance, and remember website preferences.Ok