A brace from former Middlesbrough forward Martin Braithwaite secured all three points for Ronald Koeman's side at the Nou Camp. 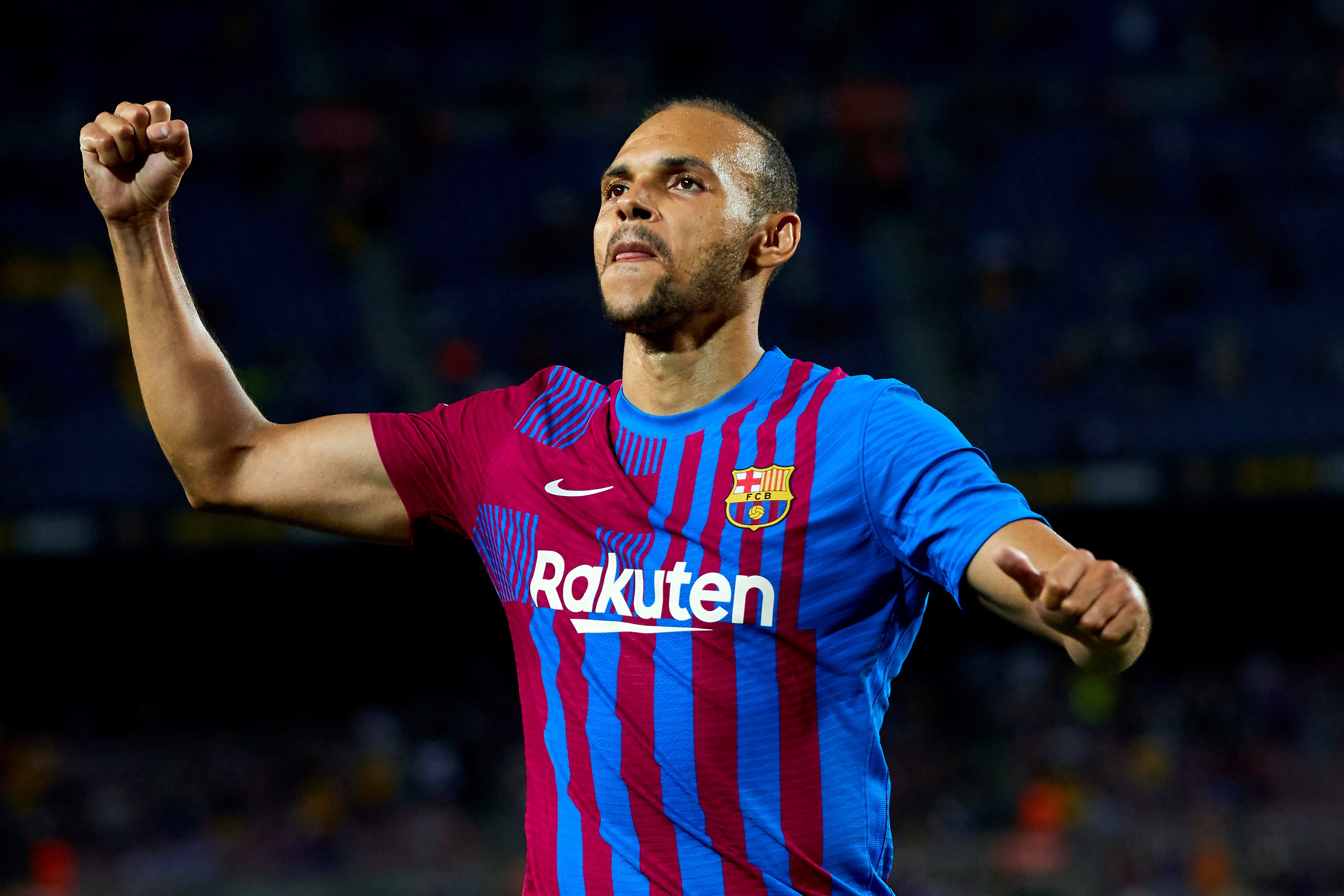 Barca opened the scoring in the 19th minute through defender Gerard Pique, who converted an excellent delivery from Memphis Depay.

Braithwaite then doubled their lead by emulating Pique and heading home just before half-time.

The Danish striker seemingly settled the game in the 59th minute, finishing a loose ball to score his first double for the club.

But Barca were made to sweat when Sociedad stars Julen Lobete Cienfuegos and Mikel Oyarzabal both scored in the last ten minutes.

A strike from Sergi Roberto in added time finally settled a dramatic game at the Nou Camp as Koeman's side started the post-Messi era with a win.