BARCELONA and Tottenham have reportedly had their 2021-22 kits leaked online and fans are not impressed.

Images of the strips are said to show what the clubs will wear next season with some supporters labelling them 'woeful' and 'outrageous'. 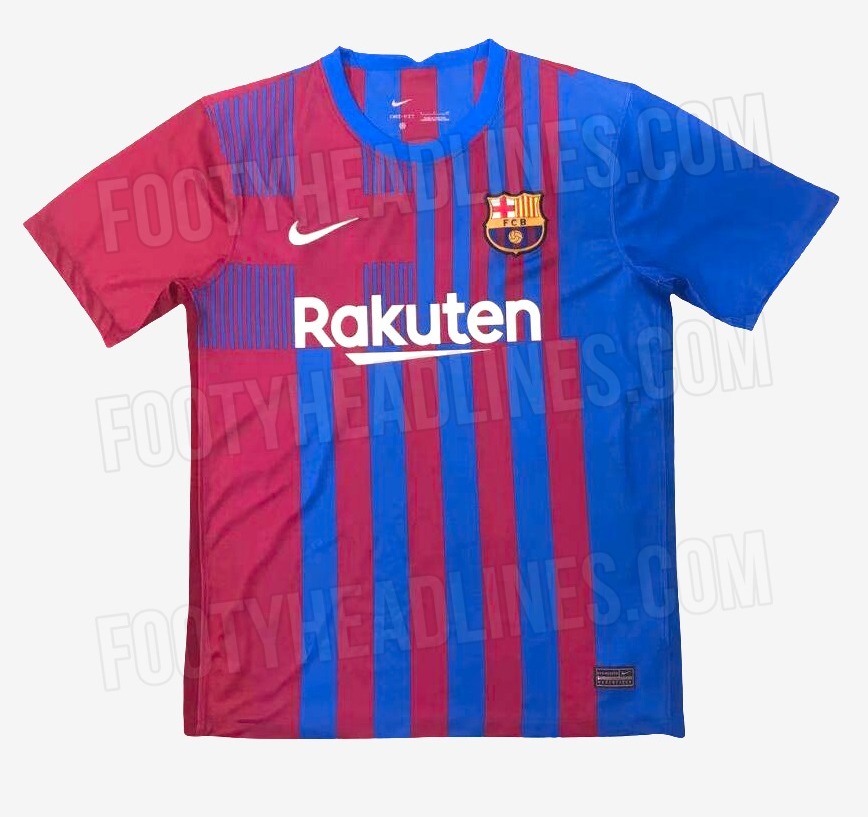 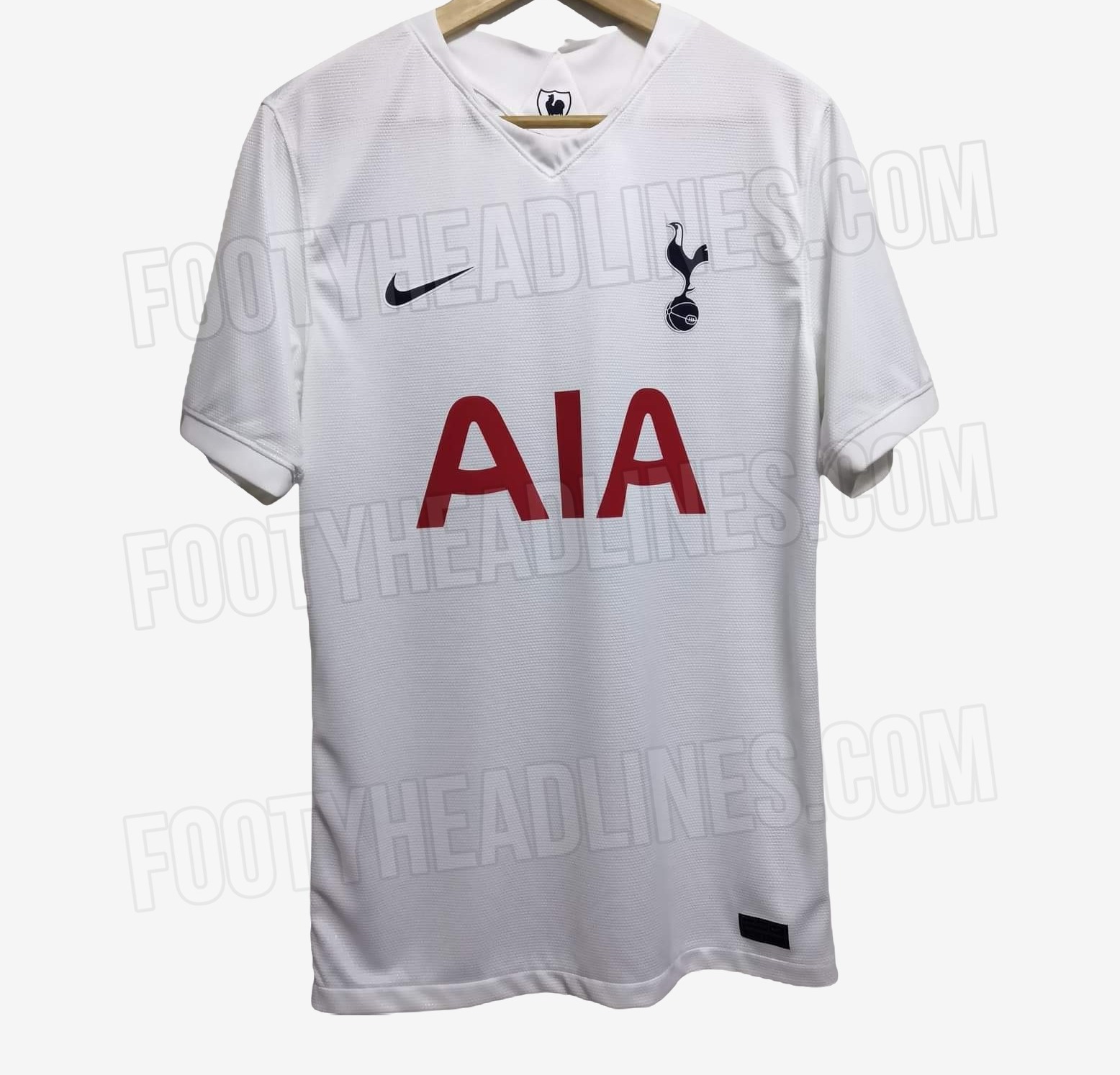 Barca's is a clever half red half blue look in which the colours fade together through a stripe design in the centre.

And a St George's cross is blended into the right breast of the shirt in line with the club's famous old crest.

Rakuten remain as the sponsor with the Nike swoosh stitched into its usual place.

And the picture – posted by FootyHeadlines – shows a traditional round neck collar.

However, while Barca's home shirt appears quite imaginative, Nike's designers must have got tired doing the Catalans' kit because almost no effort whatsoever appears to have gone into Tottenham's.

The image shows a plain white shirt with no discernible trim work anywhere.

A slightly adventurous V-neck collar features but with the standard cockerel on a ball badge on the left side of the chest and the simple Nike swoosh opposite, even the bright red AIA sponsor logo fails to brighten it up.

And fans online were equally underwhelmed.

Cam quipped: "Spurs need to relax with the outrageous patterns."

Henrik wrote: "Barca one is bad, Spurs one is boring."

And John said: "Which is better? A beautiful modern take on a classic or a plain white t-shirt? Hmmmm?"

However, not everyone was on board with Barca's design either.

Pena called the Barcelona kit 'woeful' while Adrian tweeted: "Anything is better than that Barca shirt."