NORWICH have turned down TWO offers from Barcelona for right-back Max Aarons.

The second offer could have been worth £20million including add-ons but the Championship club are holding out for more. 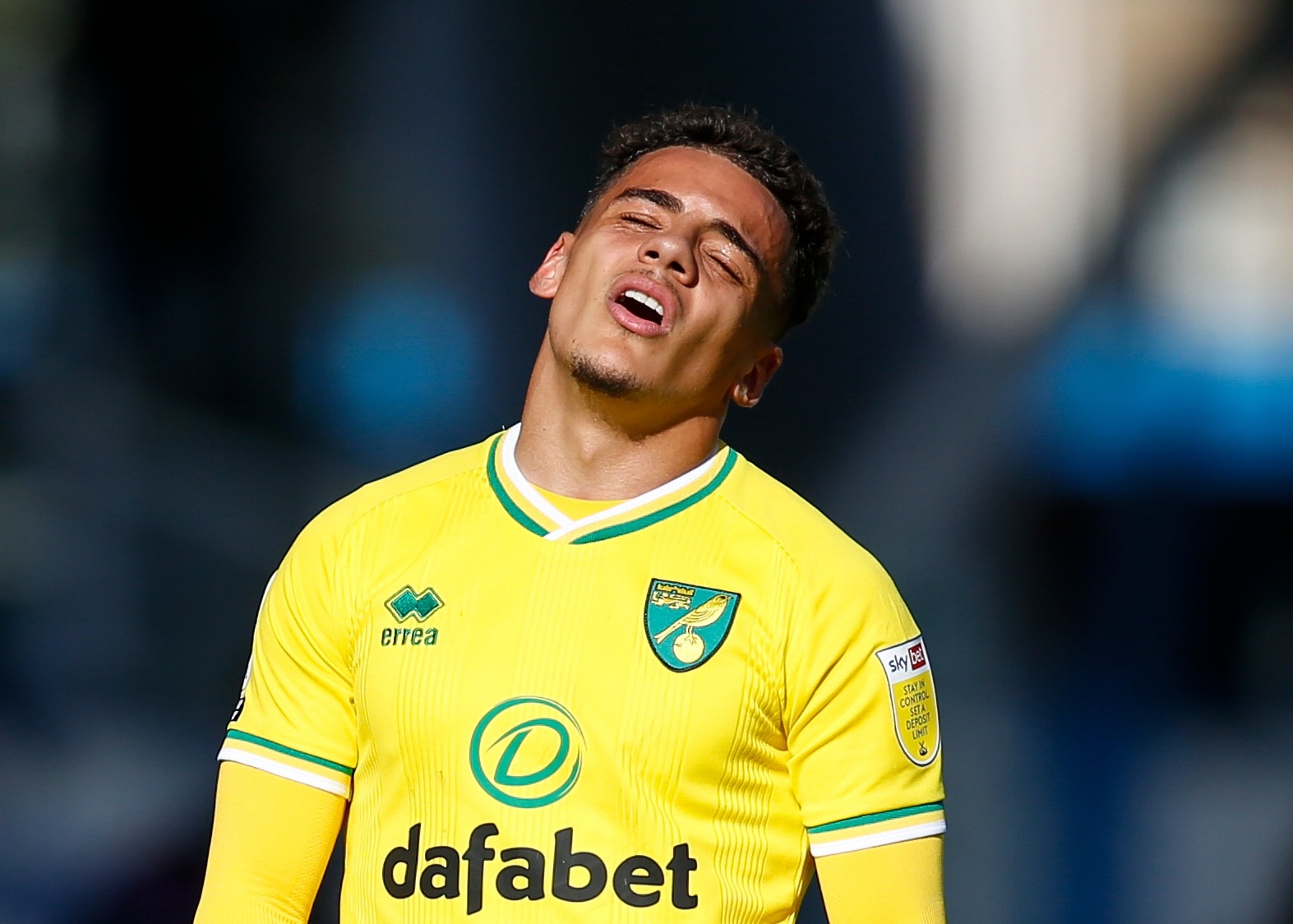 But Aarons, 20, is one of the most wanted young right-backs in Europe and has already interested Paris Saint-Germain and Bayern Munich.

Barcelona are now set to sign their second choice Sergino Dest from Ajax.

Norwich, relegated from the Premier League, want a guaranteed £20m for Aarons and are refusing to budge on their price.

They have already sold Jamal Lewis to Newcastle for £15m and are in a stable financial situation.

Norwich boss Daniel Farke admitted earlier in the month that key players could be sold if "unbelievable" offers are received.

He said: "Let’s see where we are when the window is closed.

"At this moment everything is possible in football. Let’s wait because the experience of the past tells you major transfers can happen quite late.

"I expect it will be getting worse and worse with the speculation and rumours.

"But as long as the club and these young players are open, honest and transparent with each other then we are pretty clear.

"We have said we don’t want to sell them unless we get an unbelievable crazy offer and the club has to make a decision. That is the business we are in. But they are fully in our plans."

England Under-21 international Aarons was named EFL Young Player of the Year after his breakout campaign of 2018/19, and was one of the Canaries' bright spots of their single season in the top-flight.

END_OF_DOCUMENT_TOKEN_TO_BE_REPLACED

END_OF_DOCUMENT_TOKEN_TO_BE_REPLACED
Recent Posts
We and our partners use cookies on this site to improve our service, perform analytics, personalize advertising, measure advertising performance, and remember website preferences.Ok