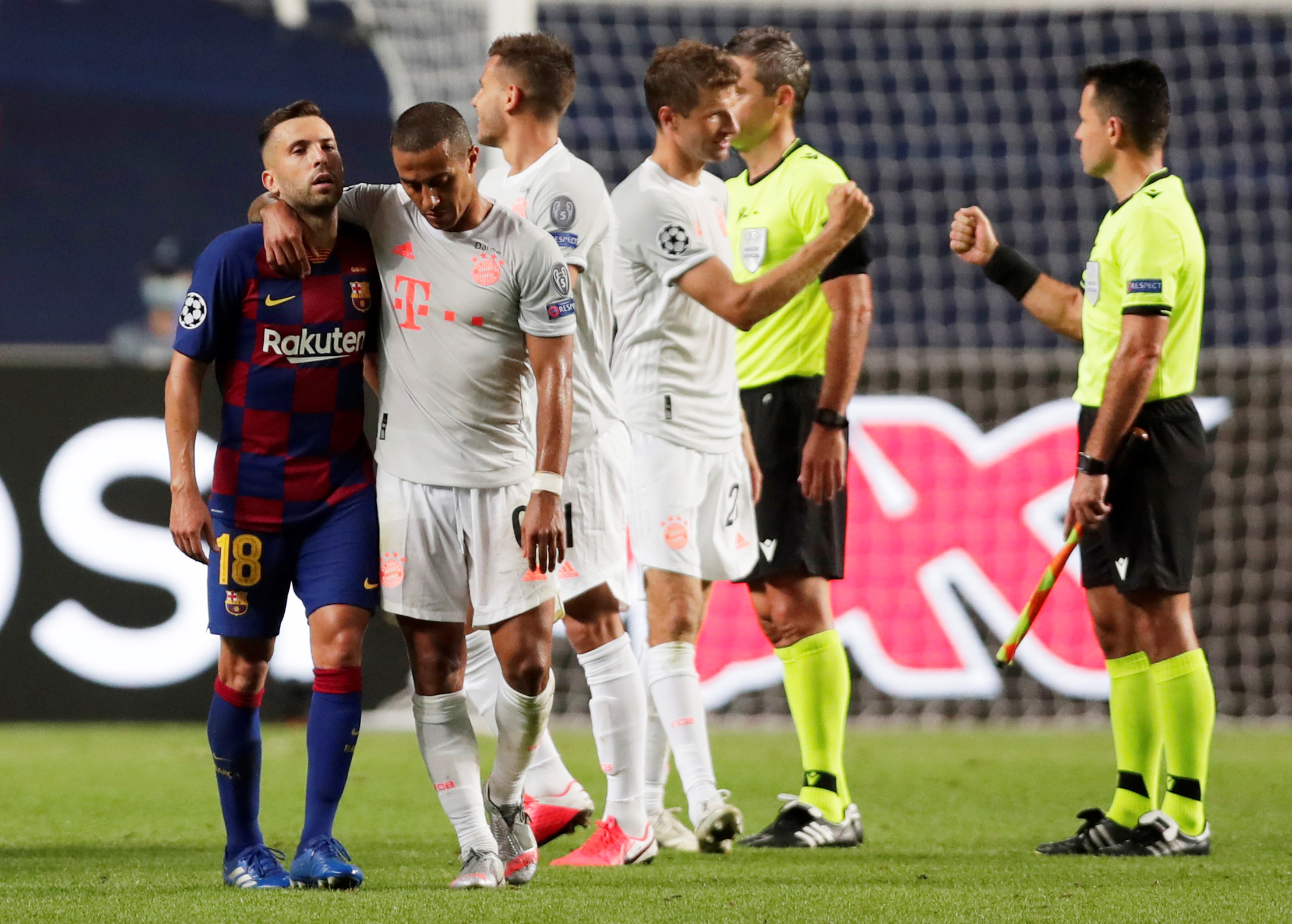 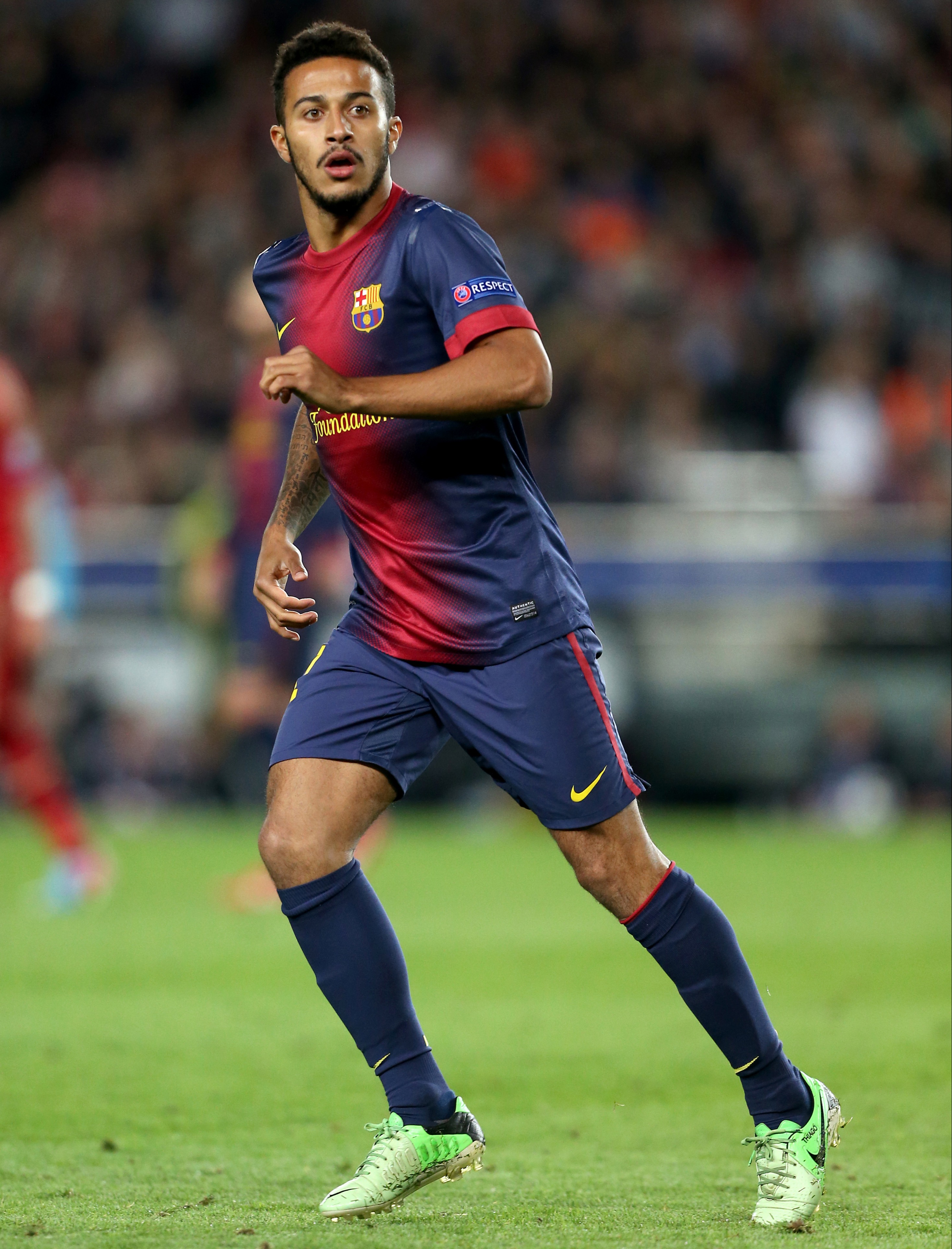 And German newspaper Bild suggest Koeman is keen on an emotional return for Champions League winner Thiago, who helped Bayern humiliate Barca 8-2 in the quarter-finals.

Liverpool have been regarded as favourites to land the £27milllion-rated Spain ace, whose contract runs ut next year.

And the Premier League champions seem to offer a more logical new home for the 29-year-old than United.

That means Bruno Fernandes, Paul Pogba and fellow creative force van de Beek are battling to show they can all fit into the same United side, behind Solskjaer's preference for three attackers.

In contrast, Liverpool manager Jurgen Klopp has largely held back in the transfer market this summer.

And if Barcelona pursue van de Beek's Holland team-mate Wijnaldum, then Klopp would surely be even keener on Thiago.

So far the 39-cap Spaniard has publically tried to shut down transfer talk.

He said at a press conference before last Friday's Nations League clash with Ukraine: "I have not told anyone that I'm leaving.

"Every year, they put me in a different club."

"I neither care nor am I interested (in the speculation)."

END_OF_DOCUMENT_TOKEN_TO_BE_REPLACED

END_OF_DOCUMENT_TOKEN_TO_BE_REPLACED
Recent Posts
We and our partners use cookies on this site to improve our service, perform analytics, personalize advertising, measure advertising performance, and remember website preferences.Ok