The Argentine superstar's decision on whether to stay at the Nou Camp is said to depend on the outcome of the vote. 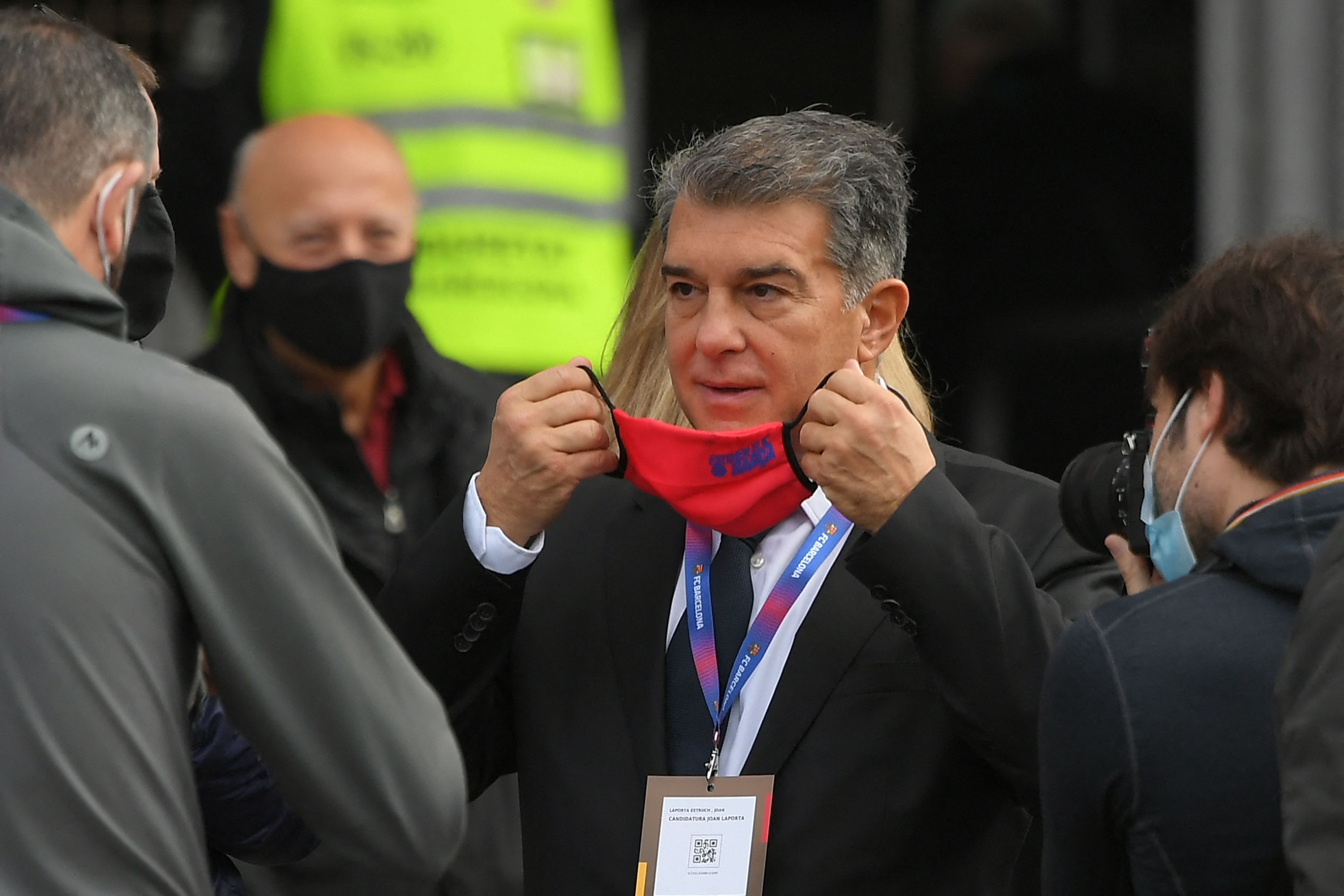 The winner of election will succeed the disgraced Josep Maria Bartomeu, who was arrested last week in a corruption investigation.

Bartomeu resigned in October, with Carlos Tusquets – who is not standing in the election – taking interim charge.

Joan Laporta, who previously assumed the role between 2003 and 2010, is the favourite.

The 58-year-old is said to have a good relationship with Messi and could be crucial in persuading him to sign a new contract.

He has claimed that Messi will leave if he doesn't win the election.

If he does win, it is believed Laporta wants to bring Manchester City legend Sergio Aguero to the Nou Camp to play alongside Messi.

If he wins, Font will sack manager Ronald Koeman and replace him with club legend Xavi.

In January Font said: "Even if Koeman has a great season, I will not change my plans.

"If I become president, Koeman will not be the coach of Barca in the 2021-22 season.

"Who will lead the team will be decided by the board of directors – in our case it will be Xavi."

The final candidate is Toni Freixa, a 52-year-old lawyer.

It seems unlikely that Freixa will win as many view him as a continuity candidate, a tag he rejects.

And based on previous comments, it is perhaps Freixa that Messi fears the most.

In an August interview, he said: "I am not overly concerned about Messi leaving because everything has an end.

"What is important is that he did it in such an unfortunate way and without respecting the club."

And in November Freixa said that Messi will have to take a pay cut if he is to stay at Barcelona – hardly an incentive with mega-rich rivals, such as PSG and Manchester City, rumoured to be interested.

The results of the eagerly awaited election are due to be known at 12:30am GMT.